Tower crane on a mountain

The 1.5 tonne maximum capacity crane is being used for a major refurbishment of the Rifugio Brentei – which is 2,200 metres above sea level. Since the refuge can only be reached by foot along a path, all materials, including the crane were transported there by helicopter and a cableway. The helicopter was also used to help erect the tower crane, although the crane’s jib and the tower can also be self-erected via its hydraulic system.

According to Terex, the light weight of the crane’s components made it well-suited for transportation and installation. 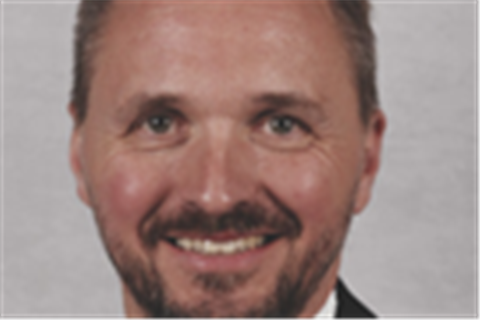