Girder bridge debut in the Netherlands

In the Netherlands, European electricity transmission system operator TenneT and electricity supplier Enexis Netbeheer are expanding a transformer substation in Assen. As part of this expansion Dutch heavy lift and transportation specialist Wagenborg Nedlift was commissioned to transport two transformers weighing 250 tonnes each.

The transformers had already been transported 1,500 km by barge from Zagreb, Croatia, to the Netherlands. In Rotterdam the transformers were trans-shipped to smaller barges which moved them to a specially prepared unloading area on the Noord-Willems canal nearer to Assen.

There Wagenborg Nedlift used one of its 350 tonne crawler cranes to unload the transformers onto a girder bridge owned by UK heavy lift and transportation specialist Collett. According to Wagenborg Nedlift, it utilised Collett’s girder bridge because the loads had to pass under a low motorway bridge. The company said this was the first time a heavy load girder bridge had been used in the country due to the extensive waterway network available in the country meaning most heavy loads can be transported to their end location via water as opposed to road.

Wagenborg Nedlift said the move went well, with the transformers passing under the bridge with a few centimetres clearance. 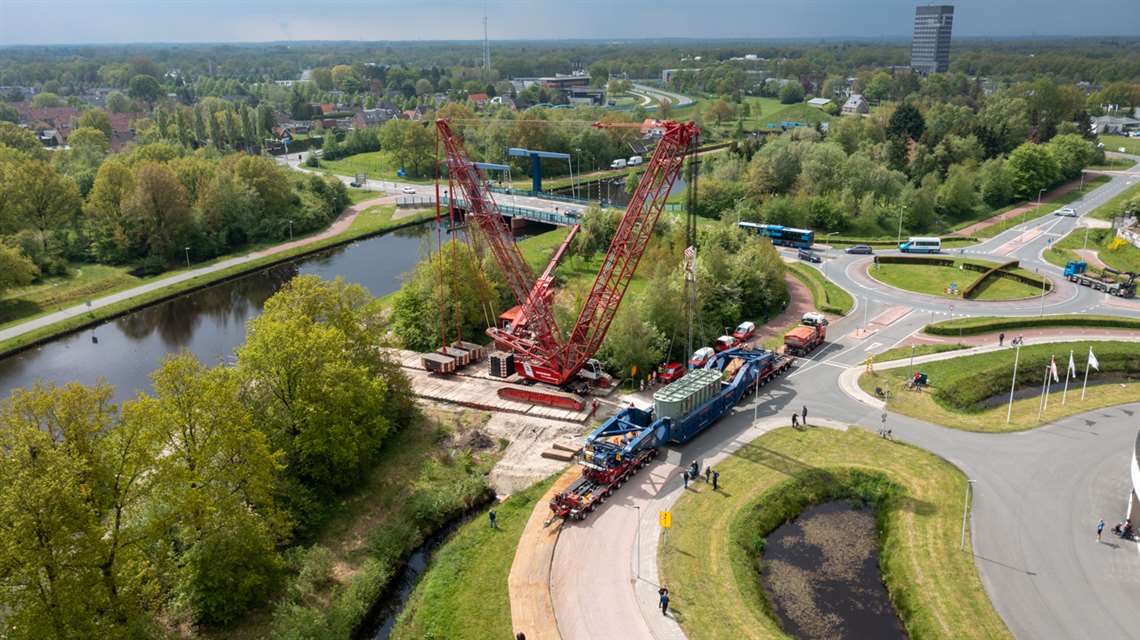 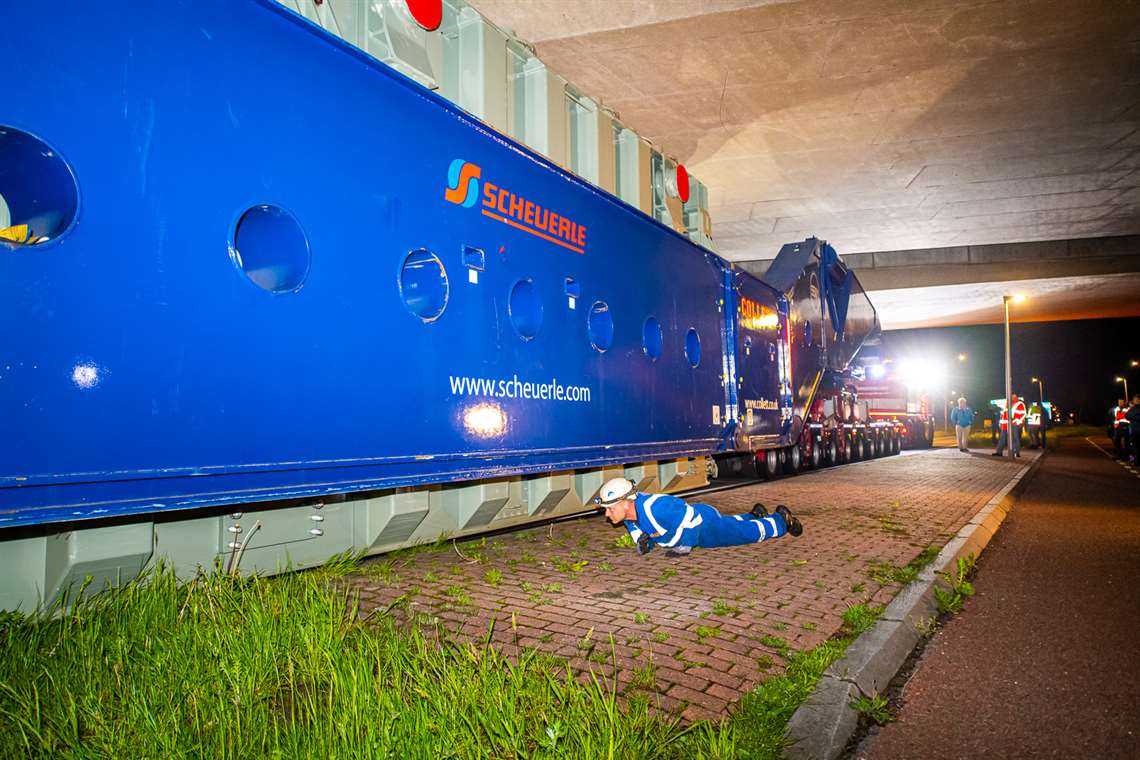 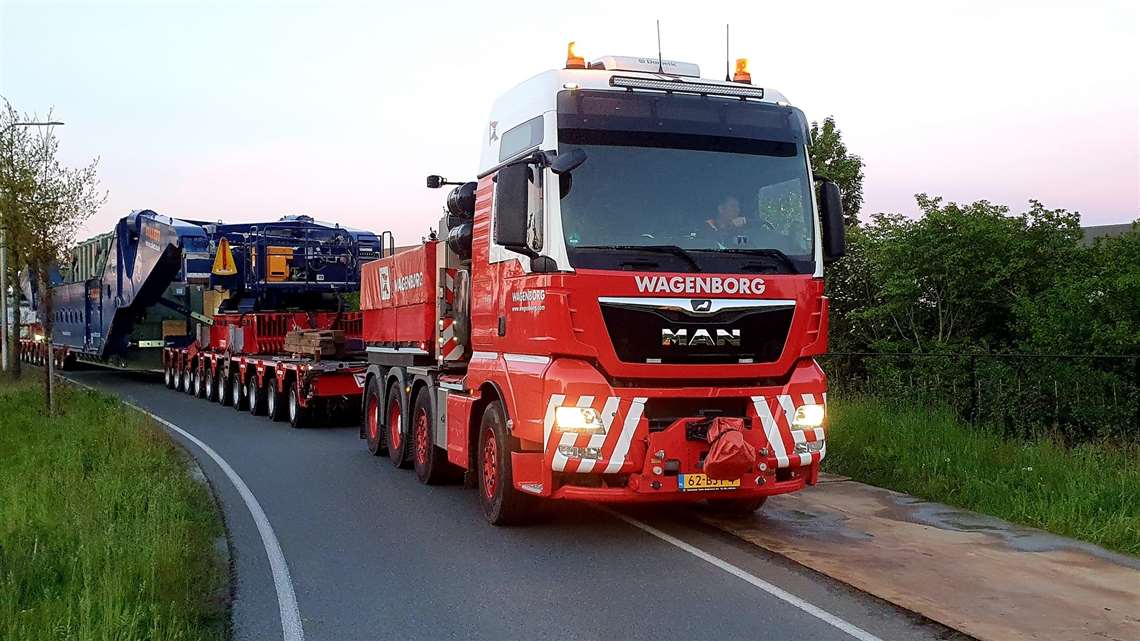 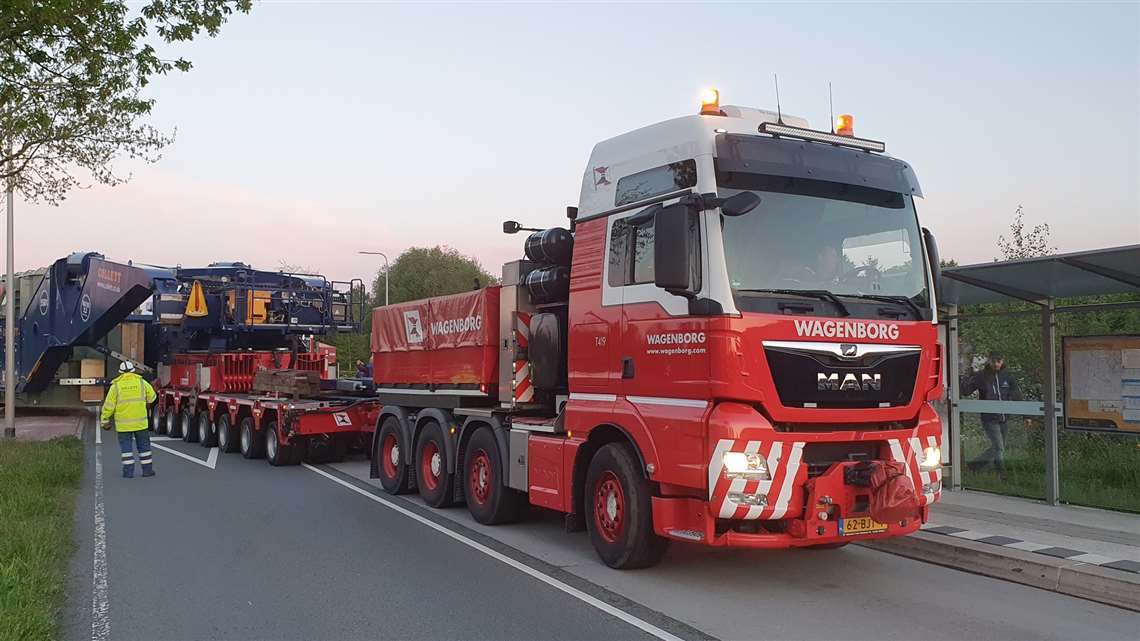 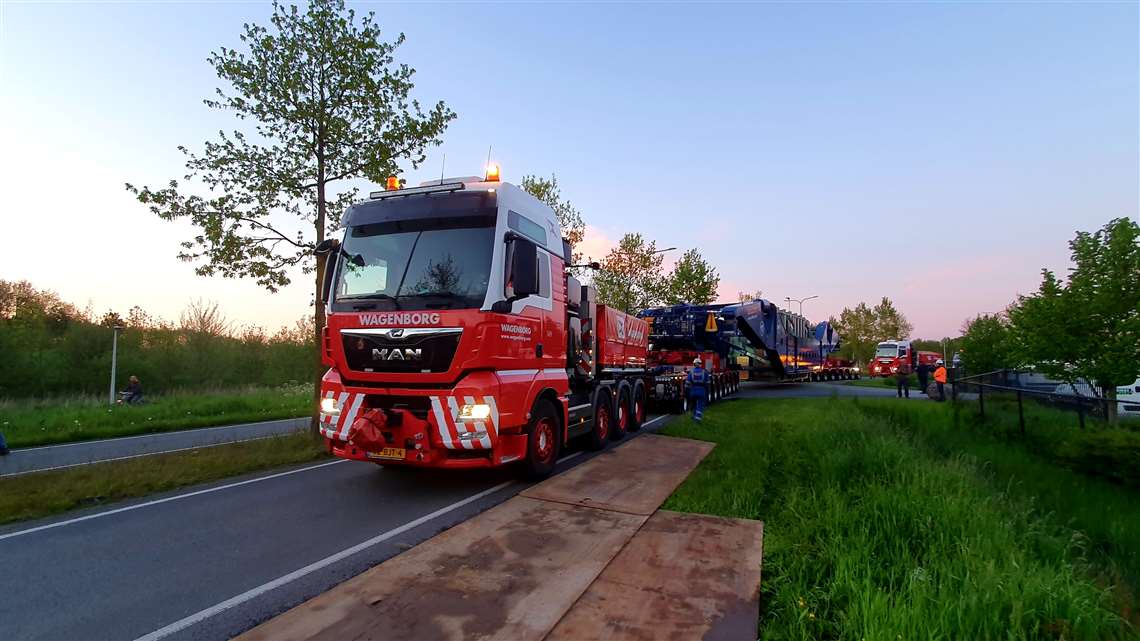