International Cranes and Specialized Transport has published its 2020 table of the world’s largest crane-owning companies.

Companies are ranked by their IC Index, calculated as the total maximum load moment rating, in tonne-metres, of all the cranes in a company’s fleet.

Read on to find out the full composition of this year’s top 10 and just how different it is from last year.

A large increase in the capability of the fleet sees a five-place rise from 14th position in 2019. The Danish company has entered the top ten of the table by moving into heavier cranes and more wind turbine erection and maintenance work, while also expanding its operations further afield geographically.

Next is the All Family of Companies, also entering the top ten, in at 8th from 11th last year. While not back to its peak fleet size of a few years ago, the increase this year, of almost 25 %, from 474,699 to 592,103 tonne-metres, gave it the impetus needed to gain three places, putting it back close to the 7th place it has typically held.

In operation for more than a century, 2020 sees Bigge retain and consolidate its position in the IC50 Index. Its 746 wheeled mobile and 252 crawler cranes, both more than last year, give the US company an IC Index of 632,826, up 6.7 % in the year. Bigge is also a leading player in the ACT100, published by ICST sister magazine American Cranes and Transport. It lists the largest crane-owning companies in North America based on their total fleet lifting capacity.

Over more than 70 years Buckner has undertaken projects that include construction of the Mercedes-Benz Stadium and the Stennis Space Center Test Stands in the USA. More recently wind work has come to the fore. Up an impressive two places on last year, Buckner is continuing its upward trajectory, strengthening its fleet of large crawler cranes. An impressive 33 % increase in capability lifting its IC Index from 555,421 to 740,170, leaves little wonder it has risen up the table.

Indian company Sanghvi Movers has managed to move up one place even though its fleet is a little smaller (by seven units), and its IC Index slightly lower, than last year. It was in sixth position on the IC50 for five years in a row before ALE, in third place, was acquired by Mammoet and removed from the table as no longer being a separate entry for the first time this year. Sanghvi has more than 1,500 employess and 27 depots in India. Its fleet numbers 309 wheeled cranes and 294 lattice boom cranes.

After two years with the same IC Index figure, this year USA-headquartered Lampson International has increased from 1,255,693 to 1,277,500, up 1.7 %. While its fleet of lattice cranes remains the same number at 389 units, it has four fewer wheeled mobiles. Its one place rise in the top 10 is largely courtesy of Mammoet’s ALE acquisition, as also applies to some of the other companies. Lampson has a large gap both above and below it in terms of IC Index which helps reduce the likelihood of “organic change” shifting its position.

Up one place from 4th and occupying ALE’s former position, Maxim’s Index is up 3.4 % to 2,348,000 from 2,270,239. The US company, which also ranks highly on the ACT100 list, has been acquisitive in recent years. Like last year its fleet remains ahead of the 4th place company by more than 1,000,000 tonne-metres. It has closed the gap slightly on the second place company above it but would still have a way to go to beat it.

Now more than 60 years old, the family-run Sarens operates all around the world and deals in markets from mining and wind to civil, offshore and nuclear. It is the one company in our top ten not to have benefited from a higher position with the absence of ALE. A relatively small change in fleet numbers over the last year sees an increase of five units in the wheeled mobile crane fleet to 1,098 and a reduction of 24 units in the lattice boom fleet to a total of 416. Its 2020 Index is 2,760,331, 0.4 % lower than the 2,771,436 of 2019. Sarens has held its number two ranking for more than seven years.

Having held the number one position since the beginning of the IC50, Mammoet has only gone and massively strengthened its lead this year. While for several years the gap had been narrowing between first and second place, Mammoet’s acquisition of ALE has seen it hugely consolidate the advantage. Now with more than 7,000 employees around the world, Mammoet operates from 130 depots and has improved its coverage and strengthened its geographic presence.

To view the complete IC50 Index click here or download the June 2020 issue of ICST for free here. 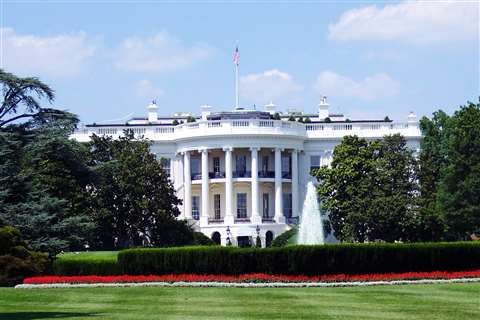 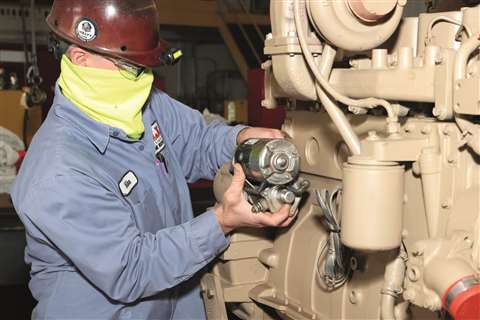