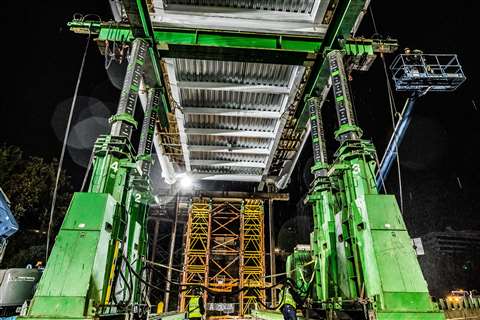 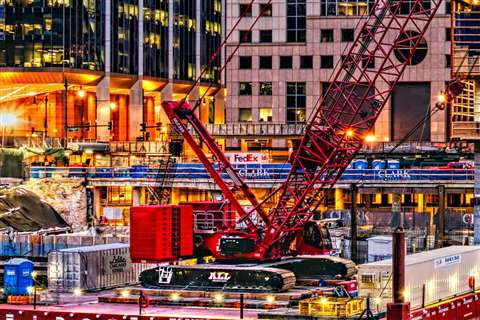 ALL grows fleet of Manitowoc lattice-booms 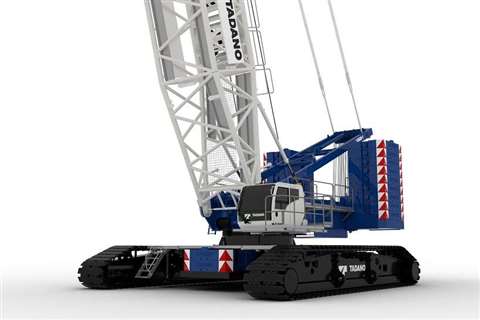 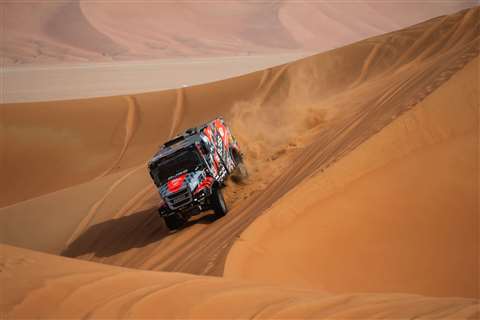 Fascinating footage shows contractor Balfour Beatty supervising the lowering of a head structure for the UK’s Hinkley Point C power station into position at the bottom of the Bristol Channel.

The 5,000 tonne concrete intake head, the last of six to be placed 25m below the surface, marks a milestone in the construction of the €30 billion nuclear plant.

The six head structures will each cap tunnels which will feed 120,000 litres of cooling water to the power station every second.

The final head structure had to be towed some 30 nautical miles into the channel, where it met two floating heavy lift cranes, each the size of a football pitch.

There the cranes, with a combined lifting capacity of 7,300 tonnes, worked together to raise the head - which is 44m long and 8m high - while its platform was towed away, then lower it to the seabed.

Roger Frost, project director at Balfour Beatty, said, “you think about the construction and infrastructure industry, you often think of buildings rising from the ground above you – but sometimes, it is what is beneath the surface, that can really make the biggest impact.”

Ian Beaumont, marine work project director at Hinkley Point C, said, “The successful installation of all six marine heads completes a summer of complex offshore operations in the most challenging of environments.

“Not only is it a significant milestone for the Hinkley Point C project, it also represents an incredible feat of engineering by the teams that have worked in close collaboration to design, construct and place with such precision these massive structures.”