The cranes, both part of Jaso’s Top Line series, were determined by Espamex, which is Jaso’s distributor in the region, to be the most suitable for this project, for two main reasons: it required cranes with a minimum capacity of nine tonnes, since the passenger terminal building is built with metal beams and columns with weights of approximately nine tonnes; and, it also required cranes that could cover an average working radius of 45 metres.

To date, over 40 percent of the build has been completed. The Mexican President, Andrés Manuel López Obrador, will land on the runway for the first time on 19 February 2021, bringing the first phase of the project to a close. It will not be until 21 March 2022, however, that the terminal will be officially opened. 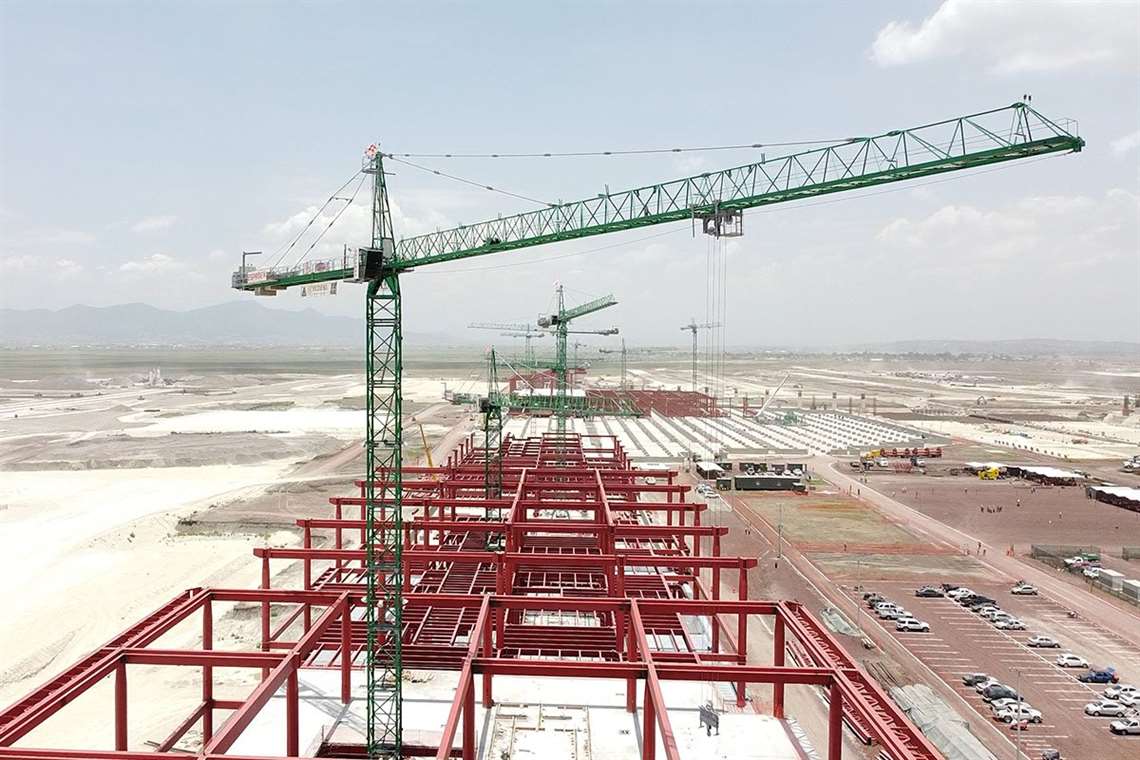 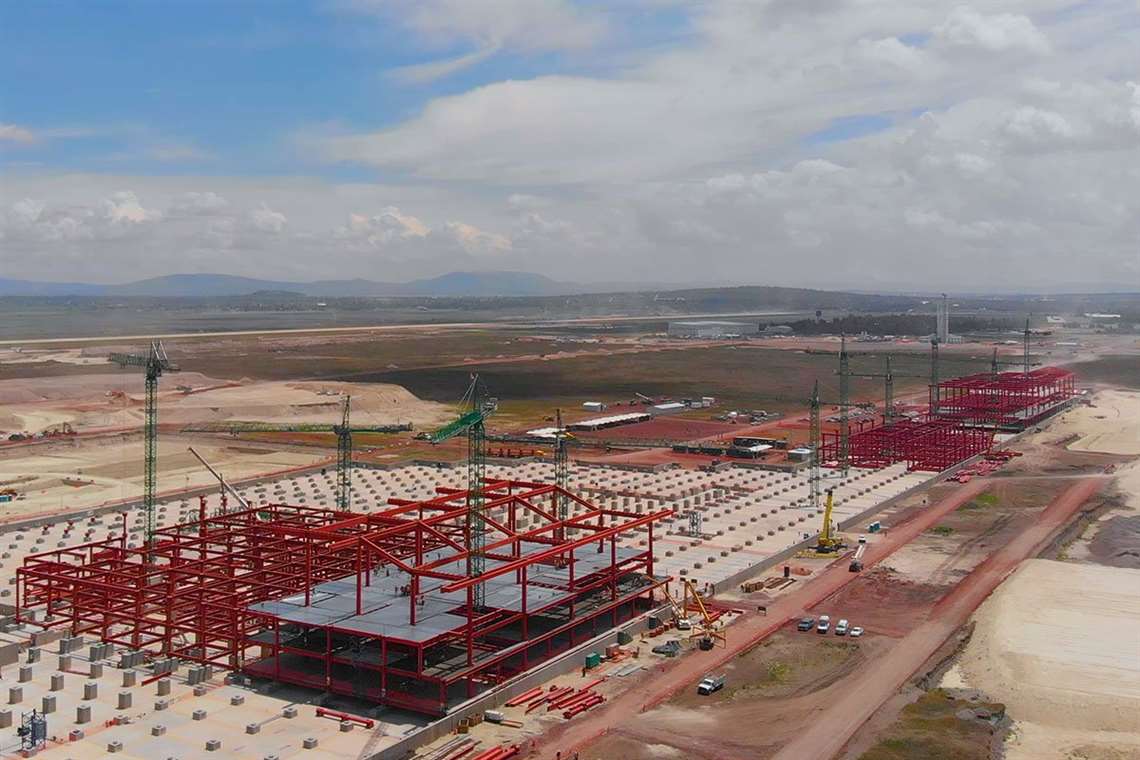 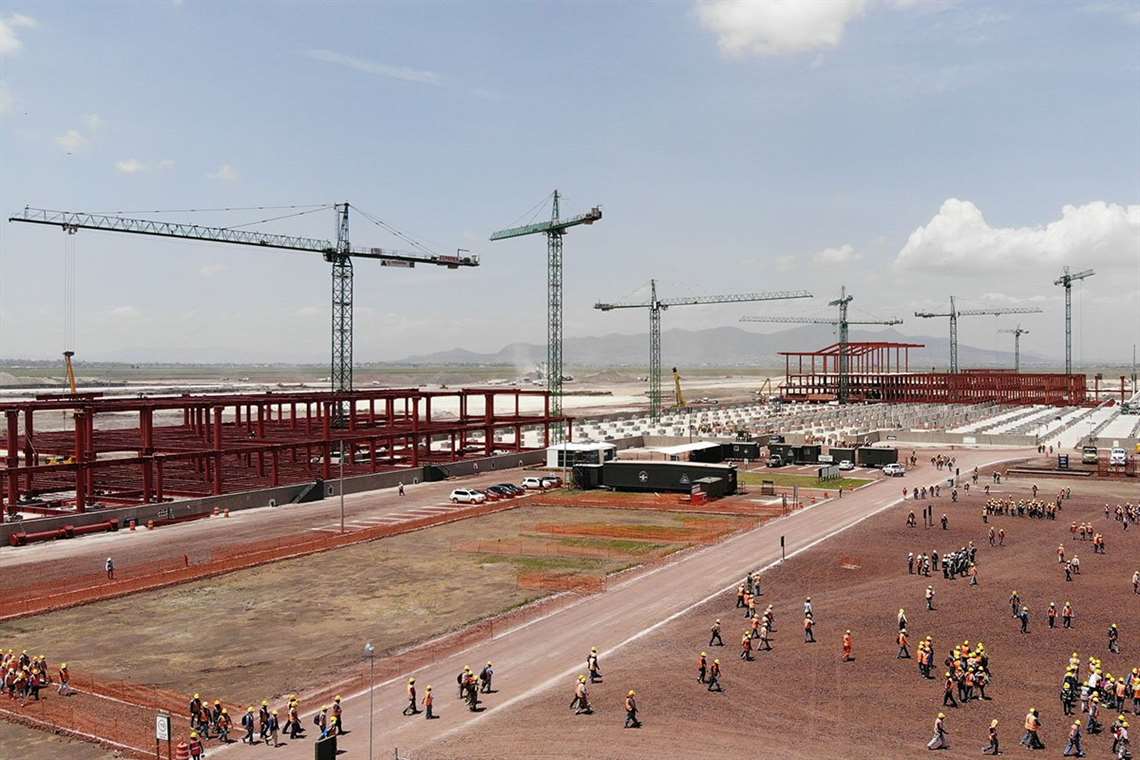 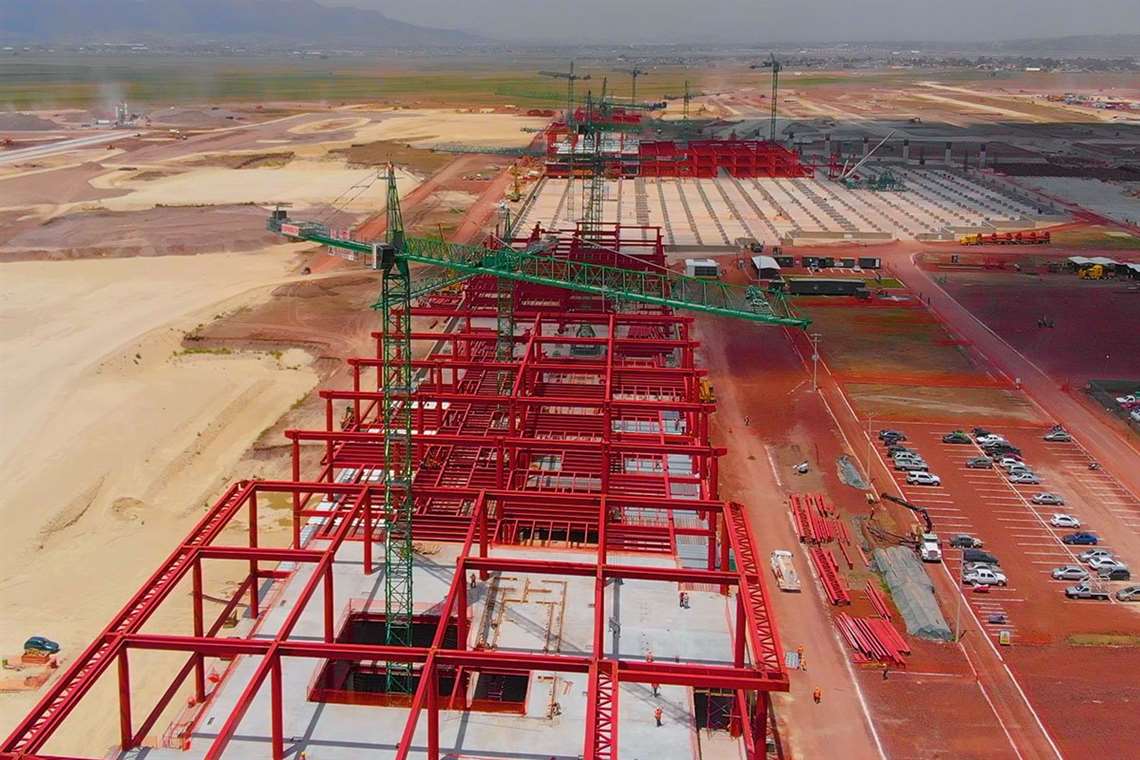 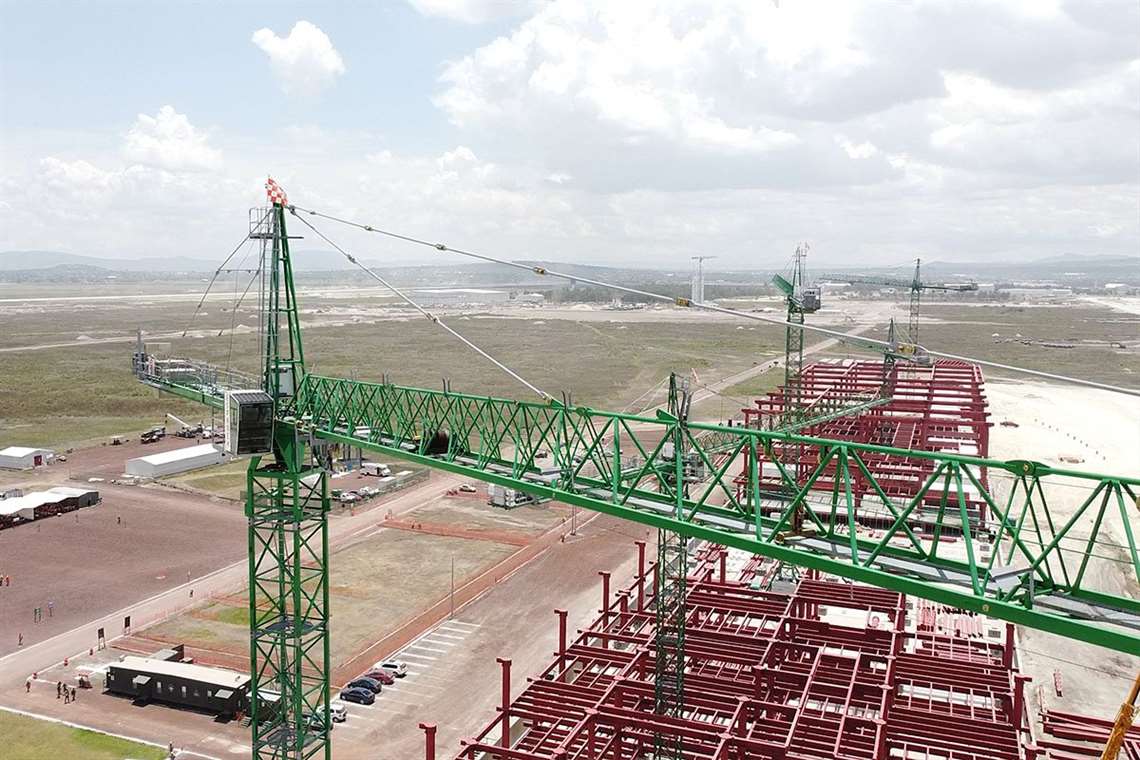 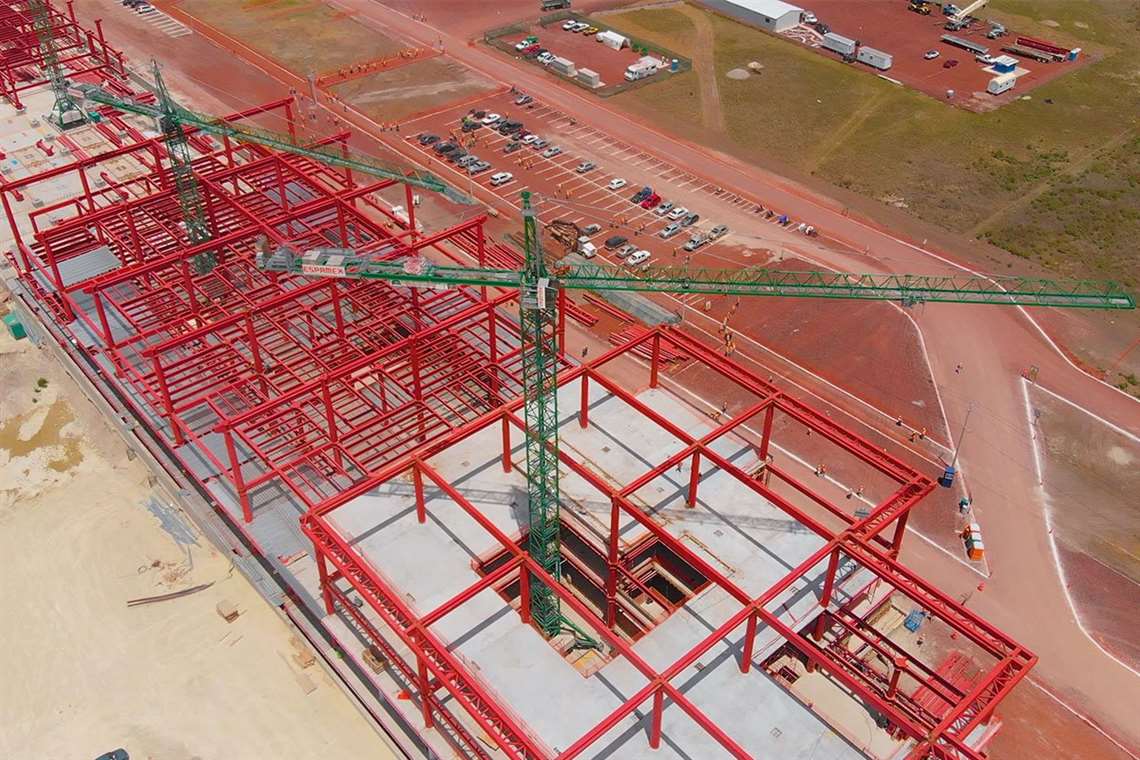 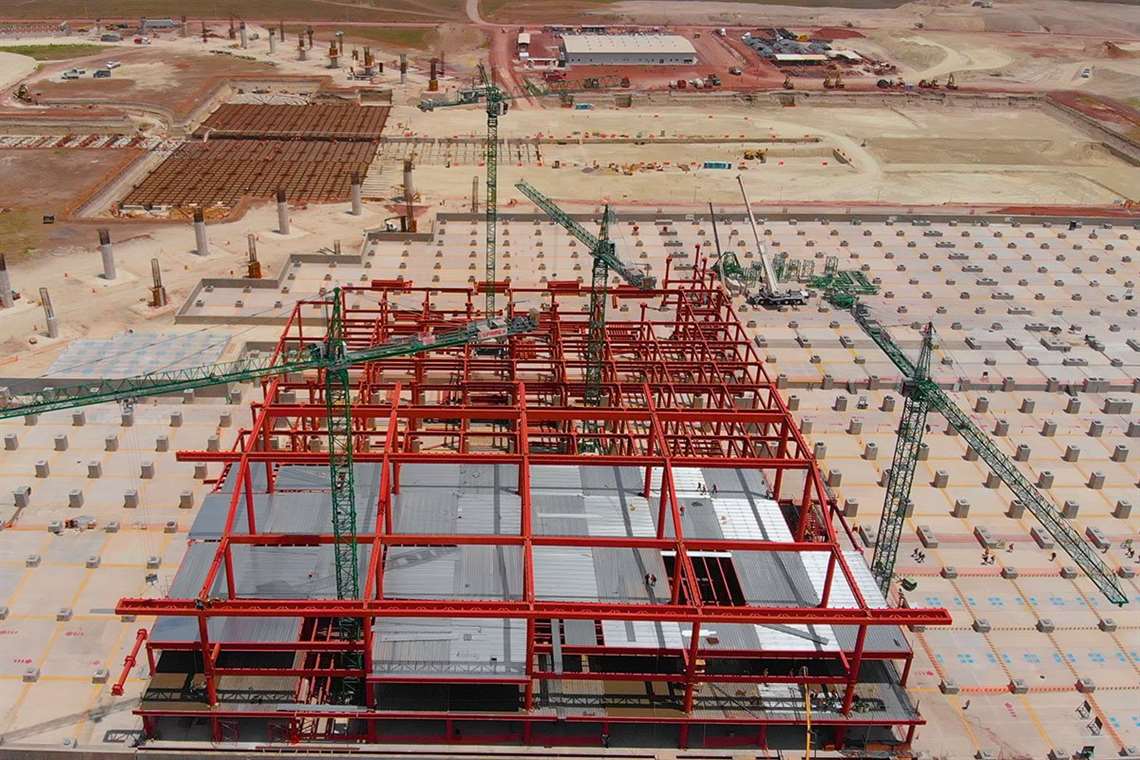 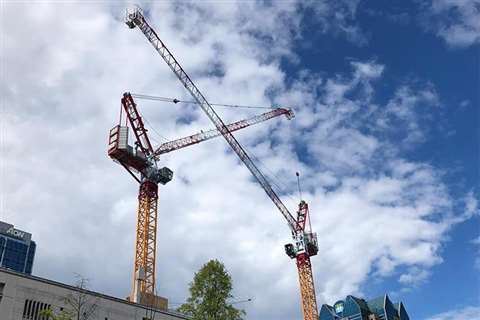