Mike Chalmers reports on how to navigate your North American moves across the USA, Canada and Mexico. 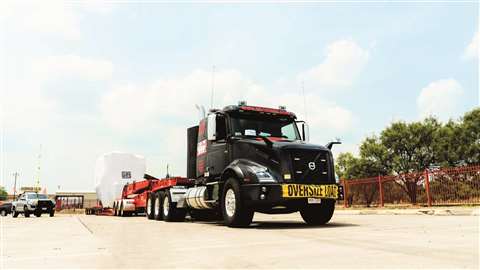 The presentation examined changes in trade relations, supply chain crunches, cultural barriers and harmonisation regulations for international companies exploring opportunities across the continent. Perron and Gaytan Junior elaborated on some of the highlights from the presentation, recognising a virtual checklist of items companies should pay close attention to when crossing into both Canada and-or Mexico.

High on Isabelle Perron’s list for companies transporting cargo through Canada is bridge validation. “A lot of carriers can make mistakes in weight and height with oversize loads, especially on the Ontario border,” she said. “Validation of the bridge and border crossing you will cross is a must-do – before you even send your quote to your customer.”

Pre-planning, she added, is of utmost importance. “For example, going back to 1999 I believe, there were over three hundred different configurations just to get into Canada. We’re actually not far from that right now, so you have to validate for each province which type of equipment you’ll need for certain loads.”

As for harmonisation, Canada shares plenty of similarities with the USA, explained Perron. “You really have to read your permit(s) – there is no harmonisation. There are various vehicle equipment registrations and requirements, weight limits, permit conditions and driver qualifications, as well as time of travel restrictions and a lack of a designated national OS/OW corridor.” 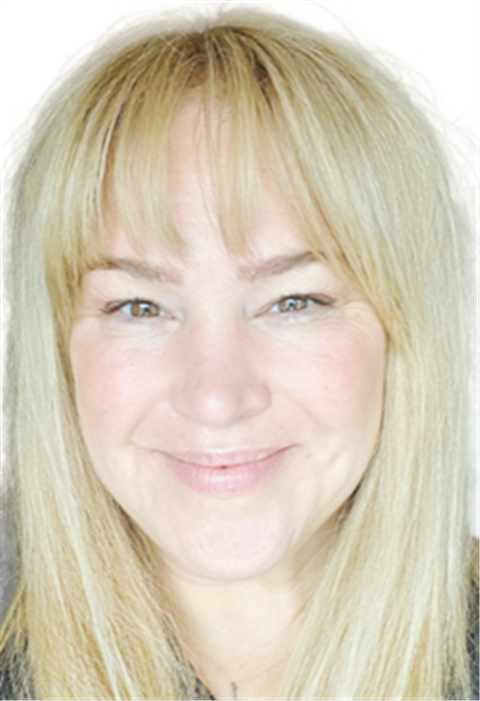 Beneath the banner of the aforementioned “pre-planning,” Perron emphasised additional considerations for carriers. “Pilot cars are a bit tricky per your location,” she said. “For example, while there are similarities with pilot car requirements within Quebec, New Brunswick and Nova Scotia, Ontario is pretty much their own thing. I strongly suggest using both a local permitting agency and pilot car company.

“Additionally, the seasons can play a huge role in the success or failure of a load. Be prepared and understand your environment. Summer is peak construction season – you’ll likely have to validate your route a lot. As for winter, equipment should be in tip-top condition, carriers should have extra parts and equipment and drivers should be able to fix things themselves. You see a lot of carriers during winter or the thaw season [December through March] running into problems because they didn’t plan ahead.”

Scheduling police also requires an assertive approach, said Perron. “You have to schedule carefully because if you’re not able to move because of say, weather, then the police may not be ready for you next time because they’re booked elsewhere. Depending on the province, the weather is hard to predict – so you really need to either have a deal with your customer, or plan the extra days and make sure you have good communication with the company. Checking the forecast is an everyday thing.”

As for superloads, maintained Perron, “Surveys are a good thing – try and secure them. A surveyor will provide you a good route but also the regions within which you need to order various permits. And again, use a local permitting agency – but also plan several months in advance – especially in British Colombia, Newfoundland and Quebec.”

South of the US border, Gaytan explained harmonisation isn’t the problem. “Harmonisation is very different in Mexico than the US. Primarily, as long as you’re not super heavy or high or tall, then it’s pretty simple. So, if you’re pretty regular oversize, the process is pretty simple, the permit doesn’t cost very much and a federal permit gives you access to all of the federal roads in Mexico.”

But he added that companies crossing into Mexico can’t go into it blind. “It’s probably a good idea to go with a transportation company familiar with navigating through Mexico. The laws in Mexico are different than the US. You have to make sure customs is aware, so they have ample time to let you in, or make enough space on an OS load.

“Sometimes we move a big crane, which is, say, sixty loads, and you have to cross everything at the same time, once the manifest is open, so there is limited time to cross. Compared to Canada, Mexico could be easier in that regard, and we hope to improve upon that in the future.”

Once a load is inside the country, confirmed Gaytan, pilot cars are required to be owned by the trucking company hauling OS loads. “This is a fixed cost for the Mexican carrier of OS freight,” he said, “And while most freight only requires the one federal permit, there are, however, a lack of rest areas for this type of cargo. And if the freight exceeds ninety metric tons, then a special permit is requested, which can take from two to six weeks to acquire.”

While harmonisation isn’t quite the challenge in Mexico that it is within its northern neighbours, the country still presents some additionally unique challenges carriers cannot ignore. 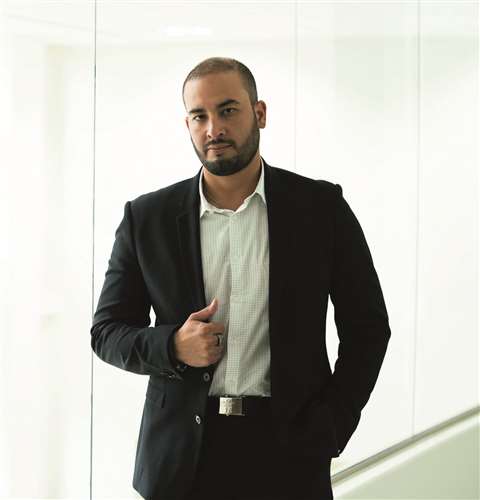 “Coming into Mexico with a US trailer, you’ll need a Mexican company to register the trailers to the Mexican tax authority,” explained Rafael de los Santos, a spokesperson for Tradelossa. “It’s not a matter of operational, or a permit challenge, it’s more of a legal requirement.”

He also pointed out that Mexican infrastructure can present additional challenges. “In terms of what type of equipment you bring into Mexico – thirteen axles or more, it’s going to be harder and harder to move in the system. Lowboys, step decks, flatbeds, they travel no problem, but the more sophisticated the equipment, the greater the likelihood you’ll have to change, and not because of permits, but because of infrastructure. The type of trailer, type of equipment you bring into Mexico, has to be robust to handle the type of roads we have.”

Then there is the matter of security, noted De los Santos. “It’s a problem that evolves and sometimes grows. I definitely recommend people to have some sort of protection – not only in terms of insurance, but also GPS tracking. At Tradelossa, we’re doing more than I ever thought we’d need to in terms of security, in order to minimise our risks when going into specific areas.

“Confrontations in the cities also might require a transport to stop while the police sorts it out. You just have to be very knowledgeable and have up-to-date information. Definitely partner with someone you trust who has the knowledge about when and how you can move things around the country.”

Relatedly, he indicated, Mexico’s new waybill regulations are set to go into effect soon (the date has been bumped several times), adding more requirements and paperwork for anyone shipping goods across the country. The regulations from the Mexican Tax Authority (SAT) are aimed at reducing cargo theft and the movement of smuggled goods through Mexico. 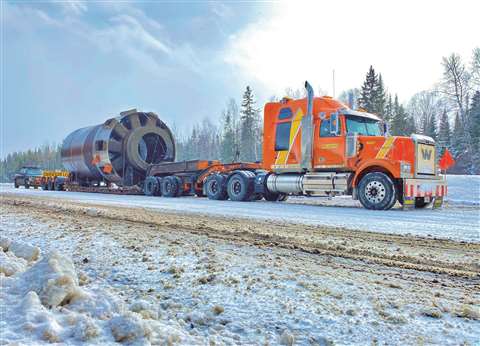 “This documentation has become more and more sophisticated in Mexico, and has become a challenge. Moving forward, whenever I have to move cargo in Mexico, it goes directly to the tax authority and they provide me with electronic approval that all the information I’ve submitted is okay, and I can continue my move. But you can no longer print your own information; you now have to go into this system and electronically request an approval seal. If your information isn’t correct, you won’t get approval.”

For us, it’s a nightmare, so if you’re coming from the US at this point, I don’t know how you would do it without a Mexican partner. 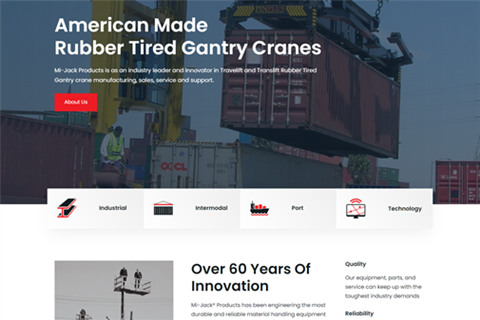