Liebherr the company and Liebherr the family, as well as the company’s presence at Bauma, are legendary in the world of cranes, construction equipment, aerospace technologies and even hotels. 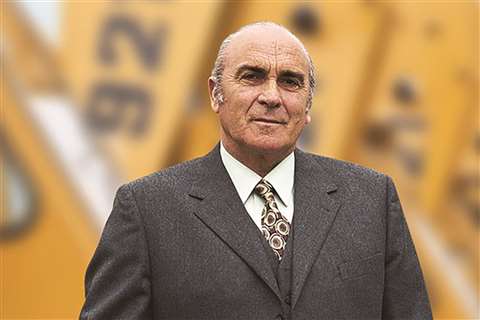 Hans Liebherr invented the world’s first mobile tower crane and produced the first hydraulic excavator in Europe. Today the company has 13 product segments in a number of industries.

Hans Liebherr started Liebherr in 1949 with the goal of developing tower cranes for post-war reconstruction in Europe.

He invented the world’s first mobile tower crane, known as the TK 10. It was just a matter of time before Mr. Liebherr expanded to manufacture new machine types, producing the first hydraulic excavator in Europe.

The Liebherr Group states it ever so well: “The success story of the Liebherr Group is linked inseparably to the person who founded it. It is the story of Hans Liebherr, a qualified master builder, tireless tinkerer, pragmatic businessman and successful pioneering enterpriser.” 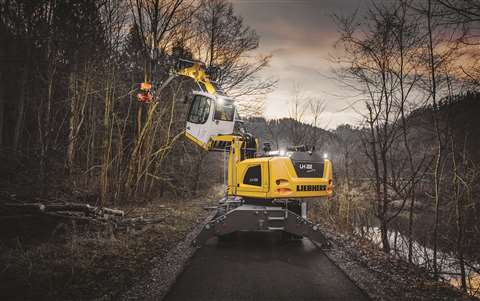 From its humble beginnings in Kirchdorf, Germany, Liebherr today is comprised of hundreds of factories and offices around the world. While the company produces a wide range of cranes, Liebherr Group has 13 product segments in a number of industries, including earth moving, material handling, mining, maritime, concrete, aerospace and transport, gear technology and automation systems, refrigeration and freezing and mechanical and hydraulic components. As well, Liebherr operates six world class hotels in three countries. 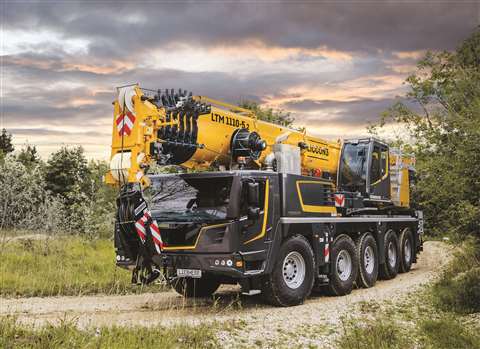 Liebherr cranes first started showing up in the United States in the early 1990s. Since that time the Liebherr brand has become respected and revered among crane-owing companies throughout North America, in all classes of cranes.

The company’s commitment to the North American market has been shown through its world-class facilities in Newport News, VA, where Liebherr USA is headquartered. Liebherr has had a presence in Newport News for more than 48 years, and it operates 13 locations in the U.S. The company recently spent $60 million expanding the Newport News facility, adding three new buildings on 28 acres. In May of 2020, Liebherr held its Customer Days Open House in Newport News to show off the expanded campus. Approximately 500 people work at Liebherr’s Newport News campus.

Bauma is Liebherr’s home show every three years. The company is the largest exhibitor at the Munich trade show, and its exhibition space is legendary.

We know Liebherr as a premier crane maker and for its amazing presence at Bauma every three years. While the company participates in construction tradeshows around the world, Bauma is the company’s “home show.”

Numerous new products and developments from the area’s construction machines, cranes, material handling technology, mining and components are on show. Besides the main booth that features two multi-story buildings, Liebherr will operate two other booths in Hall A4 and Hall B5. 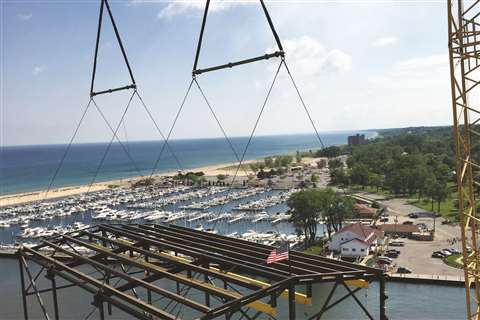 A guide to spreader beam application and construction
Matt Kral discusses the nine things you may have forgotten about spreader beams.
Loading...