As part of its development of a pick and carry crane presence in India, Terex held an open day to launch its locally-built Franna crane.

USA-headquartered Terex is building the 17 tonne capacity Franna FR 17, a compact pick and carry crane, at its Hosur factory in Tamil Nadu, south India. It is for the domestic market, which enjoys annual sales of many thousands of pick and carry cranes, many of the them the tractor-type around 15 tonnes capacity. Franna is an Australian crane maker bought by Terex in 1999.

According to The Economic Times in India, Terex will invest an additional Rs 50 crore (US$6 million million) in the country this fiscal year to further expand operations.

The new crane was shown to hundreds of customers and guests last week during an open day at the Hosur factory. It lifts its maximum at a 1.5 metre radius. The specification includes an 18.23 metre boom (with manual extension) or 20.83 metres with a fly jib. With the manual extension it lifts 1 tonne at a radius of 16.33 metres.

The news follows the announcement of the new FR 17 at the Excon construction show in India in May. 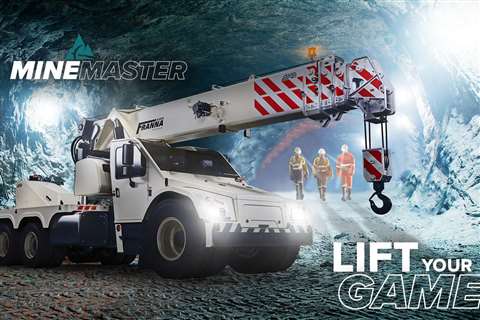 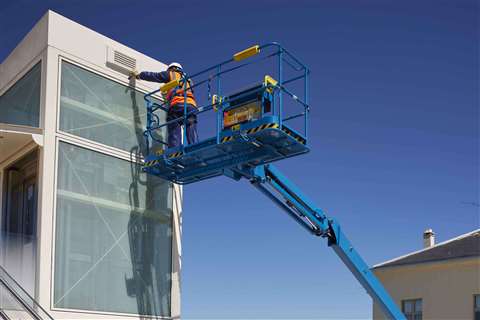 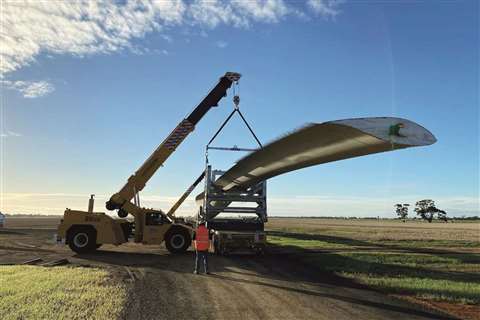 How pick and carry cranes are changing the construction game
These mini movers are mighty, taking all manner of components from A to B, and manoeuvring around all types of sites. With larger lifting capacities than you might expect, these cranes are a massive force to be reckoned with