UK-based Modulift’s new MOD 1100/2000 tonne spreader beam at 33 metre span, the latest addition to its modular range of DNV type approved spreader beams, has been used in its first lift, in Dover in the UK. 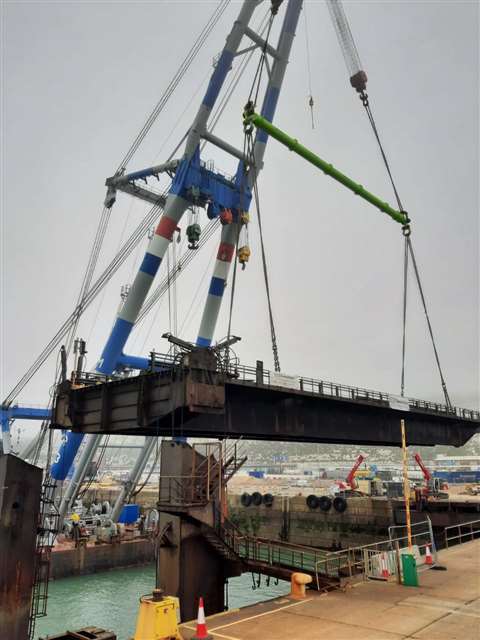 Bonn & Mees used two of its largest floating sheerlegs to lift and store the MOD 1100/2000 spreader beam before it was shipped to Dover where the spreader beam would be lifting two parts of a bridge. 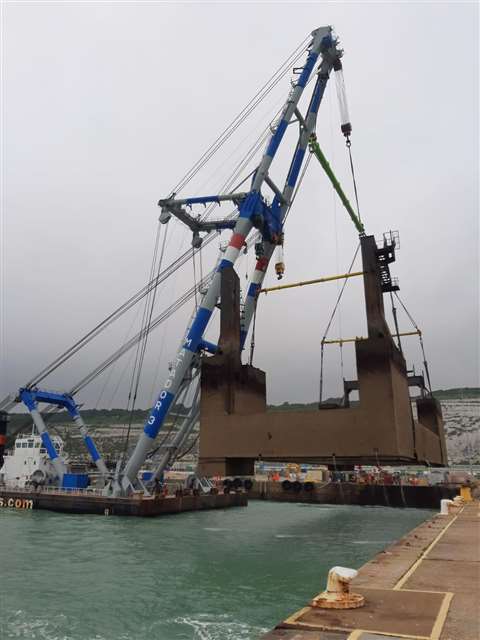 Giovani Vroegop, technical commercial manager at Safe Lifting Europe, said, “It was incredible to see the new MOD 1100/2000t spreader beam up in the air for the first time.

“The sheer size of the beam can only be really appreciated when you’re up close, it really is huge.”

John Baker, commercial director at Modulift, said, “Part of the project to supply this beast of a beam required Modulift’s compressive test bed to be extended to 33 metres and increased in capacity to 2,300 tonnes which was quite a project in itself.

“Our in-house engineering team are already looking at further opportunities with Safe Lifting in the super heavy lifting market.”

To read about the design and construction of the beam, click here. 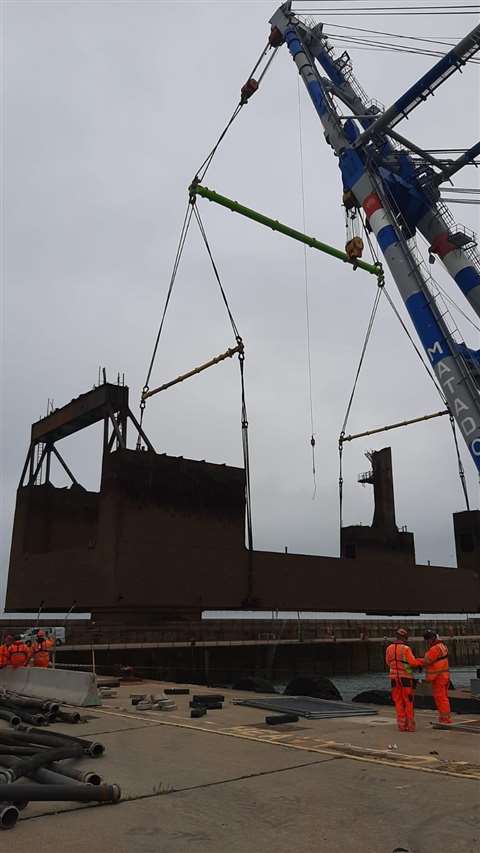 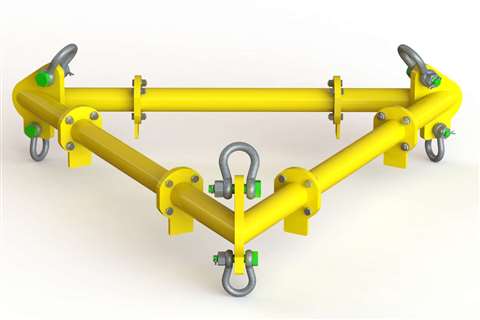 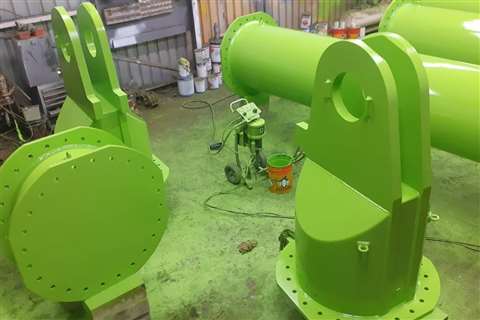