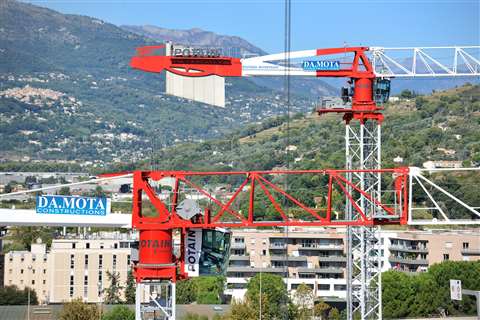 The flat top towers have capacities of 10 and 12 tonnes and are erected with hook heights ranging from 32 metres to 46 metres. Booms are between 50 and 60 metres. All were installed in early 2021 and will remain on site until mid-2022. 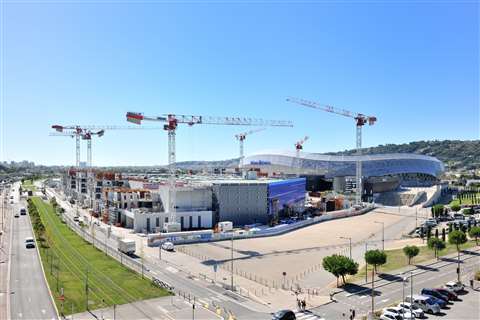 “Besides their reliability, the cranes include several features that will keep the project on schedule. Most notably, Manitowoc’s CCS [Crane Control System] enables easy set-up and calibration in record time from the cab.

“The ergonomic operation, which is the same across all three models, also increases efficiency,” Vella added. 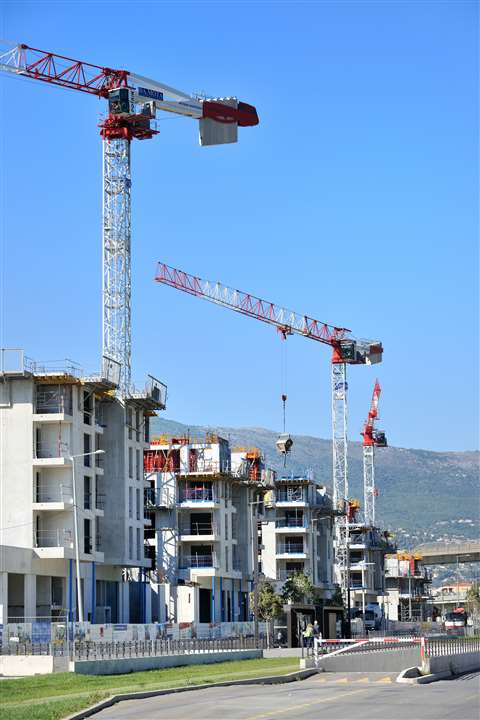 Based in Alpes-Maritimes, not far from Nice, Riviera Montage has offered Potain cranes across a vast area of the South of France since its creation in 1989.

The company’s rental fleet consists of 56 cranes, including 34 top slewing models and 22 self erectors. 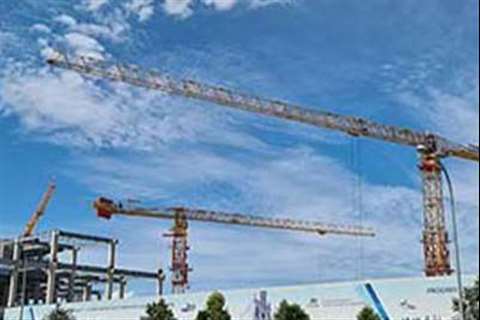