The project required a total of 18 shipments in a five-month period, via the Port of Paranagua, Brazil, where the companies jointly received the breakbulk pieces, stripped the Out Of Gauge (OOG) containers and Delivered at Place (DAP) deliveries to job site. This included transporting over dimensional loads with police escorts.

Once the 44 new tanks have been installed the plant will be the largest of Heineken’s breweries in Brazil.

Number of shipments: 9 (with police escorts) 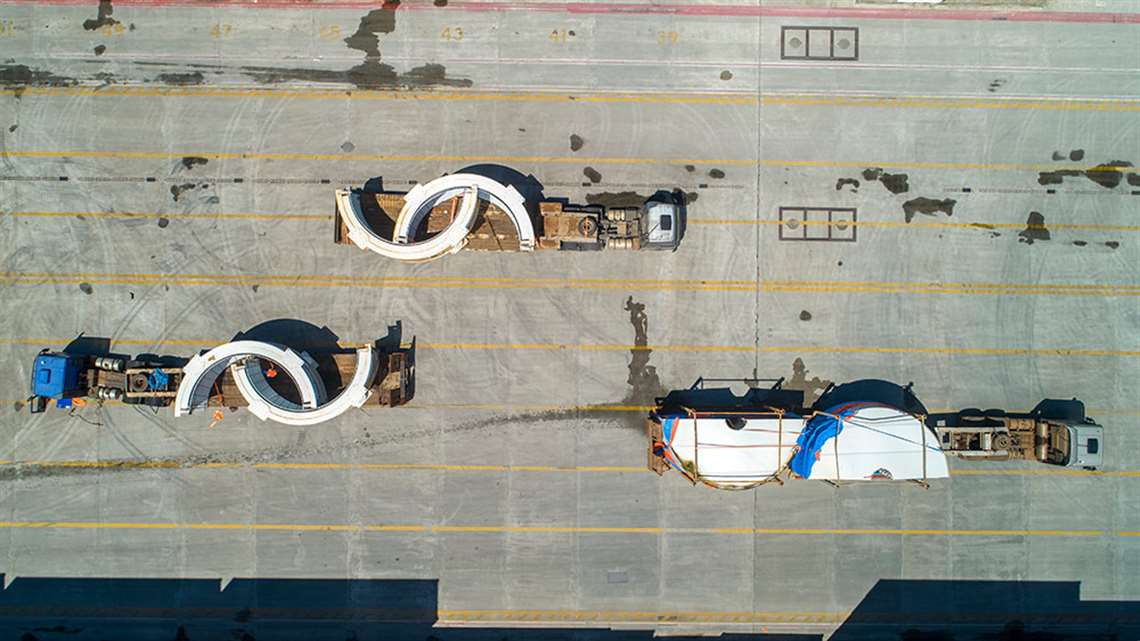 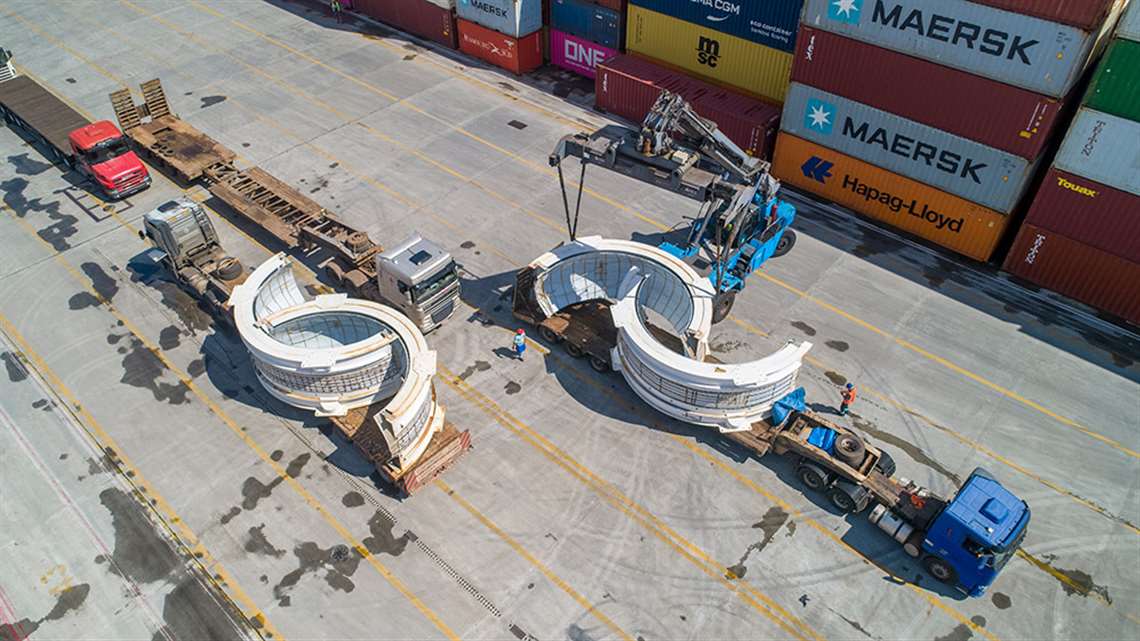 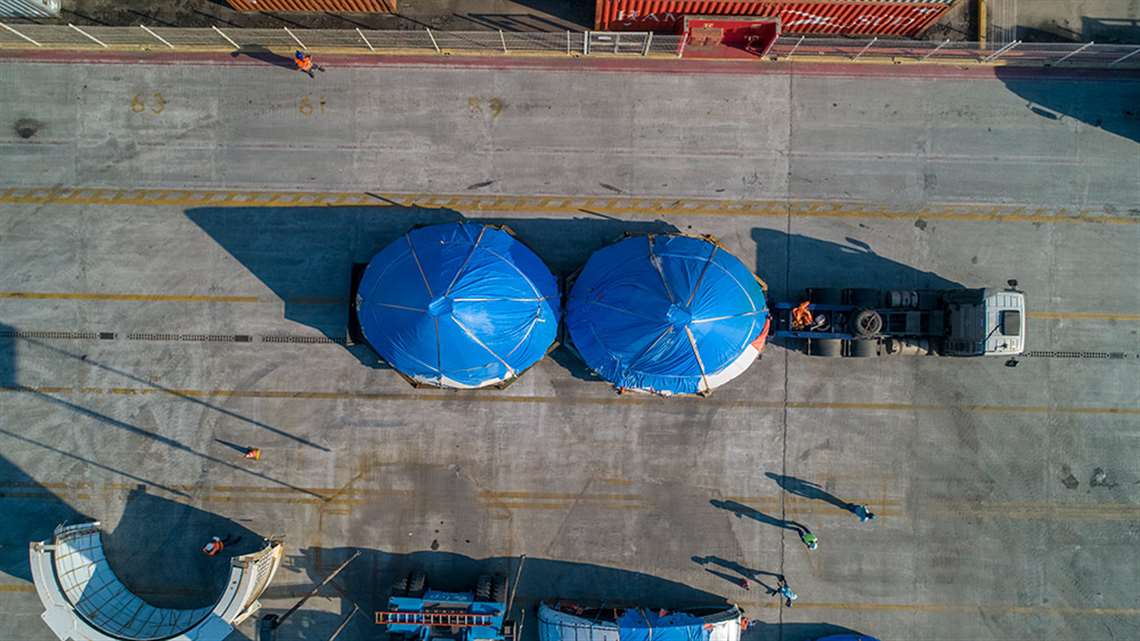 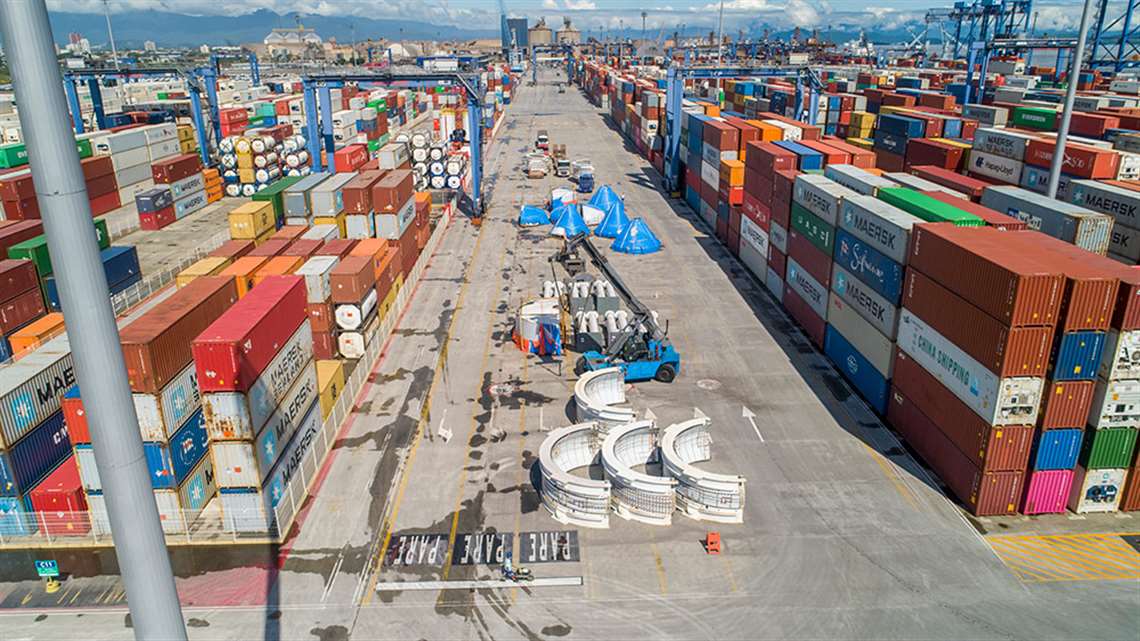 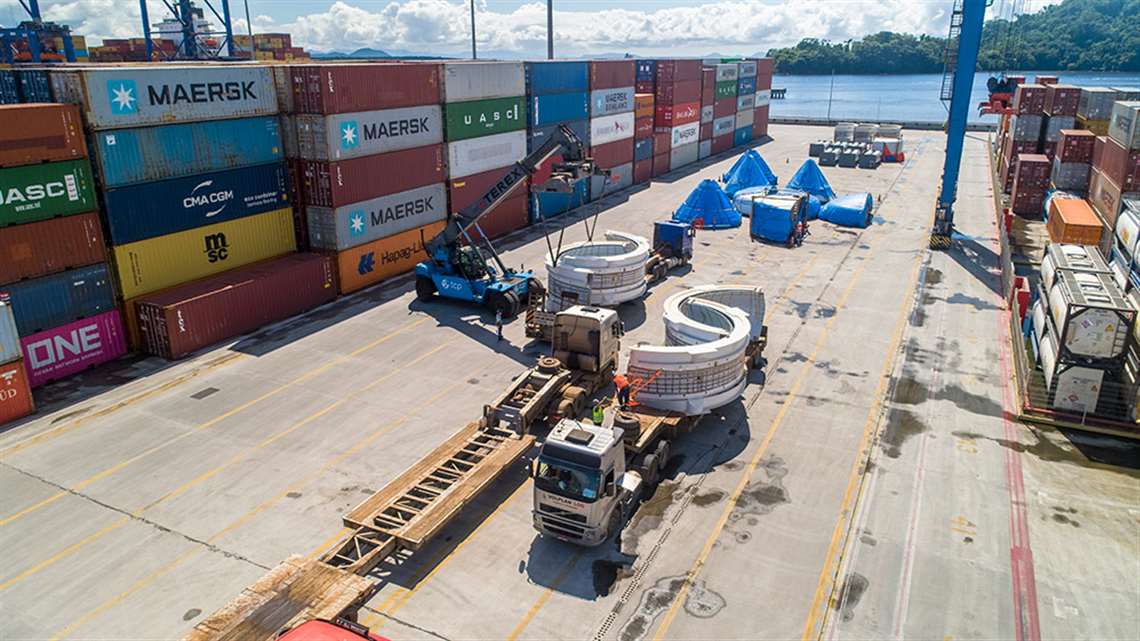 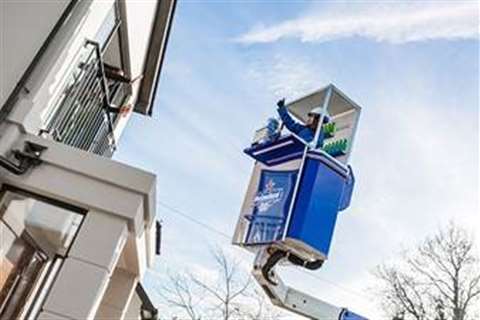 CPL and Heineken launch MEWP bar
Part of a UK competition, winners will have a pint of Heineken beer delivered through their window by a celebrity