The Manitou Group has announced a change of branding to its Mustang models, in a bid to raise awareness of its products. 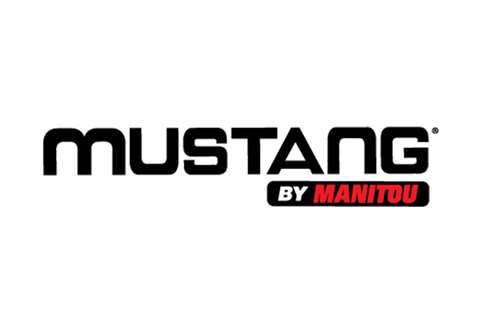 Now named ‘Mustang by Manitou’, the brand change is said to take an already strong network through Mustang, with the added value of Manitou’s well-known name.

The company said the change would offer all territories the reputation of Manitou Group, and was initiated at the end of July.

Arnaud Boyer, vice president marketing & product development, said, “With the transition from Mustang to Mustang by Manitou, the group combines the strength of a structured network with the strong brand awareness of Manitou.

“With these assets, we are convinced that the launch of new products will be a success, both in the North American network and in all the countries where Mustang models are marketed.”