Mammoet to transport largest ever cargo in Lithuania

International heavy lift and transport specialist Mammoet will transport an 1,800 tonne reactor to Orlen Lietuva’s refinery facility in the North West of Lithuiania. 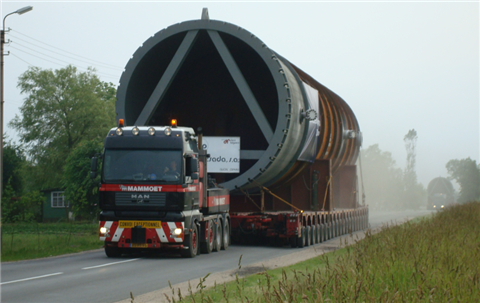 Heavy transport project along a similar route in 2008

Planned to take place in mid-2023, the 100 metre long, 6.5 metre wide and 10 metre tall cargo will be transported 150 kilometres on public roads from the Port of Klaipėda to the Mažeikiai Refinery. It will be the biggest cargo to be transported in Lithuanian history.

At the port it will be lifted off the vessel and onto 88 axle lines of conventional trailers. Mammoet will have to consider how to navigate across bridges and culverts, and be able to manoeuvre the cargo around tight corners.

The two companies have worked together before, including a heavy transport project along a similar route in 2008. Mammoet also undertook a study in 2019 to evaluate potential routes for large cargo, which led to the company being offered this transport job.

Orlen Lietuva’s general director, Michal Rudnicki, said, “At EUR550 million ($619 million), the development of, and construction of a new facility, at the Mažeikiai Refinery marks one of the largest private Polish capital investments in Lithuanian history.

“The transportation of the reactor marks the largest milestone in the construction of the new hydrocracking facility, and this places great importance on the outcome of Mammoet’s work.”

Edvinas Ivanauskas, sales director for Russia, Baltic and Finland at Mammoet, said, “Orelen Lietuva’s decision to collaborate with us directly on both the study and the job demonstrates confidence in our local knowledge, along with our heavy lift and transport expertise.

Mammoet intends this job to serve as proof of capability for larger jobs in the Baltics region. 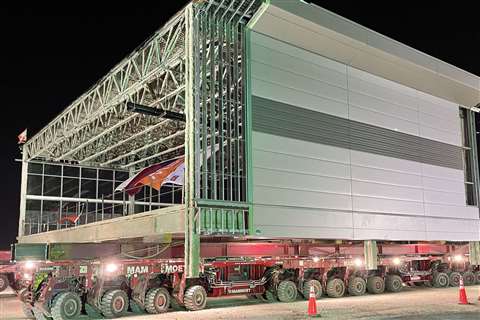 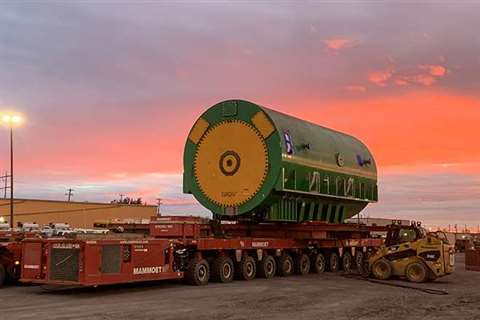