The vessel, weighing more than 600 tonnes, was transported overnight from the DSCT shipyard to the Transnet National Ports Authority (TNPA) synchrolift at the Victoria & Alfred (V&A) Waterfront Basin, Cape Town. The vessel was jacked up using Mammoet’s 150 tonne jacks, and then transported from the fabrication yard to the synchrolift using 48 axle lines of self propelled modular transporter (SPMT).

Once the vessel was raised onto the synchrolift, the project team waited for high tide to come in before moving it out of the V&A Basin via TNPA tugs towards the Elliot Basin.

Uzayr Karimulla, project manager Mammoet South Africa, said, “While moving the vessel at night meant less impact on traffic, the reduction in light came with its own challenges. Through careful planning, close collaboration, and the teamwork between DSCT and Mammoet South Africa, our team made this move a success. We are very happy to have been part of the project, contributing to the advancement of safer waters in Southern Africa”.

48 axle lines of SPMT were used to move the vessel

Procured by ARMSCOR, the acquisition agency of the South African Department of Defence, for the South African Navy, the vessels will augment South Africa’s maritime security by enhancing the country’s capability to respond to threats such as illegal trafficking and fishing. 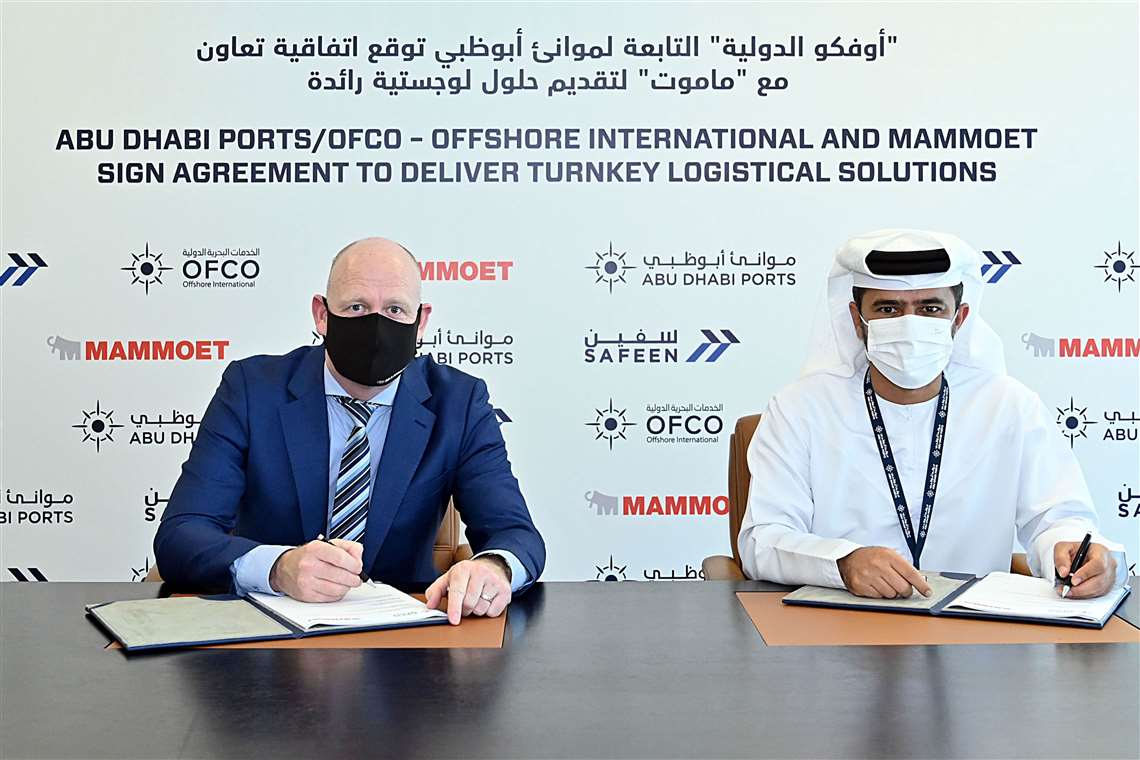 International Cranes and Specialized Transport - May 2021
May 2021
Loading...
Long Reads 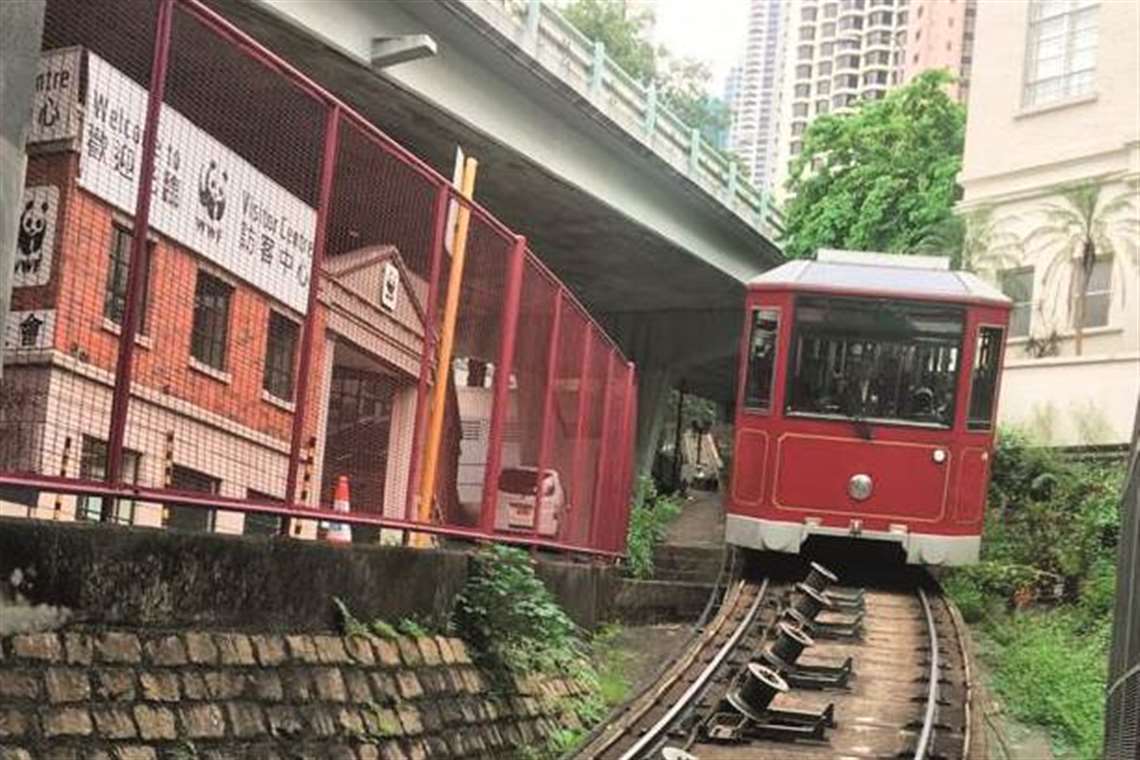 Ropes and winches: flying the flag high
A look at the rope and winches sector after 12 months of unprecedented disruption from coronavirus. Christian Shelton reports 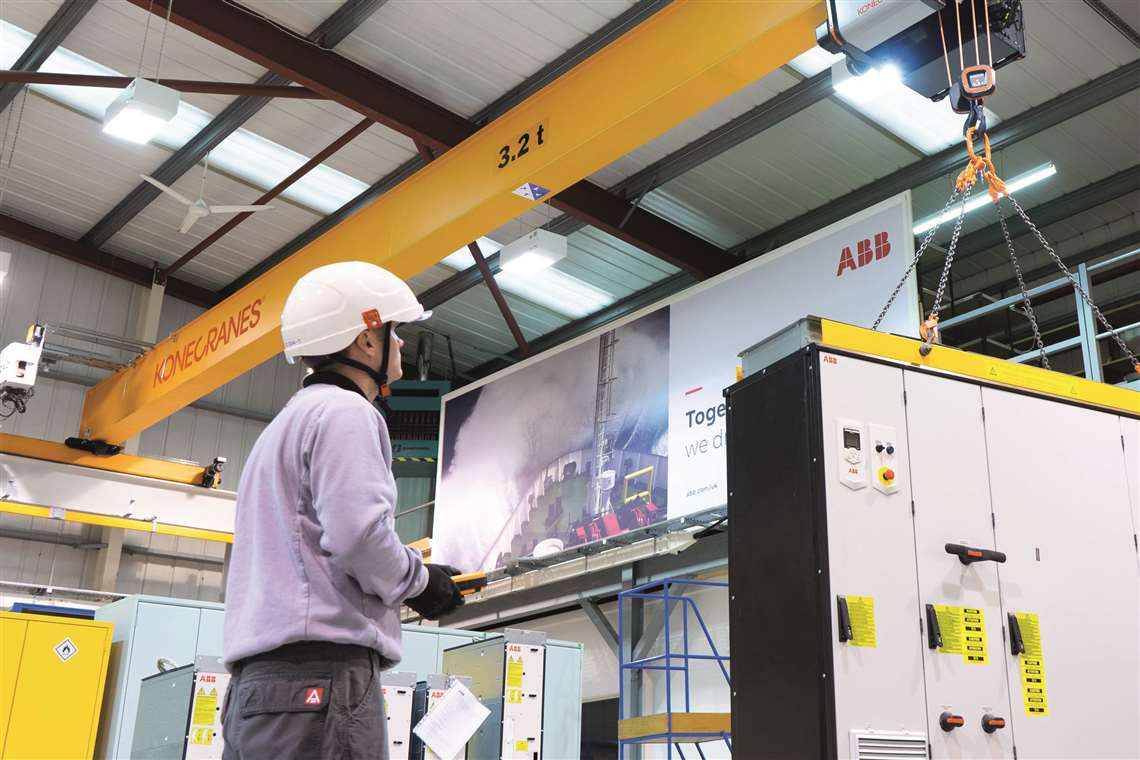 Industrial lifting: the specialists
The exacting requirements of the industrial lifting sector means there is a wide range of equipment to choose from. Christian Shelton reports
Loading...