Mammoet says it has been responsible for the local transportation of transformers from Dutch transformer manufacturer Royal Smit Transformers since 1927. 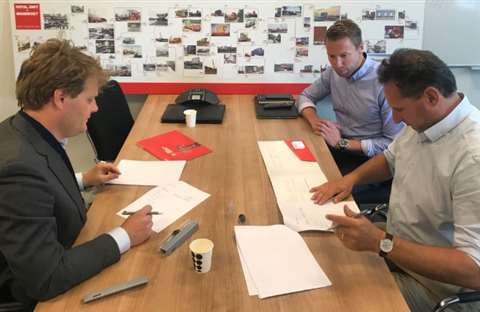 The two companies have now formalised and extended their relationship for a further five years with the signing of a framework agreement.

According to Olivier Dirkzwager, Mammoet account manager for the Royal Smit partnership, “The transport of heavy loads has come a long way since we moved the first 26,500 kg transformer for Royal Smit. Back then no vehicle could transport a single load that heavy so the Mammoet team moved the transformer manually over wooden beams, 200 metres a day, across Amsterdam. “Since that first project we have established a global transport network over land and sea ensuring that these valuable parts are delivered safely to their destinations on time and with minimal impact.” 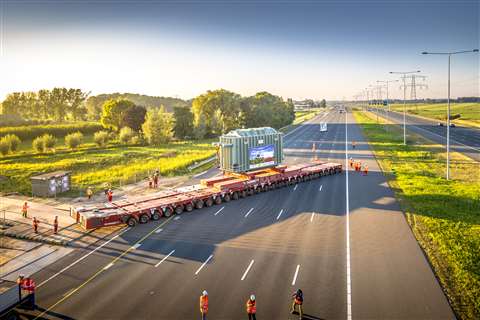