MacLeod Construction was founded by twin brothers Murdo and Kenny MacLeod in 1975 as a small building company and has developed into a business with interests ranging from self-build house kits to large developments for local authorities and housing associations. It has its own timber-frame manufacturing facility, runs its own trade services divisions and even operates a local filling station. The company also has two quarries supplying crushed and decorative stone. 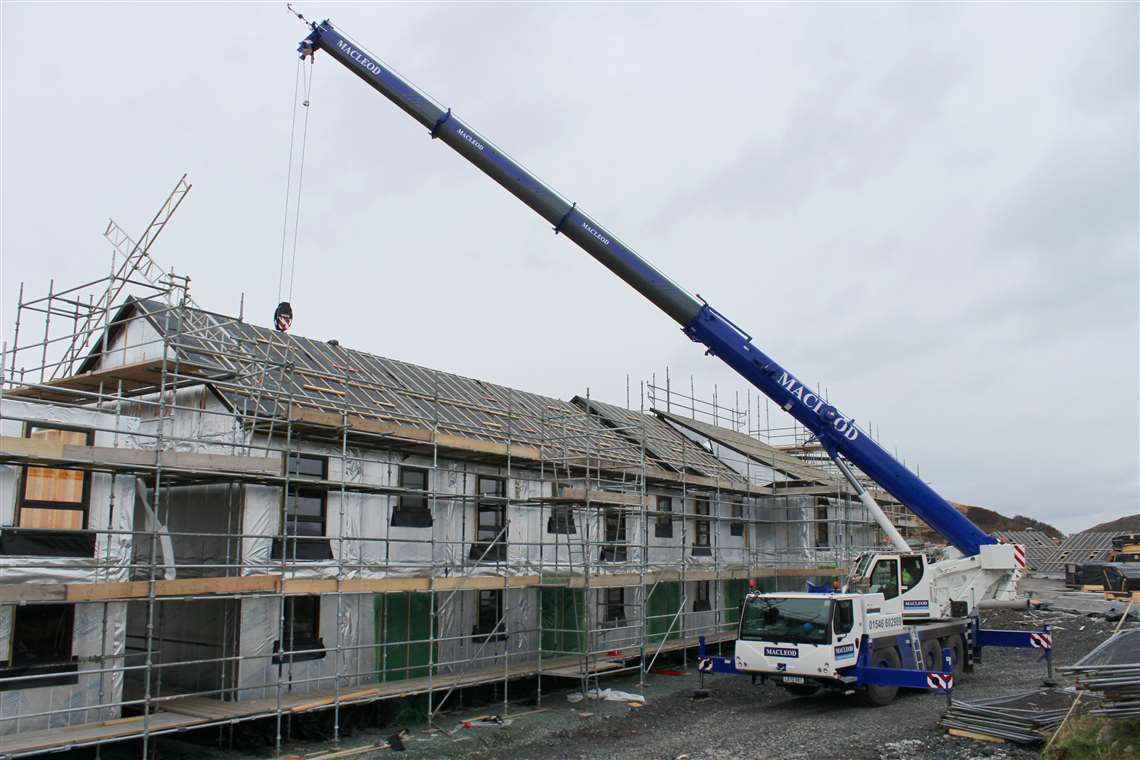 The LTM 1050-3.1 is used for a range of jobs including housebuilding

To satisfy its varied range of lifting requirements MacLeod chose the LTM 1050-3.1 which Liebherr says combines the necessary capacity with the ability to be deployed quickly between sites. When driven on public roads, the crane can carry all of its ballast as well as double folding jib.

Among the jobs the 50-tonne crane has been working on is MacLeod’s biggest social housing project to date, a £57 million contract for 300 homes in Oban. 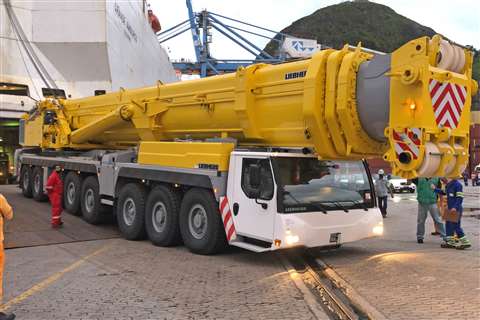 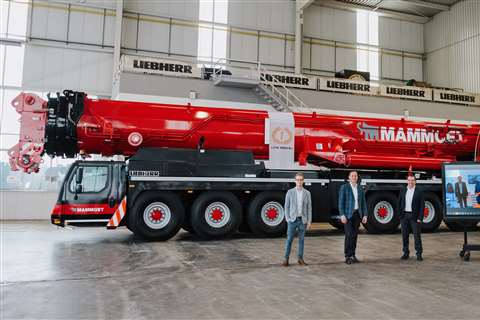 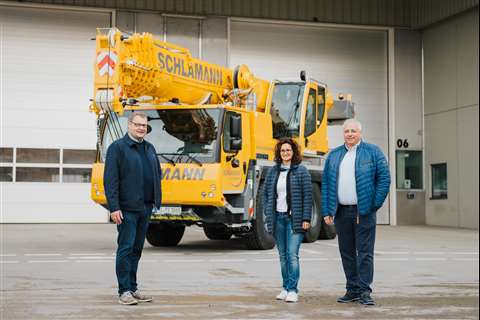