Liebherr takes a step back from tower crane rental: UPDATED 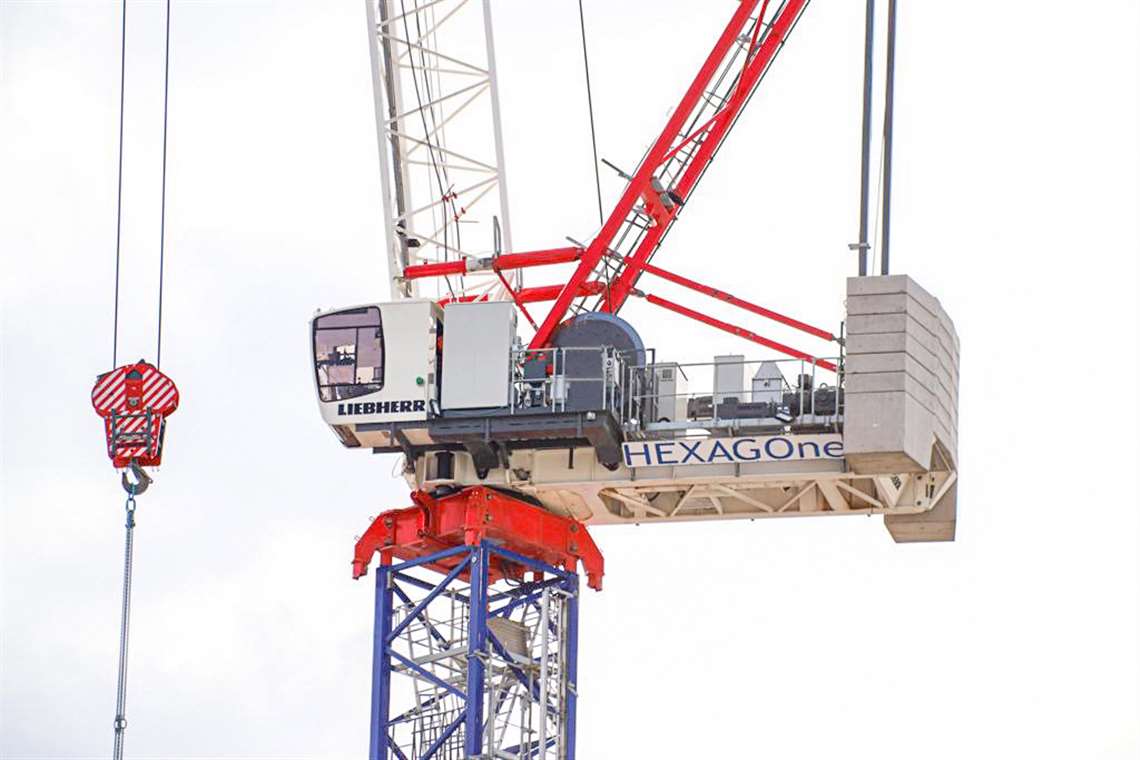 The handover takes effect on 1 September and the area will be Northern France, including Ile-de-France (Paris and its surrounding area). It will include 85 top slewing cranes up to the large 630 EC-H 40 and some luffers, Liebherr said. Most are no older than three years and are in the 150 to 300 tonne-metre range, Hexagone said.

No other assets will be included and the value of the transaction is undisclosed. Liebherr will continue to sell tower cranes and provide after sales and customer support in the Ile de France and North area.

Christophe Zimmermann, manager at Liebherr-Grues à Tour SAS, the Liebherr company responsible for tower crane rental in Ile-de-France, said there is a strong synergy between Liebherr and Hexagone following many years of co-operation. The move will allow Liebherr to focus on its core business of crane sales and premium service, Zimmerman said.

The deal will see all rental contracts between Liebherr and their customers still effective after 1 September 2021 will be handed over to Hexagone Services (through a tripartite agreement). Many of the machines out on rental at the time of writing in June will still be on site at the time of the handover, Hexagone said.

Liebherr said it is introducing Hexagone to its rental customers as a future rental partner. Hexagone is already well known in the Paris area but now takes another dimension by substantially extending its fleet in France, Liebherr said. Commenting on the move a Hexagone spokesperson said, “We deeply believe that Hexagone is capable of offering a high level of professionalism and service in the French market thus we are confident in establishing strong collaborations locally.”

After the deal has completed both Liebherr and Hexagone will continue in the top five tower crane rental companies in France. Liebherr will continue rental of tower cranes in other regions direct or through established Liebherr tower crane rental companies, depending on geographic areas. It said it expects to increase its market share in France. A new 12,000 square metre rental facility is undergoing commissioning in the Lyon area, to further develop rental activity there.

Liebherr told ICST it has no further plans at the moment to further reduce its tower crane rental fleet.

Commenting on the move Marco Guariglia, Liebherr-Werk Biberach (tower crane division) sales manager, said, “France has always been very important to Liebherr. With this step we will further strengthen our partners in the rental business and expand our market position.”

For Hexagone, Erik van Audenrode, manager at Van der Spek Belgium, said, “Since 2000 we, Hexagone, have been known as a rental company in France. We have grown significantly in the last 20 years and consider this operation as a confirmation of our philosophy.”

Liebherr’s tower crane rental fleet includes 1,640 units, largest of which is the 100 tonne capacity 4000 HC 100. The division employs 2,500 people and operates worldwide from 27 depots. It was ranked third in the 2020 IC Tower Index ranking of the world’s largest tower crane-owning companies (published in the September issue of International Cranes and Specialized Transport magazine).

This article was updated from the original with extra information on 02 and 04 July 2021. 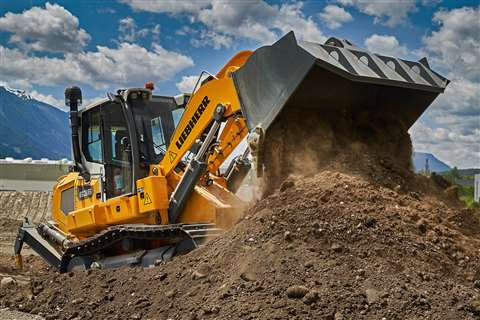