The Liebherr Group is expecting a decline in sales of between 10% and 15% in 2020, due in part to the effects of the coronavirus pandemic, but the global equipment manufacturer remains optimistic for the remainder of the year as they experience steady demand in the construction and mining sectors. 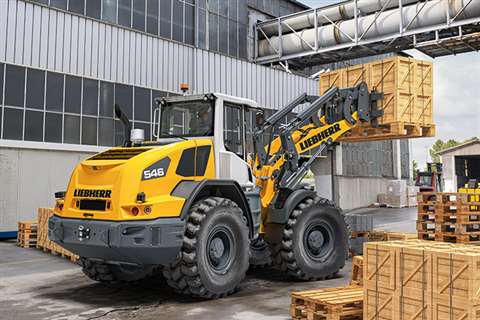 Following three consecutive years of significant growth and a record turnover of €11.75 billion (US$13.9 billion) in 2019, the Liebherr Group has been preparing for a slowdown. This is not just as a result of the pandemic, but because a slight slowdown of long-standing economic growth had become apparent, and likely would have led to a slight reduction in turnover anyway.

In the first half of 2020, Liebherr achieved a turnover of more than €4.9 billion (US$5.8 billion), 13.5% below the revenue level of the previous year, according to a report from the company. Overall, the areas of Construction Machines and Mining recorded smaller drops than the other product areas.

Within Construction Machines and Mining, the Tower Cranes and Earthmoving divisions were more affected than the Mining, Mobile Cranes and Concrete Technology divisions, where revenues only fell moderately.

On the whole, demand improved in the third quarter of 2020 compared with the second quarter, even though it did not reach the level of the previous year.

Across regions, there was a significant reduction in turnover in Central and South America, followed by Europe and North America. However, Liebherr was able to maintain its sales level in Africa and the Near and Middle East, and even achieve growth in Asia and Oceania, the company reports.