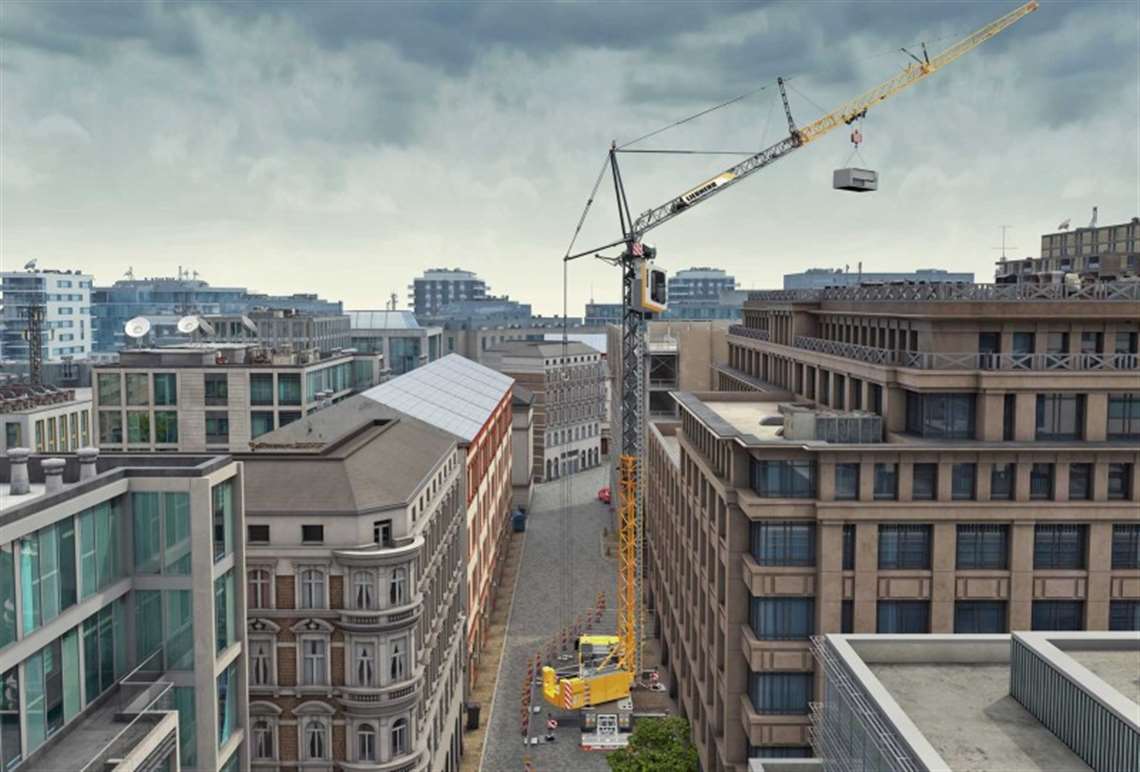 A new three axle mobile folding construction crane is being launched by Liebherr on 30 March 2021.

Early images of the new crane show it looking similar to the manufacturer’s previous model of three axle mobile folding crane, the MK 63, from 2007. This model had a maximum hook height of 47.9 metres. 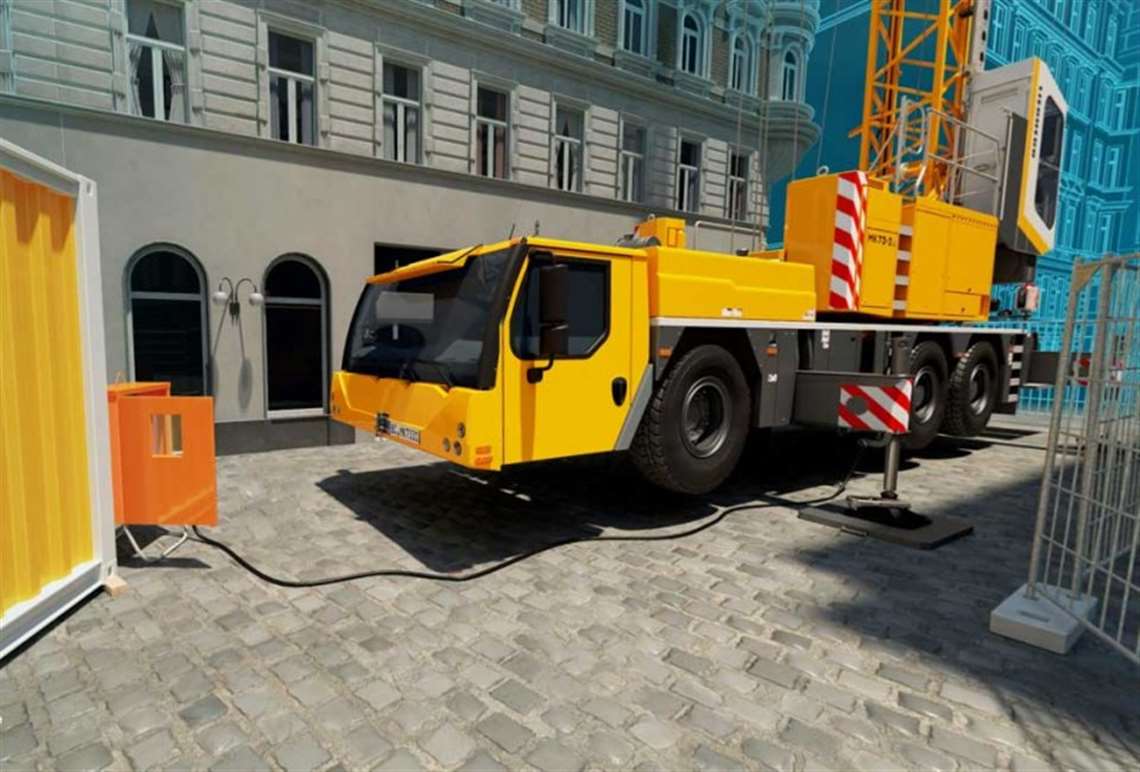 As with other MK cranes, when on site the new MK 73-3.1 can be operated using mains electricity

In 1961 Liebherr’s KA series was the first time it had mounted a fast erecting lattice tower crane on a truck chassis. The MK series was launched in 1997. The MK 40 and MK 45 were mounted on conventional truck chassis-cab units.

More details on the new MK 73-3.1 will be published when they become available. 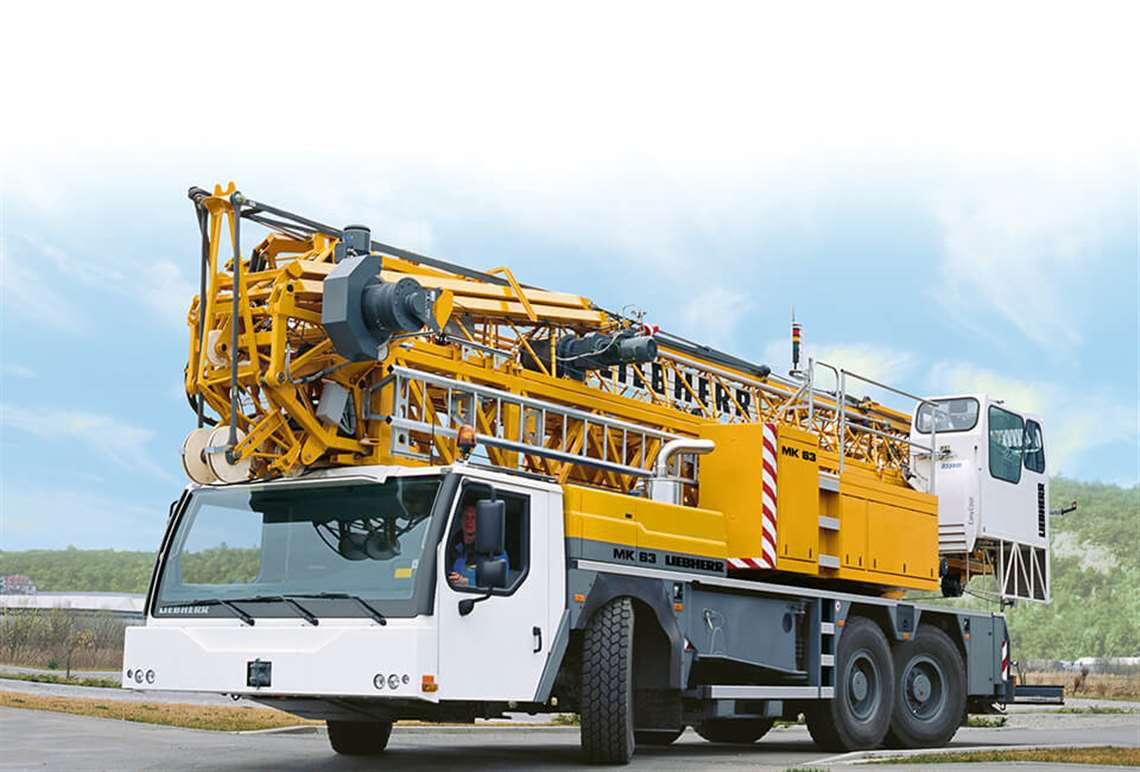 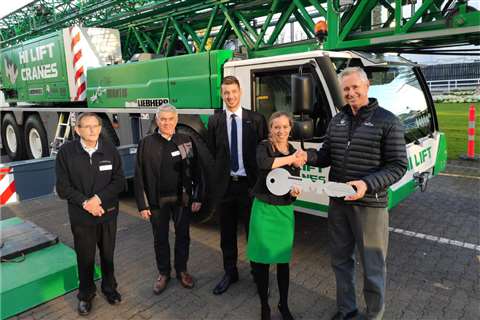