Latest mergers and acquisitions in cranes and specialized transport

2022 has seen several mergers and acquisitions within the global crane and specialized transport industries respectively. Here, ICST brings you the latest announcements from around the world. 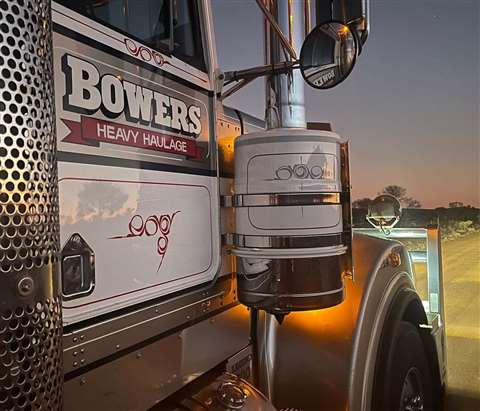 Bower’s acquisition of Hogan’s was announced on 2 May 2022. (Photo: Bower’s Heavy Haulage)

According to Bower’s, the acquisition gives the company “a major stake in the region’s coal mining and civil industries.”

Commenting on the announcement, Daniel Bower, managing director, said, “It is an established family business with a reputation for great service to its customers and an excellent safety record.”

France-based tower crane specialist Uperio Group has acquired Compass Equipment Holdings, a move that the company believe will help with what they see as “considerable development potential for both equipment segments in sales, rental, and service.”

Compass Equipment, which was founded by Kelly Hadland and Ray Bellamy operates from four locations in the western United States and has over 70 employees in Phoenix, Arizona, Las Vegas, Nevada, Denver, Colorado and Los Angeles and California.

Bellamy and Hadland will remain in charge of the business and no changes to the team will be made.

Following a merger with Anderson Trucking Service (ATS), Rochester, MN-based Midwest Specialized Transportation will be closing its doors after 55 years.

The company has been operating under ATS since 2007 but will be officially absorbed within 60 days of the announcement (20th of June), with around 57 employees expected to be laid off on August the 1st. 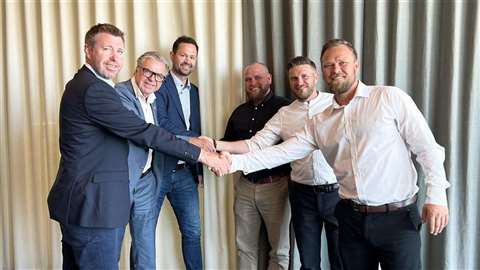 Nordic Crane has confirmed that they have acquired 70 per cent of Danish crane company Kran-Kompagniet. As a result, Nordic Crane will now be a supplier of all types of lifts in Denmark as well as Norway and Sweden.

Kran-Kompagniet will continue to be led by Erik Mortensen, who founded the company 10 years ago alongside his brother Casper Mortensen. Casper will now assume responsibility for the Danish departments on Zealand and Jutland.

Prior to its acquisition of Compass, Uperio also announced that it was to increase its footprint in the French market with the acquisition of Gerstheim-based tower crane business LaurentKeller.

Uperio believe there is an opportunity for further expansion in France and Germany. (Photo: Uperio)

Philippe Cohet, CEO, said, “LaurentKeller, with its excellent reputation and solid customer base, is a very promising addition to our group. In Uperio we are aiming high, we want to change our business profile and we are powered by people.

“The acquisition of LaurentKeller will help us to expand our professional and premium services offering to a larger territory. The logic of this acquisition is most compelling, especially as it brings new customers, markets and colleagues to our teams in France.”

And one merger that wasn’t to be...

The planned merger between crane manufacturers Cargotec and Konecranes was perhaps the biggest news concerning mergers and acquisitions this year.

However, following a decision to block the deal by the UK Competition & Markets Authority (CMA), the merger has been cancelled with immediate effect.

Despite gaining conditional approval from the European Commission, a report by the CMA said the proposed remedies would not be effective in addressing the CMA’s concerns.

Ilkka Herlin, Cargotec chairman said, “The Board of Cargotec is convinced that the merger would have created substantial value for the entire industry as well as shareholders by improving sustainable material flow. The combination would have created a strong European company enabling accelerated shared abilities to innovate without harming competition.”

Christoph Vitzthum, chairman of Konecranes added, “The combination of Konecranes and Cargotec, as planned and announced on 1 October 2020, would have created a company that would have been greater than the sum of its parts. The merger control process has been extensive and the investigations thorough, and Konecranes Board of Directors is disappointed that the remedy package offered did not satisfy the concerns of all regulators. 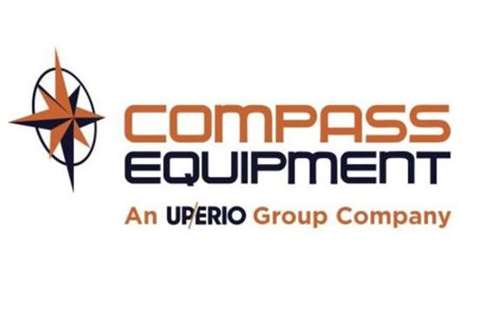 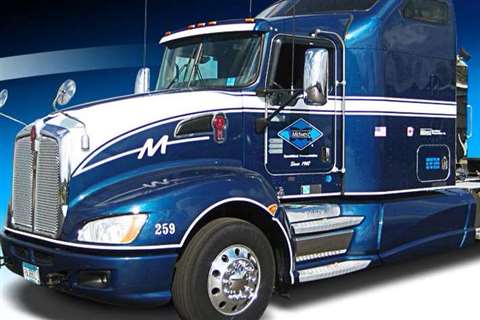 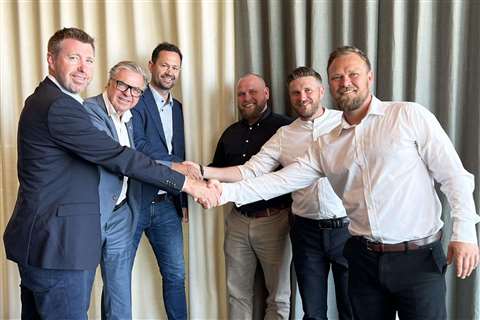 Uperio believe there is an opportunity for further expansion in France and Germany. (Photo: Uperio) 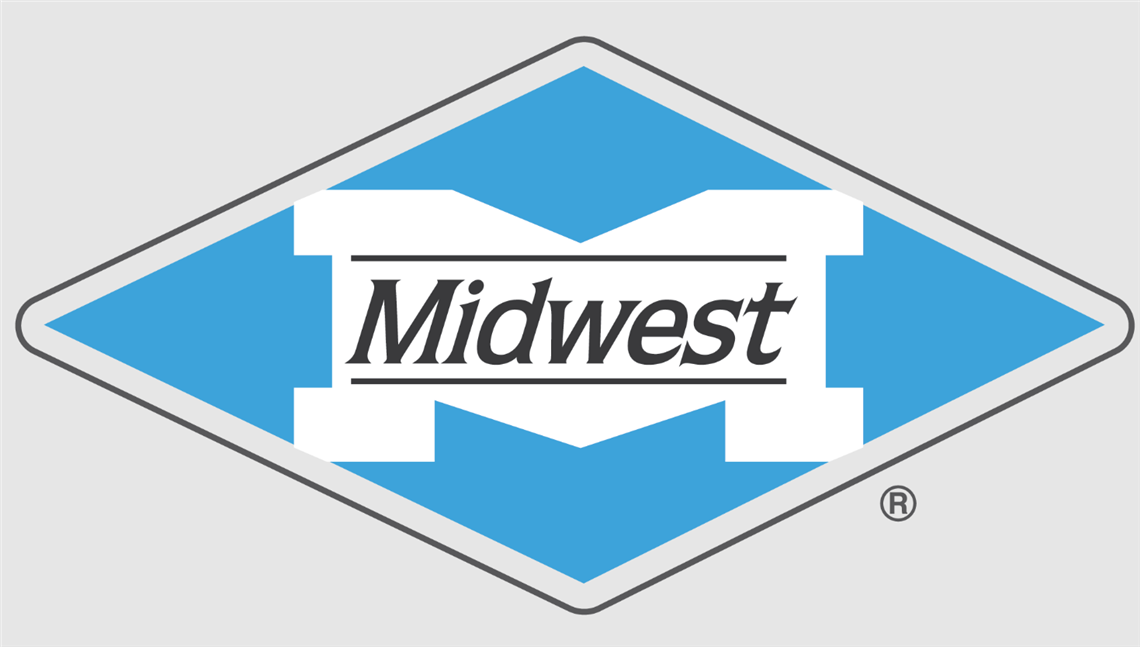 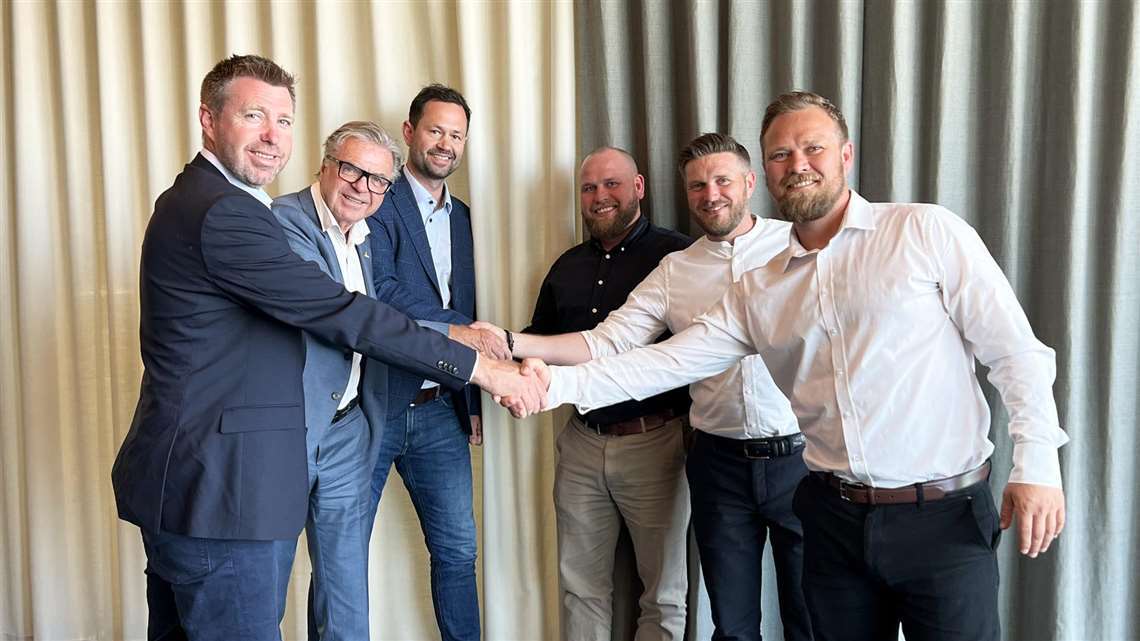 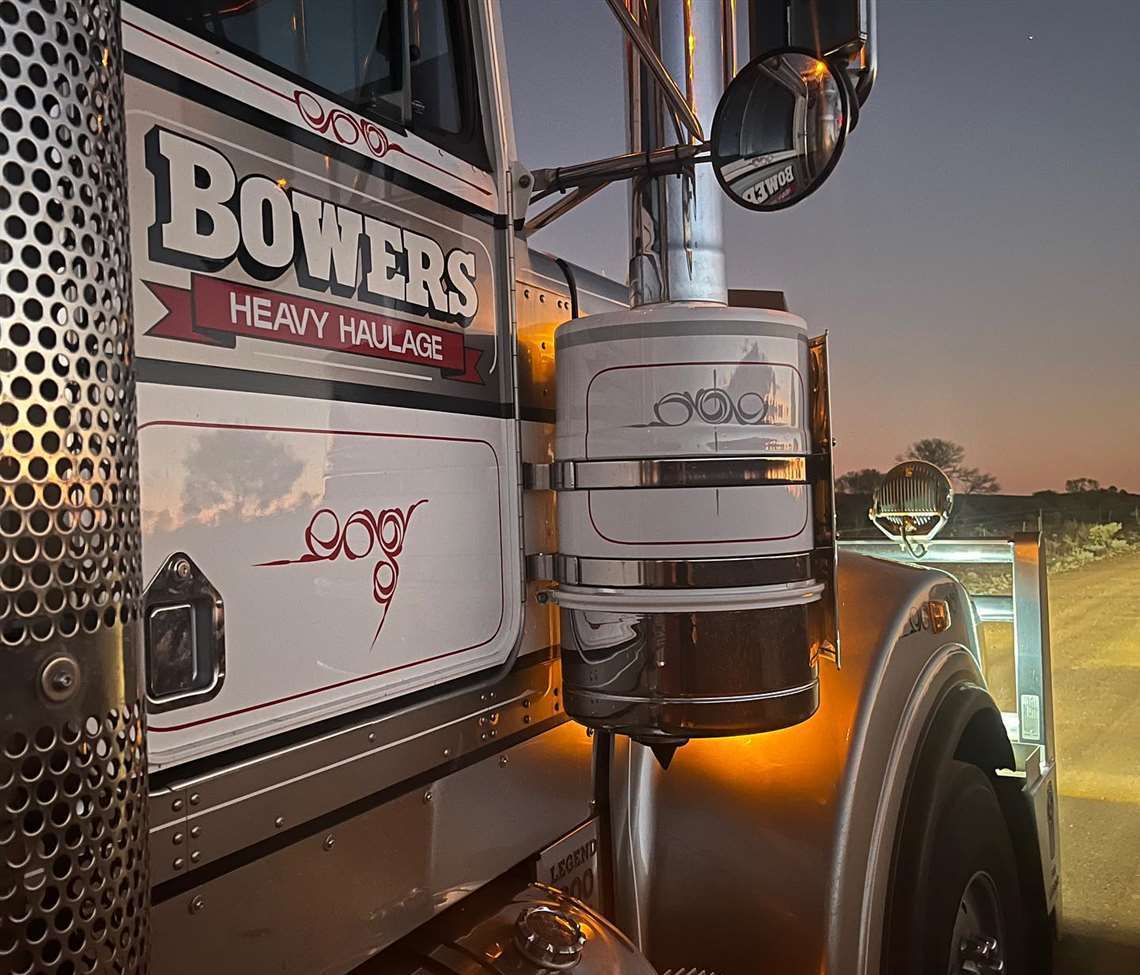 Bower’s acquisition of Hogan’s was announced on 2 May 2022. (Photo: Bower’s Heavy Haulage)
Previous Next ×