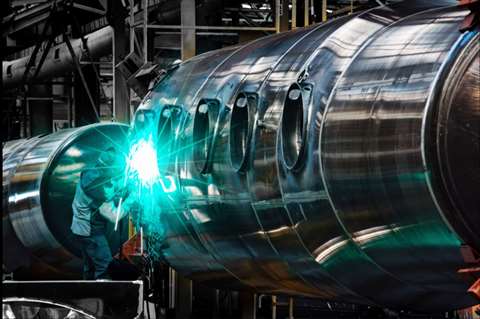 Kässbohrer wants to grow in Italy by 10 per cent

Semi-trailer manufacturer Kässbohrer is now geared up for expansion in its sales force and after-sales service in Italy. With a combined capacity of 20,000 units, Kässbohrer claims to offer the widest product range in the European semi-trailer industry, including curtainsiders, tanks, silos, low-beds, low-loaders, container chassis and platform semi-trailers.

Since the beginning of 2016, Kässbohrer has launched 18 new models of semi-trailers in four product groups, along with 350 new options.

Kässbohrer has taken on Brescia-based truck and semi-trailer provider Multiservice as its new dealer in Italy in order to expand its sales force in the country.

“We are now prepared to bring our impressive success to the Italian semi-trailer market. With a strong partner like Multiservice, we believe that we will see an accelerated growth in our sales in Italy, with a target of 10 per cent market share. We have already taken steps in order to expand further our after-sales service network in the country in order to provide our expertise all along the life span of our semi-trailers,” Kässbohrer’s country manager for Italy, Cankut Özkorkut, explained.

According to the data provided by Italian Automotive Industry Association, in the first eight months of the current year, new registrations for Kässbohrer semi-trailers in Italy increased by 58.7 per cent year-on-year. This growth came after a threefold increase recorded in 2015.