Wayne P. Kokta passed away on August 28, 2021 in Cedarburg, WI. He was married to his beloved wife, Cynthia (nee Zahn) for 47 blessed years. 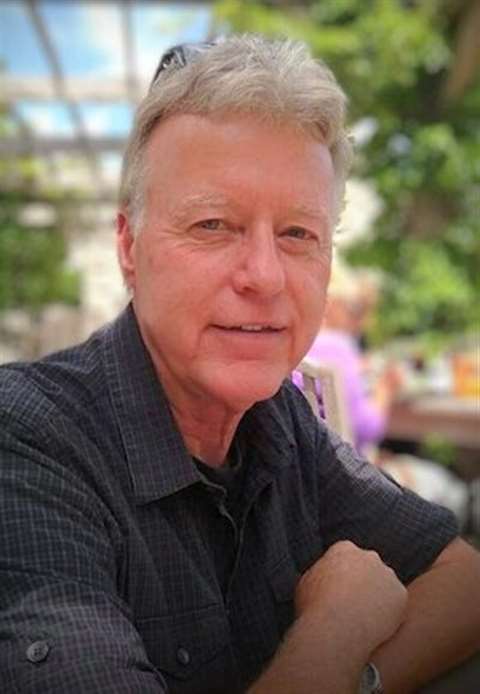 Kokta was an avid fisherman. He enjoyed spending time with friends and family at Plum Lake in Sayner, WI. He was a true family man who especially cherished moments with his precious grandchildren. In his youth, Kokta played on the first Milwaukee Kickers soccer team. His love of sports and family led him to coach his children’s soccer and baseball teams, and he also served as a Cub Scout Leader.

Kokta retired in 2018 after a long career as the transportation manager at Dawes Rigging and Crane Rental/DST Inc. He was also a longtime member of the Specialized Carriers & Rigging Association.