Bragg McLeod was a former president of the Heavy Specialized Carriers Conference, (a precursor the SC&RA).

Thomas Bragg McLeod, 93, died on January 5, 2021. McLeod was born October 12, 1928 in the Broadway area of Harnett County, NC, the son of Edward “Ned” Walker & Alyce Kelly McLeod. He graduated from the historic Boone Trail School and in 1949 graduated from Duke University. He was a loyal alumnus and an avid supporter of Duke Athletics. 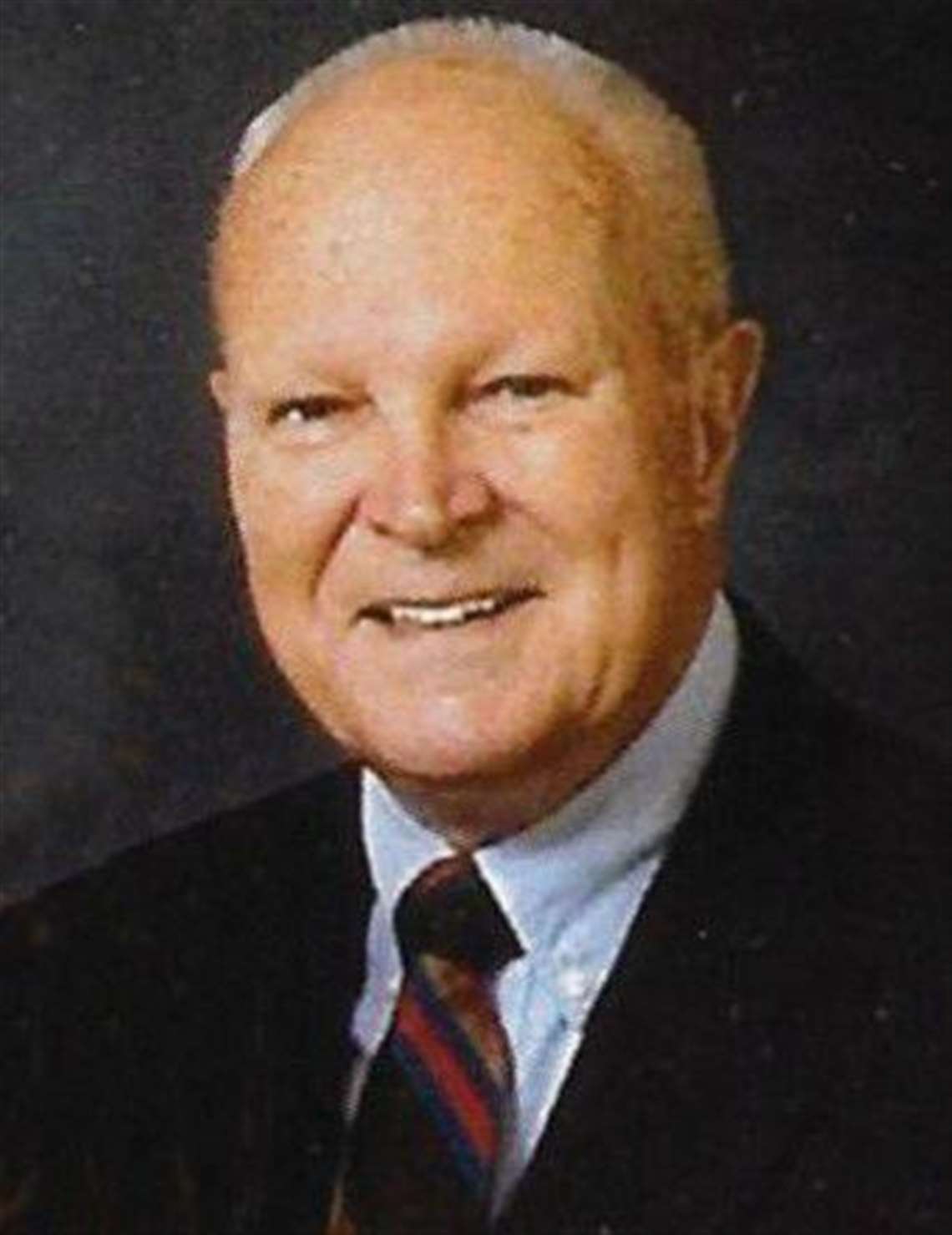 At 16, his first job was transporting the tobacco of local farmers to the tobacco market in Raleigh, NC.

In 1955, Bragg moved his Family to Charlotte, NC and bought Moss Trucking, a heavy specialized carrier. The most notable haul for the firm was the transporting of Tweetsie RR in 1957 from Hickory to Blowing Rock, NC, a distance of 40-plus miles and an elevation climb of 3,800 feet. He also established McLeod Rigging and Custom Transport. He served as president of the Heavy Specialized Carriers’ Conference (now SC&RA) and The North Carolina Motor Carriers’ Conference.

Donations may be made to Mount Pisgah Presbyterian Church, General Fund, PO Box 1302, Broadway, NC 27505 or to a favorite charity. A Celebration of Life will be held at a later date. Online condolences can be made at www.smithfuneralhomebroadway.com Arrangements are by the Smith Funeral Home of Broadway.