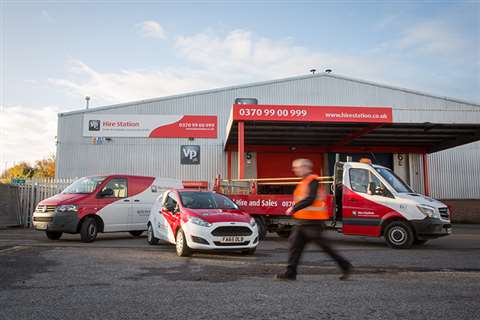 Vp’s capital expenditure for the half-year period was up 9% compared to the same period a year earlier, to £32.5 million (€36.8 million).

Jeremy Pilkington, chairman, Vp plc, said, “Vp has again delivered an excellent set of results for the half year. The UK market remains strong, and whilst there is some uncertainty around the implications that Brexit will have on the UK, the day-to-day demand continues to be highly positive.

“There is also an improving trend for our international division in the second half of the year. A significant post-period highlight was the successful acquisition of Brandon Hire and this, coupled with the organic opportunities available elsewhere within the group, encourages the board to look forward to the second half of the year and beyond with every confidence.”