If you have noticed a trend for increased tower crane coverage over the past few issues of ICST that is because the sector is booming. There is so much activity that we have added this extra tower crane round-up regarding some recent developments.

Poland-based tower crane manufacturer Krupiński Cranes has received two grants from the EU for the development of its tower cranes in Gdańsk.

The first grant is for the development of a tower crane with permanent magnet electric motors and an energy recovery system, powered by 230 V, which Krupinski estimates could reduce fuel consumption about 50 per cent. It will be a 220 tonne-metre tower crane with 65 metre jib, and a capacity of 10 tonnes. Krupinski estimates the project to be €1.2 million (US$1.4 million).

The other grant is for the development of technology that allows for comprehensive management of a tower crane based on actual working conditions.

It aims to achieve this by utilising cutting edge technology including the Internet of Things (Iot), Human-to-Machine Interfaces (HMI) as well as advanced monitoring of critical technical and business parameters of the Machine-to-Machine (M2M) crane. Krupinski estimates the project to be €0.8 million (US$0.93 million).

Daniel Gwóźdź, chairman of the board at Krupinski, explained, “We will use a 40 to 50 kW battery pack, which will also charge when the crane lowers a load or when it applied brakes whist slewing.” 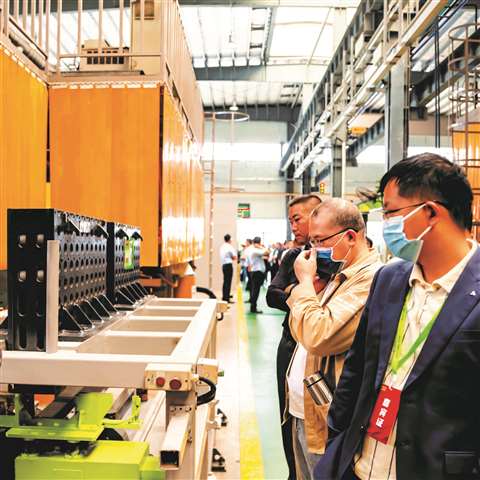 The Hunan-headquartered business stated that the interest is the combined result of its active international expansion plan, increasing customer confidence in the quality of Chinese products and the increasing competitiveness of China’s high-end equipment manufacturing in the global market.

The company started the second phase of its smart tower crane manufacturing plant, located in the Hunan Province of Changde in May 2021.

Zoomlion commented that the plant it is expected to generate an annual output value of RMB20 billion (US$3bn) and is capable of producing a tower crane every 18 minutes. 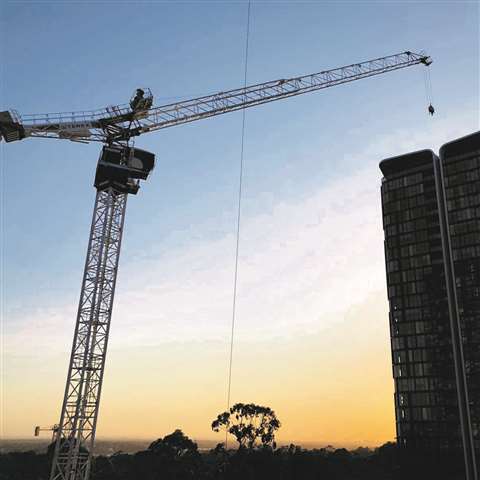 Switzerland contractor Estermann hired three Wolff tower cranes, two 6031.8s and a 6015.8, to help construct the BäreTower in Berne. The 100m building will be home to 152 rental apartments, a hotel and a medical centre.

Intensive teamwork was required early in the planning phase according to crane manufacturer Wolffkran. This was because the job site was near Bern-Belp Airport, which impacted the cranes selected for the project.

Wolffkran said that the planning team opted for its Clear series cranes because of their lower assembly heights and maximum overall heights.

Both the crane assembly and operation had to be reported to the Federal Office of Civil Aviation, with the two highest cranes equipped with obstruction lights and warning sleeves on the slewing part.

Due to the immediate proximity of the construction site to a rail line, all three cranes were also fitted with a working range limitation to comply with the safety requirements of the railroad. 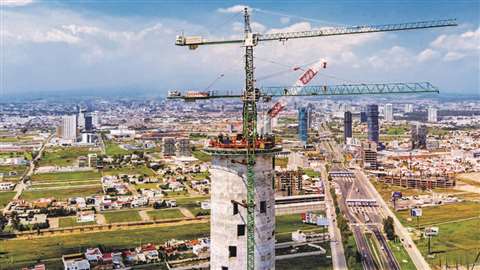 Jaso J52NS operated on Mexican twisted skyscraper
A J52NS tower crane from Spanish manufacturer Jaso is being used to build the Helea Tower at Puebla in Mexico. The 33-storey, 142.5 metre twisting skyscraper comprising residential apartments is being hailed as an iconic work of architecture.

The concrete core of the building was built for the initial phase with the building’s metallic structure reinforced for the second phase.

According to Jaso, due to the characteristics of the core and its dimensions, it was not possible to install a crane that could erected inside the structure. A J52NS with a configuration of sections and bracing has allowed this crane to reach an underhook height of 150 metres for the project.

With the core completed, a derrick crane with a capacity of 12 tonnes was installed which, together with the J52NS, assisted in the mounting of a J240 on a metal structure. 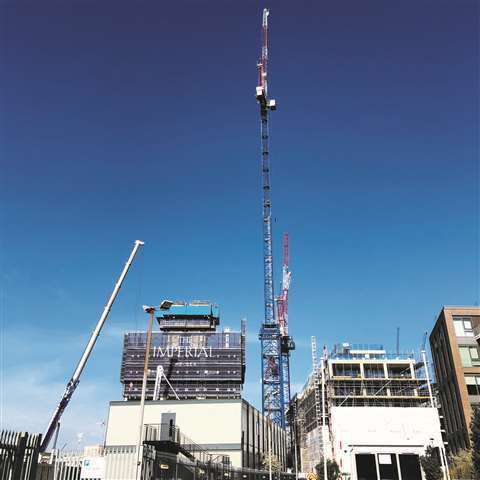 The firm claimed that the Raimondi LR 213 is the tallest freestanding (not tied to the building) luffing jib crane currently in operation in the UK.

Bennetts Cranes said that the height is not extraordinary for a crane, with tower cranes that are tied to buildings going to much greater heights than this.

Bennetts Cranes erected it in August 2020 at Chelsea Creek, where a selection of one-, two-and three-bedroom homes are being built by St. George, part of Berkeley Group.

A team from Bennetts Cranes used a 1,000 tonne capacity mobile crane to add mast sections and increase the height of the LR 213 from 55 to 105 metres in April 2021. The crane has base towers that are 4.6 square metres (more than double the typical freestanding crane tower of around 2 metres) to withstand the forces at such a height.

Bennetts Cranes was commissioned by Curo Construction to provide lifting services for a church redevelopment project in South London.

The company provided a Jost JTL 158 tower crane on the site of Dundonald Church in the Wimbledon area of the London Borough of Merton. The existing building was demolished to make way for a new church and residential scheme to benefit the local community.

The JTL 158 was erected at 24 metres, with a 35 metre jib and a maximum load of 4.6 tonnes. It was used for lifting the steel frame into place, as well as moving other materials on the site.

Edward Seager, managing director at Bennetts Cranes, said, “The Jost JTL 158 was a good choice for the job, with the ability to lift the steel frame into place because this was a small urban site to work on with little space.”

Bennetts Cranes boasts more than 70 Jost cranes in its fleet, 20 of which are JTL158. These JTL158s are primarily used for constructing concrete frames for house builders.

The company is also scheduled to receive the first new model (SL 730) of a 36 tonne capacity luffing jib tower crane from Spanish manufacturer Saez in September 2021. Saez said that a SL 730 ROS will also be launched at the same time and will have a much shorter out-of-service radius.

Jim Wagstaff, co-owner of Wagstaff Crane and now Bronson Crane, revealed, “We have offered the most complete line of hydraulic cranes in the Intermountain West for almost 60 years.

“We have operated virtually every type of Manitowoc mobile crane, so now it is time to expand our services even further by taking the logical next step and providing Potain’s tower crane offering.” 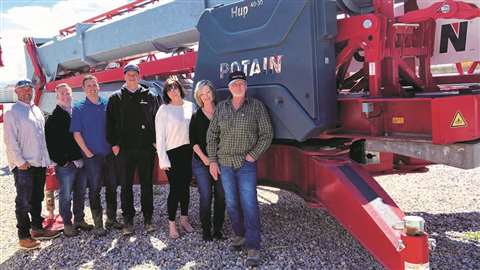 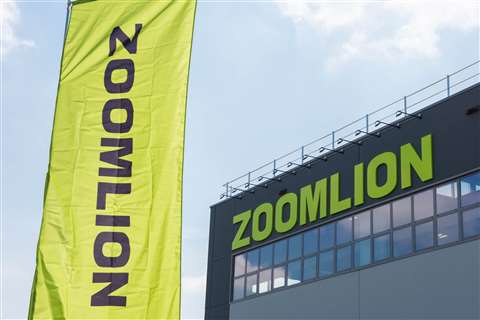 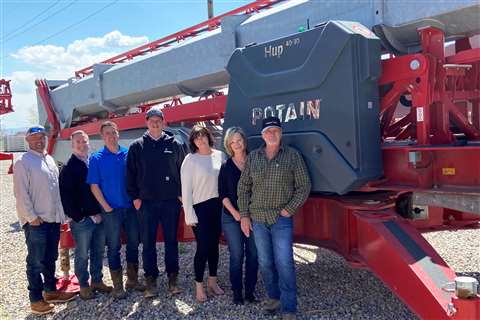