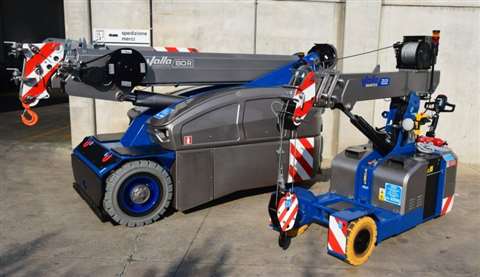 Steve Filipov, Manitex International CEO, said, “I am pleased to announce that, effective January 1st, 2022, Fabrizio Girotti has been appointed general manager of Manitex Valla, in addition to his current responsibilities as general manager of Oil & Steel aerials. Our goal is to continue to invest and grow our share in this exciting zero-emission lifting segment”.

Filipov thanked Carlo Forini for his contribution to the company over the years. Valla was set up in 1945 and has been making pick and carry cranes since the 1960s. It was acquired by Manitex in late 2013. 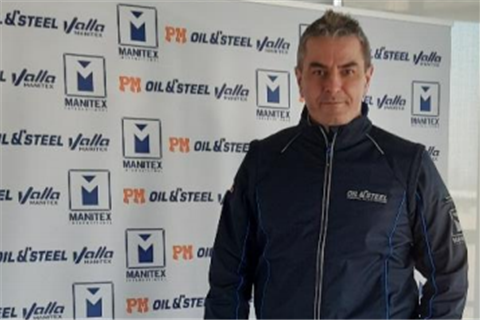 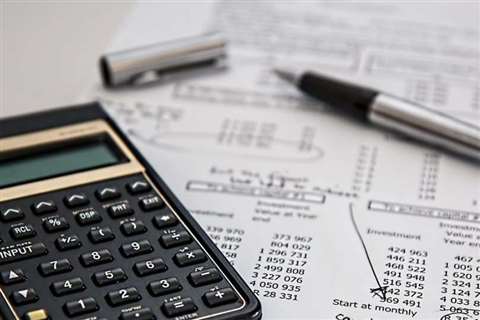 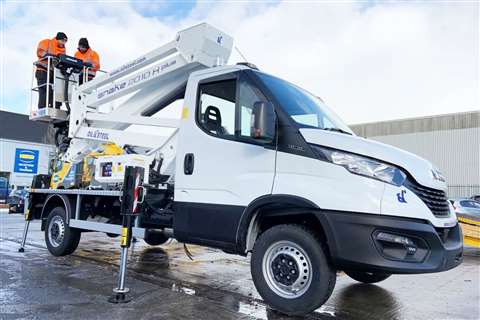