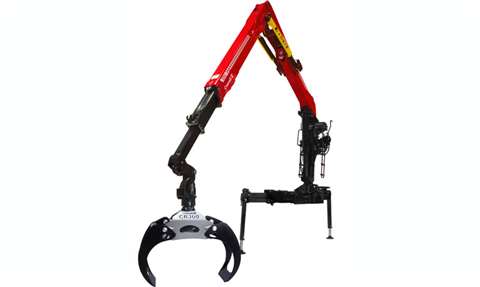 Italian crane manufacturer Fassi has acquired the remainder of of Cranab. Part of Cranab was acquired in 2013 and ownership increased in stages after that. Now with the acquisition of Cranab chairman Hans Eliasson´s shares, Fassi is full owner of the Cranab Group, which is Cranab, Vimek and Bracke Forest.

Commenting on the deal, Giovanni Fassi, Fassi Group CEO, said, “Our ambition is to develop Cranab to become a crane supplier with a wider product range, in which truck mounted timber and recycling cranes become new products. The continuous development of off-road cranes for forest machines will further improve Cranab´s already strong position.”

Hans Eliasson handed over to Giovanni Fassi, commenting, “I have had a long and exciting journey with Cranab over the last 45 years. My definite opinion is that Cranab will have great opportunities in the future under Fassi ownership. Fassi´s ambitions are that Cranab will develop, produce and sell cranes that support and complement Fassi’s successful existing product range of cranes for cargo handling.” 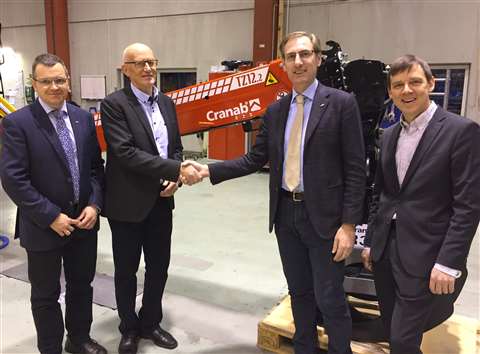