Giovanni Fagioli started his company, Fagioli, in Italy in 1955. Initially his work was concentrated on transporting goods – lumber, livestock and food – throughout Italy. 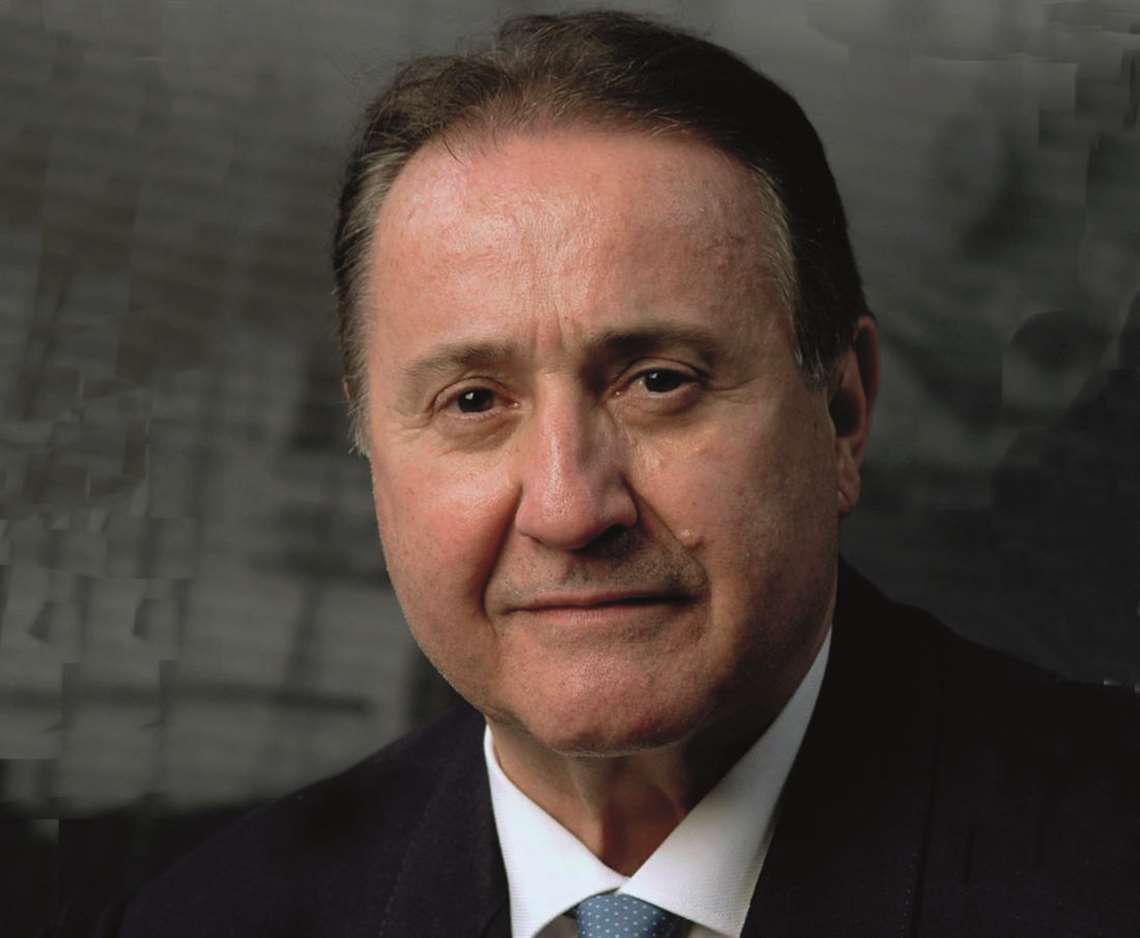 In time his company would take on bigger jobs around the world, which would necessitate hiring more people and purchasing more equipment.

Fagioli has evolved over the last 65 years into a company that is known worldwide for its ability to solve complex problems through solutions that require extreme innovation and new technologies. Alessandro Fagioli led the company for more than 50 years until he passed away in March 2020. He was a visionary who enjoyed seeing his company achieve amazing feats of engineering excellence.

The company performed its first heavy haul job – moving a boiler – in the early 1960s. From then on, there was no job too large or too complicated. If there wasn’t a piece of equipment to do the task at hand, Fagioli would create the needed tool. 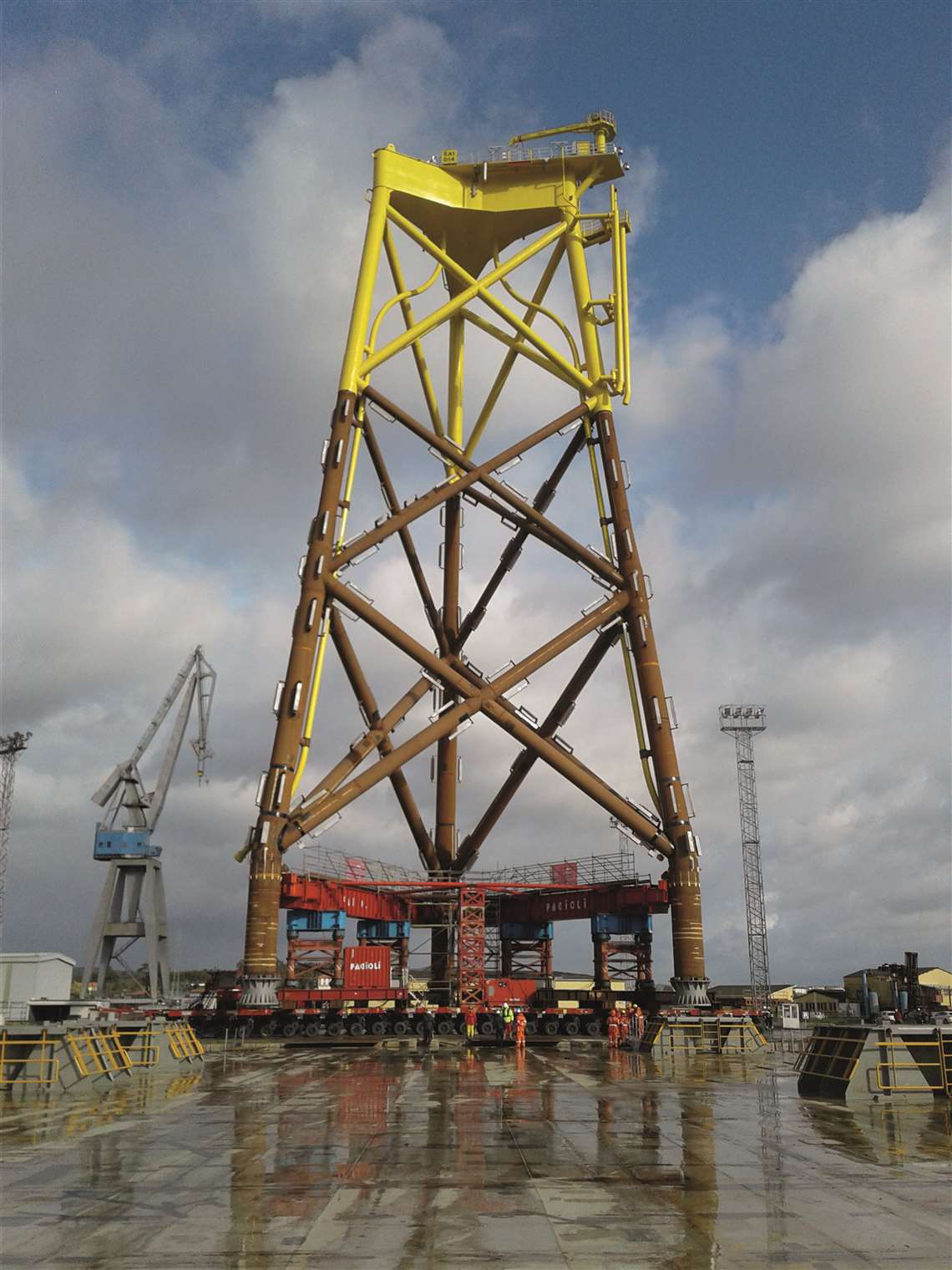 While Fagioli’s jobs can be quite spectacular, the company has expanded cautiously and thoughtfully. In 1999 Fagioli opened its first U.S. office in Houston. The company eventually moved to its facility in Manvel, TX, about 25 miles south of Houston, where its expansive U.S. fleet includes trailers, SPMTs, rigging gear and cranes.

Fagioli’s projects often are huge endeavors that take many months and often years to complete in such industries as oil and gas, offshore, power, civil and heavy industry. Its core business is still any type of heavy transport, lifting and project forwarding.

Fagioli has completed many jobs that are world famous. The company’s first SC&RA Job of the Year award was in 2005 for a project that involved moving a pedestrian bridge at London Gatwick Airport where 120 axle lines of SPMT were used to lift and rotate the bridge into place.

The next year the company won a JOY award for a job that had global exposure, moving the Cold-War-era submarine the Erinco Toti, 58 miles from a port on the Cremona River in Italy to Milan. The challenges were many, from hoisting the 445-ton sub out of the water to hauling it over railway lines, subway routes and negotiating 90 degree turns and a full U-turn. Some 200,0000 people followed the submarine into the Milan Centre on the final night of the move. 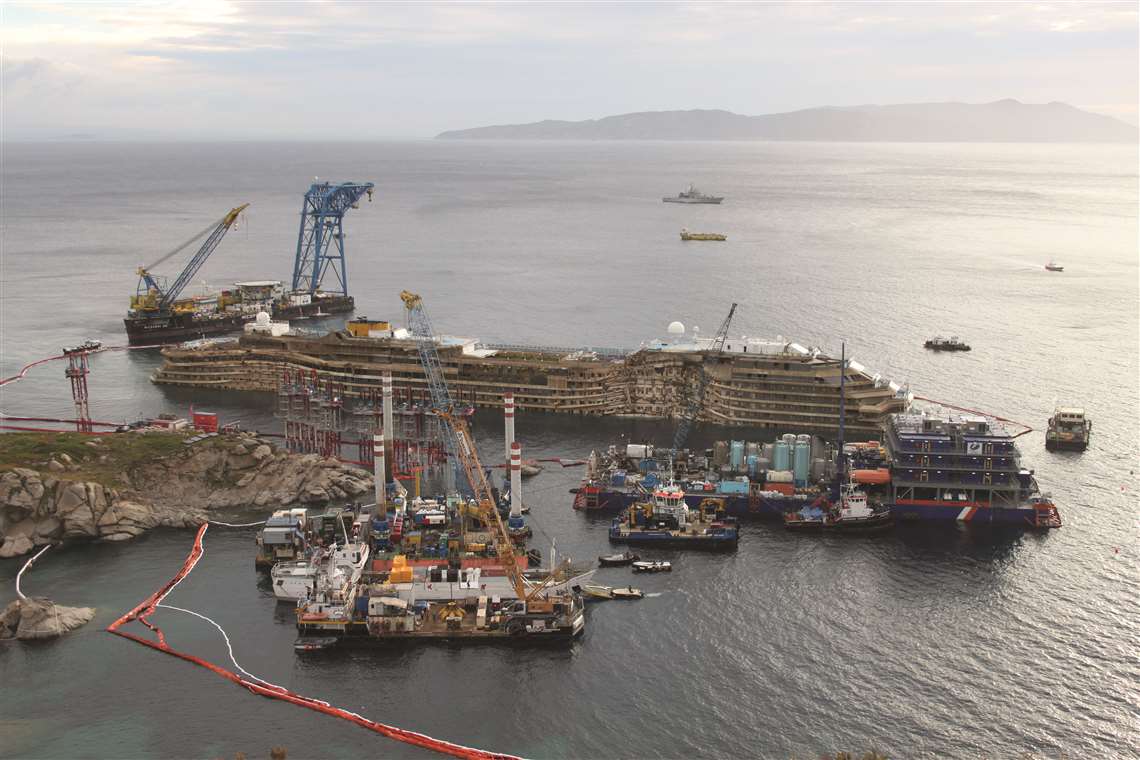 Beyond the legendary projects that Fagioli has accomplished, its JOY presentations are legendary for being engaging and entertaining. Classical Italian music, expert cinematography and elegant accented voiceovers combine to tell the story of one incredible job after another. Memorable JOY presentations include the stabilization, refloating and salvage of the wrecked cruise ship Costa Concordia and the installation of caissons and barriers for the MOSE project, which will protect the Venetian Lagoon from being submerged by the Adriatic Sea and protect Venice from being flooded. In 2019 the company produced a JOY entry that followed a Star Wars theme. Each year the presentations get more and more creative.

Beyond the SC&RA JOY awards, Fagioli has been recognized many times by ESTA and other organizations and associations around the world. 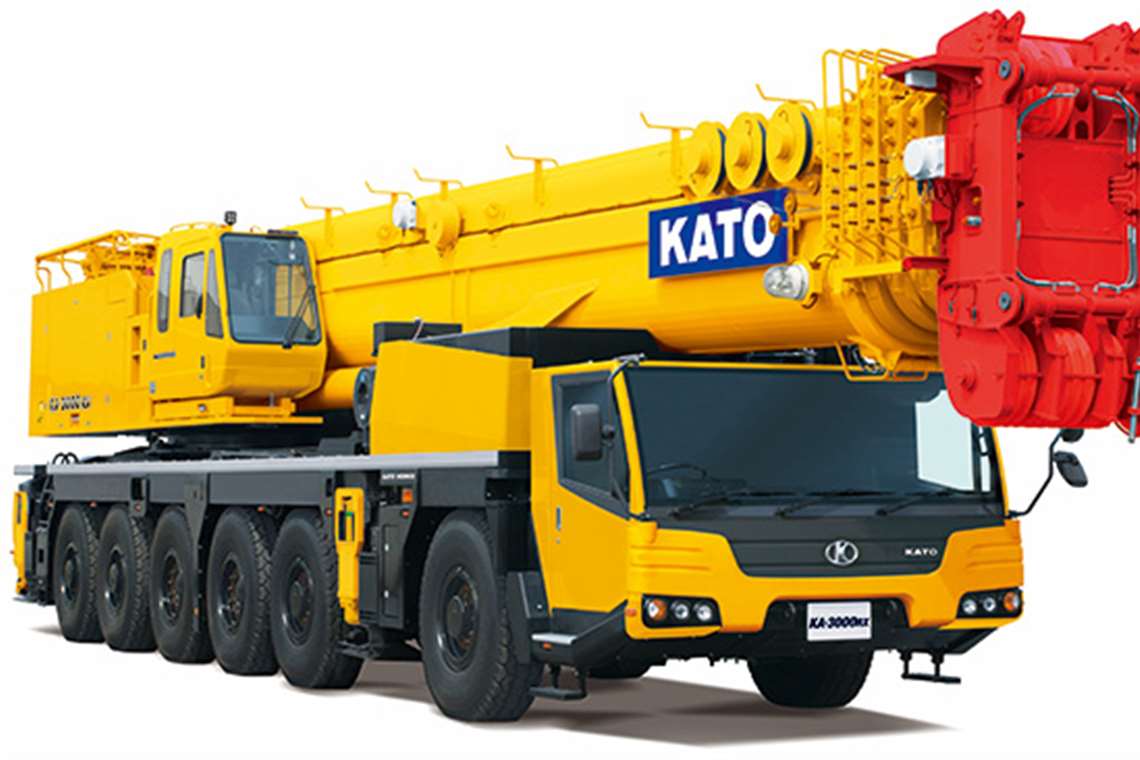 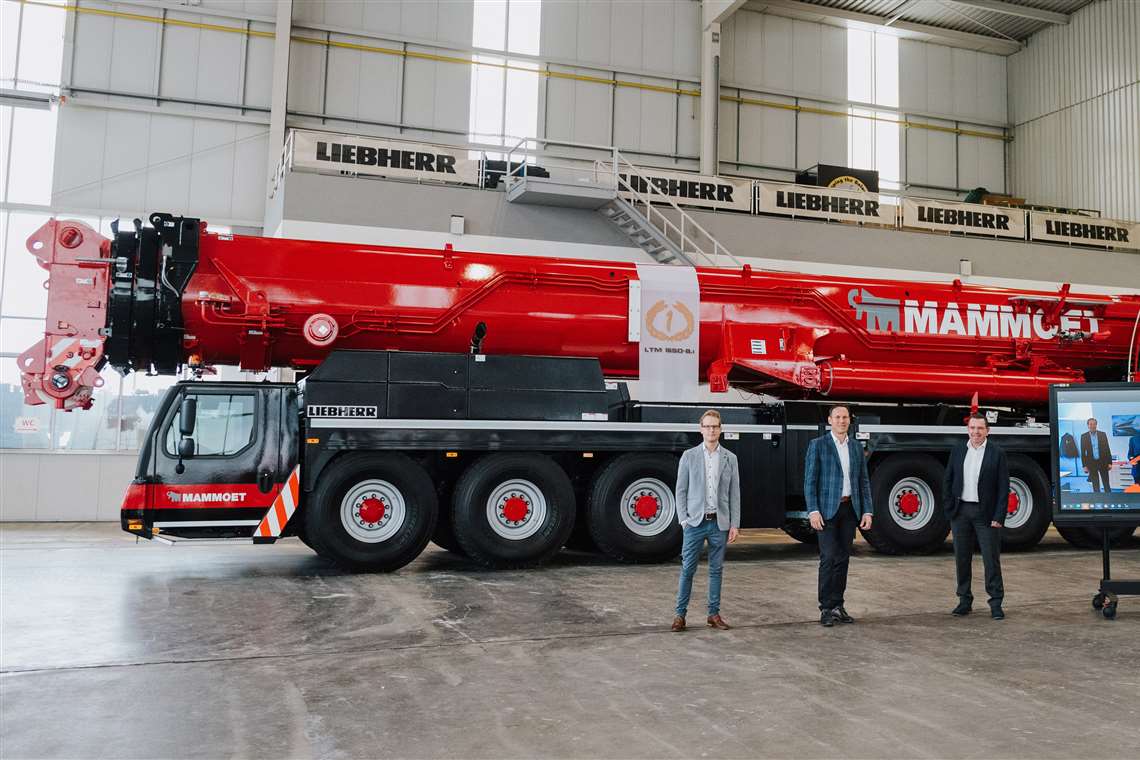 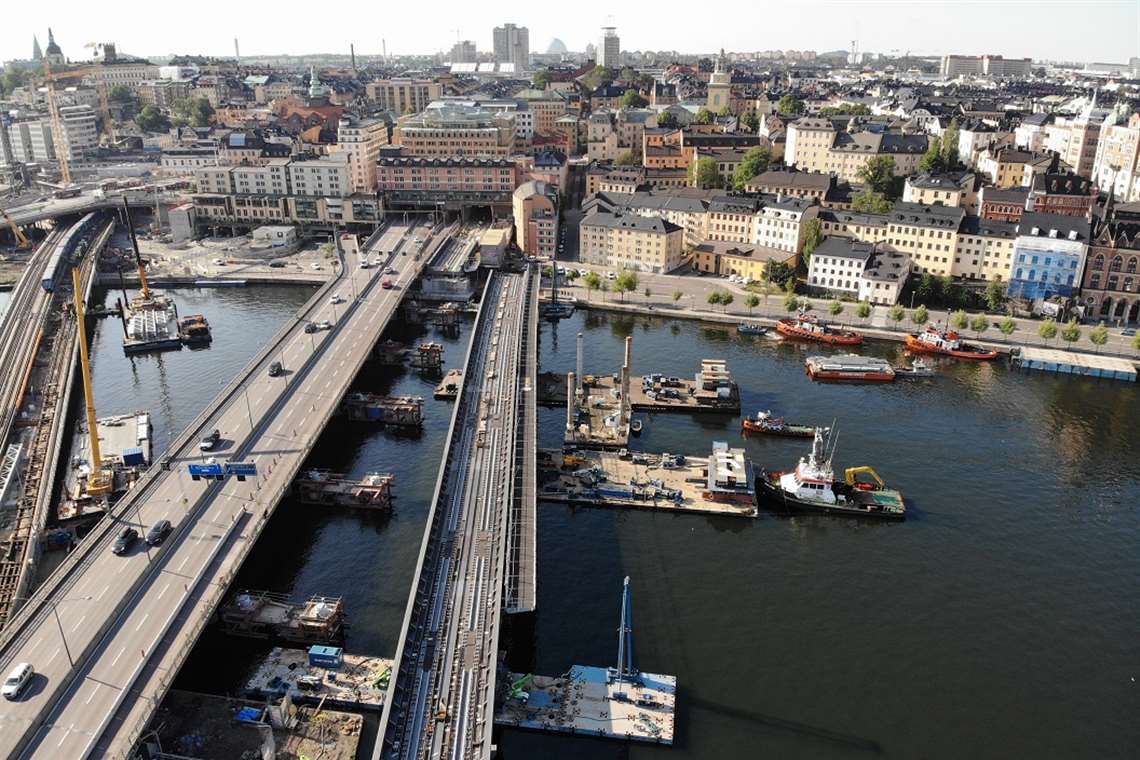 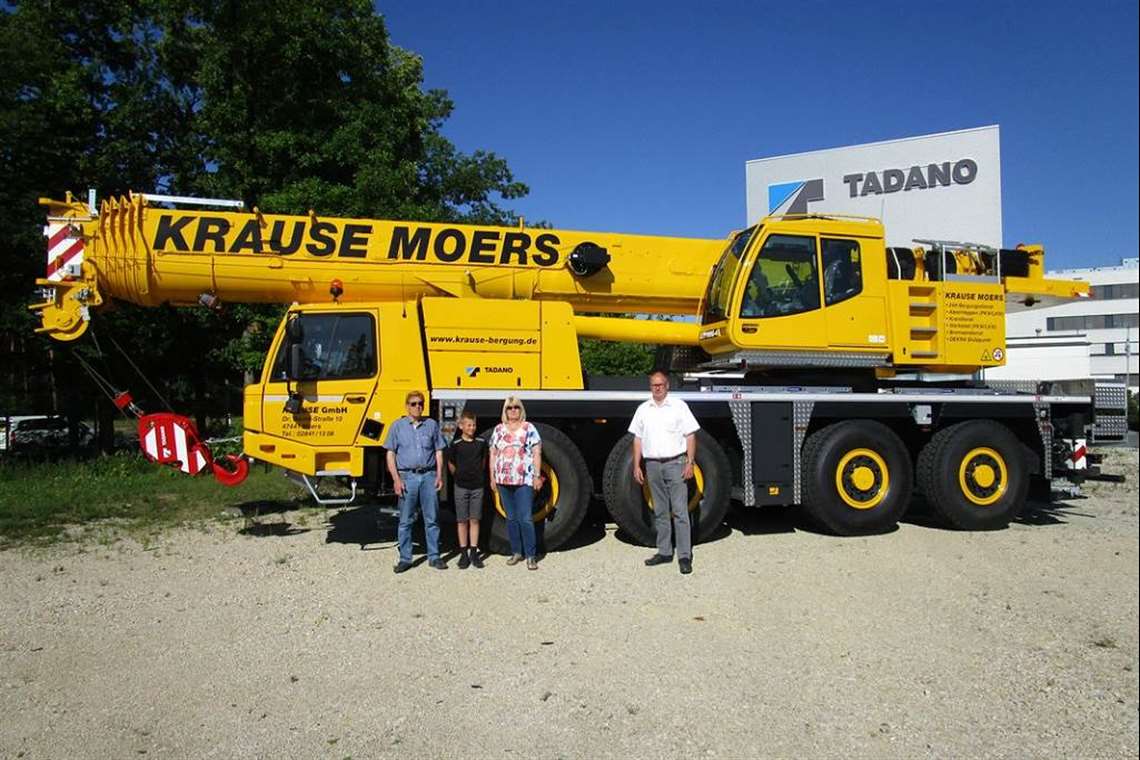 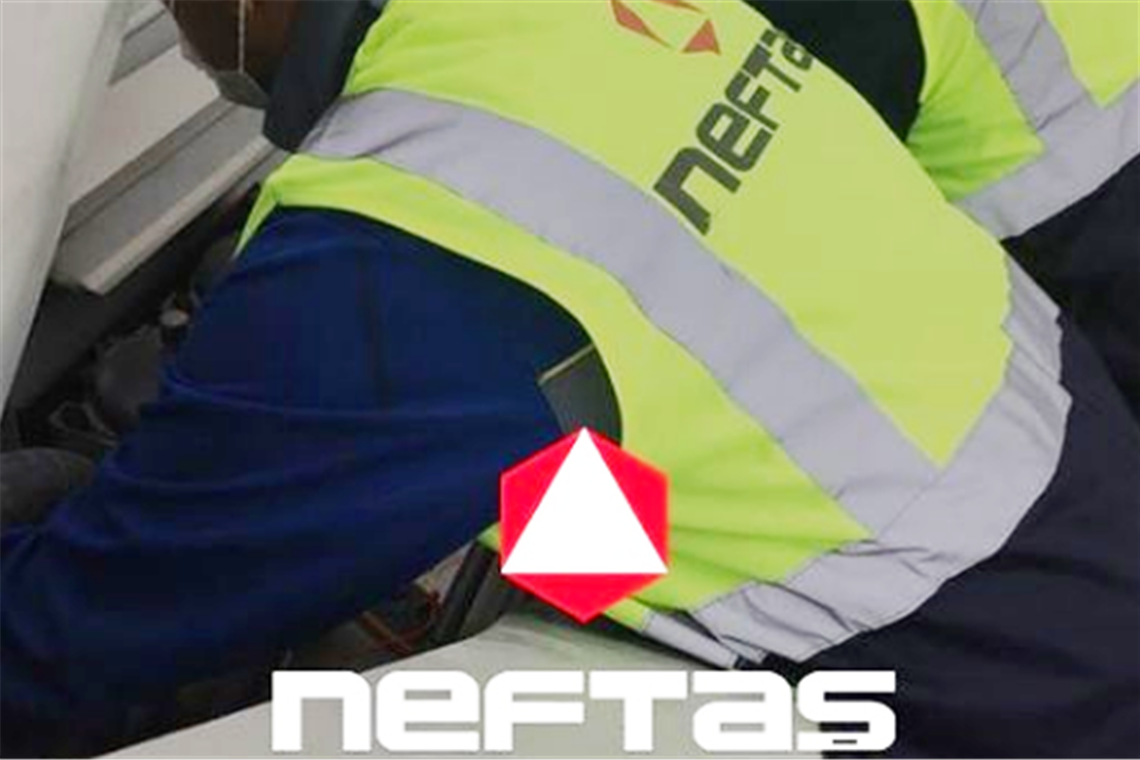 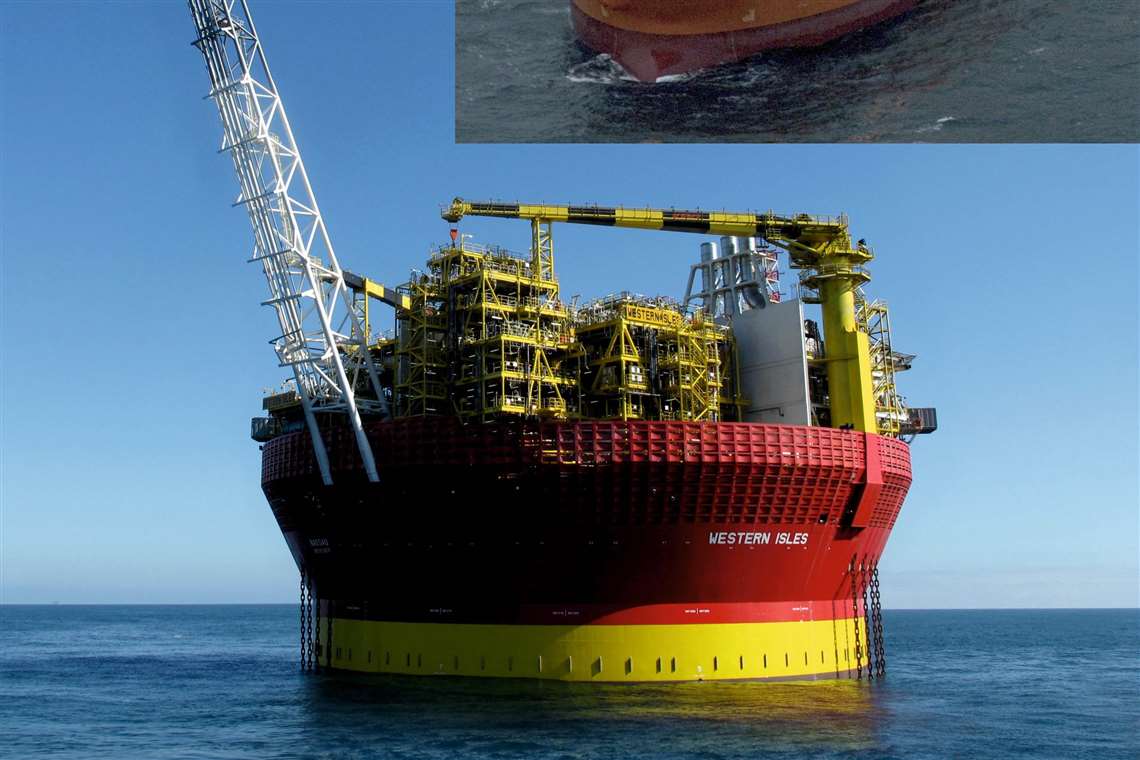 Delivered direct to your device for you to access anywhere.