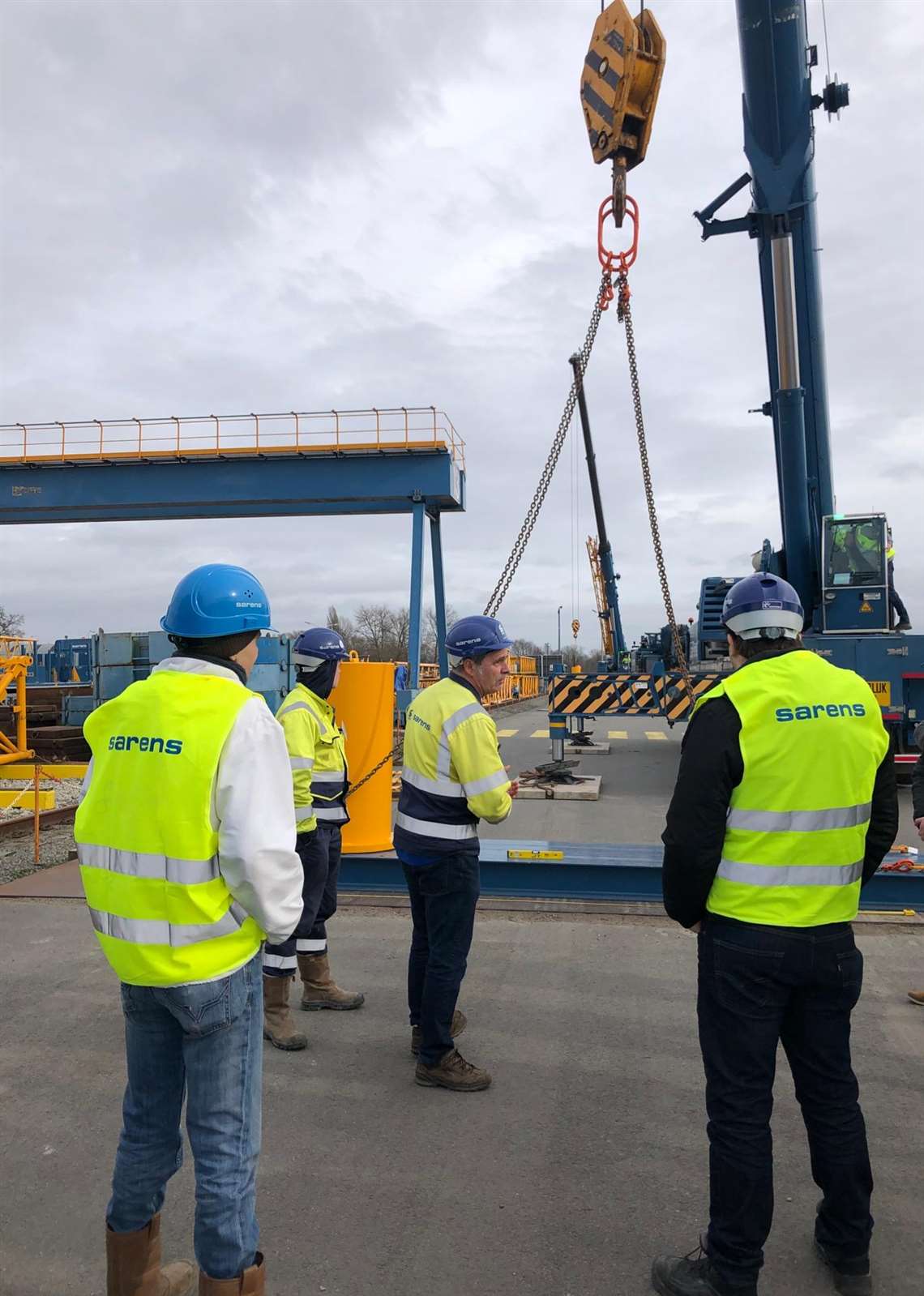 Sarens is approved for ECOL

It is expected to start its first ECOL courses soon. Other ECOL-approved training centres are run by Mammoet in the Netherlands, EUC Lillebælt in Denmark and Liebherr in Germany.

Three more companies have announced plans to set up ECOL training centres, namely Aertssen and Michielsens in Belgium and Manitowoc in Germany. The German Genosk organisation is also taking steps to qualify its IHK apprentice training scheme under ECOL.

The Sarens training centre in Wolvertem, Belgium, received its ECOL Certificate at the end of last year following final approval from Lloyds Register, the body tasked with overseeing standards.

In a further development, the online examination system for ESTA’s ECOL project is now up and running in three languages – English, Dutch and Danish – and work is underway on German and Spanish versions.

Talks are also ongoing about signing mutual recognition agreements (MRAs) between ECOL and relevant organisations in Spain, Germany and the UK. So far, two MRAs have been agreed, with TCVT from the Netherlands and BCACS from British Columbia, Canada.

To date, ECOL has carried out 19 examination sessions in four languages. A total of 38 operators have been certified. They were examined in three countries. 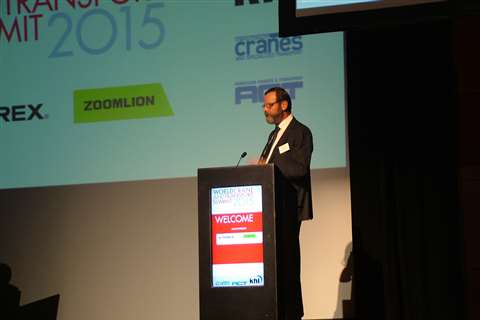