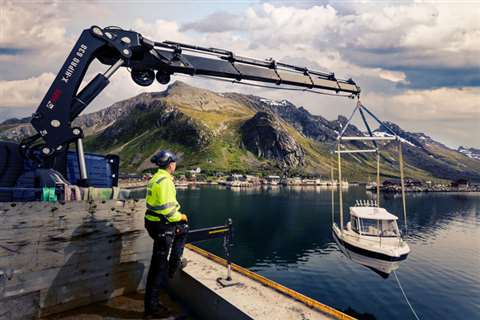 Sales were higher in all geographical areas, Finland-headquartered Cargotec reported. The EMEA region’s share of the total declined to 40 % from 43 % a year earlier and the Asia Pacific region’s share increased to 32 % from 30 % while the Americas remained unchanged at 28 %.