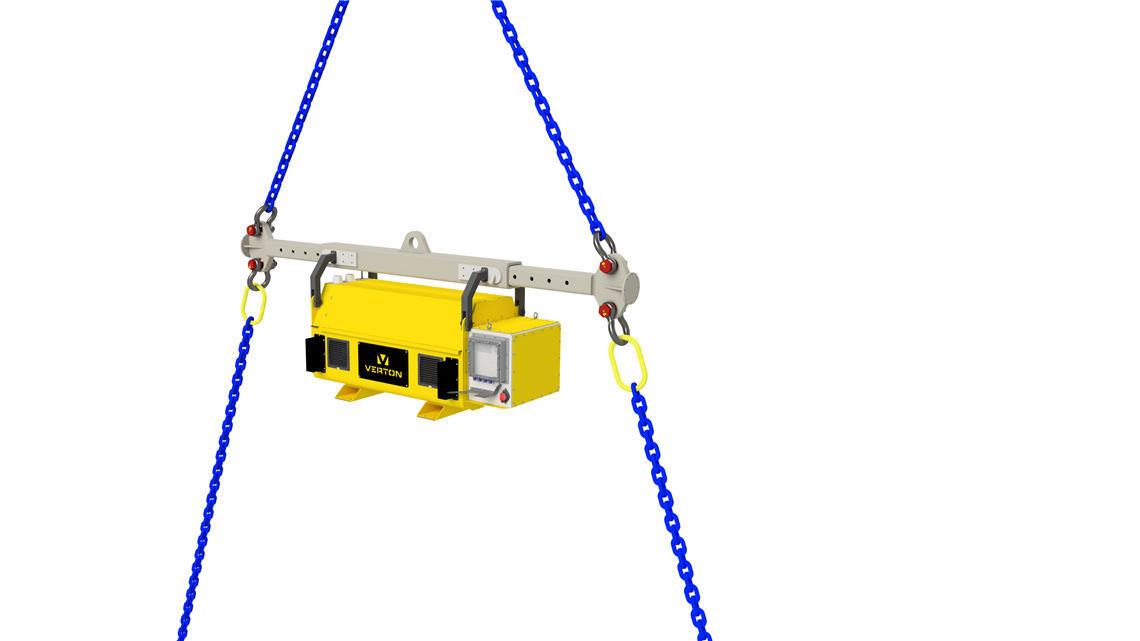 Verton has developed a remote-controlled load orientation system that makes taglines obsolete, removing the need for workers to be near moving or suspended loads. The Crosby Group says that through investing in Verton it aims to accelerate the adoption of this load orientation technology through leveraging its global footprint. 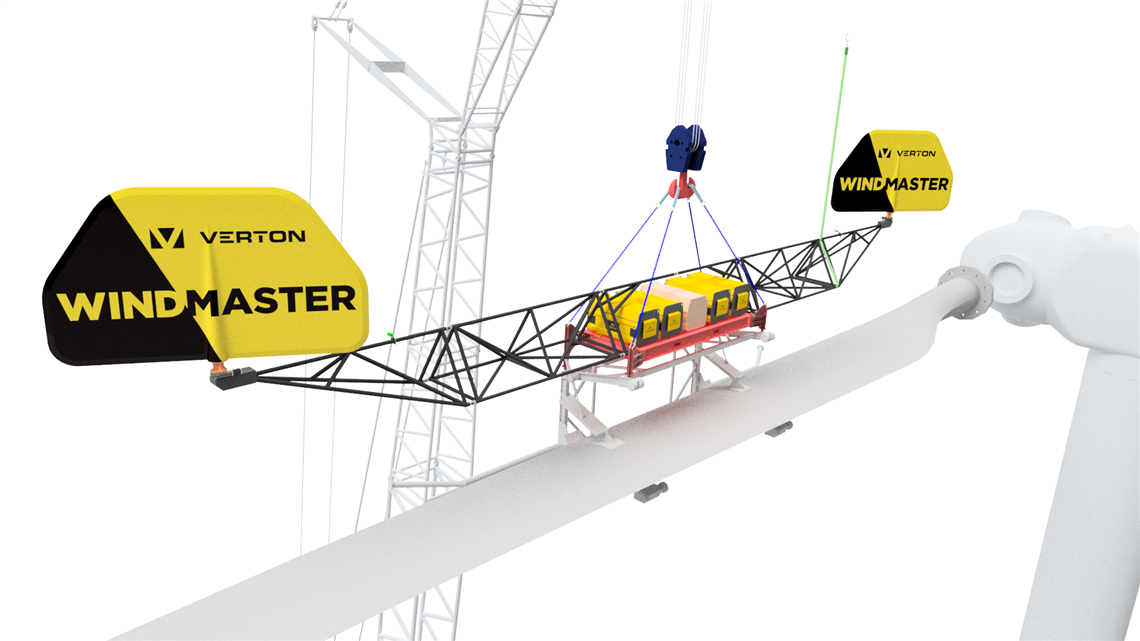 Robert Desel, CEO of The Crosby Group, said, “We are thrilled to partner with Verton in this rapidly growing space. This investment is a perfect strategic fit due to our common end user base and our shared values of safety, reliability and innovation.” 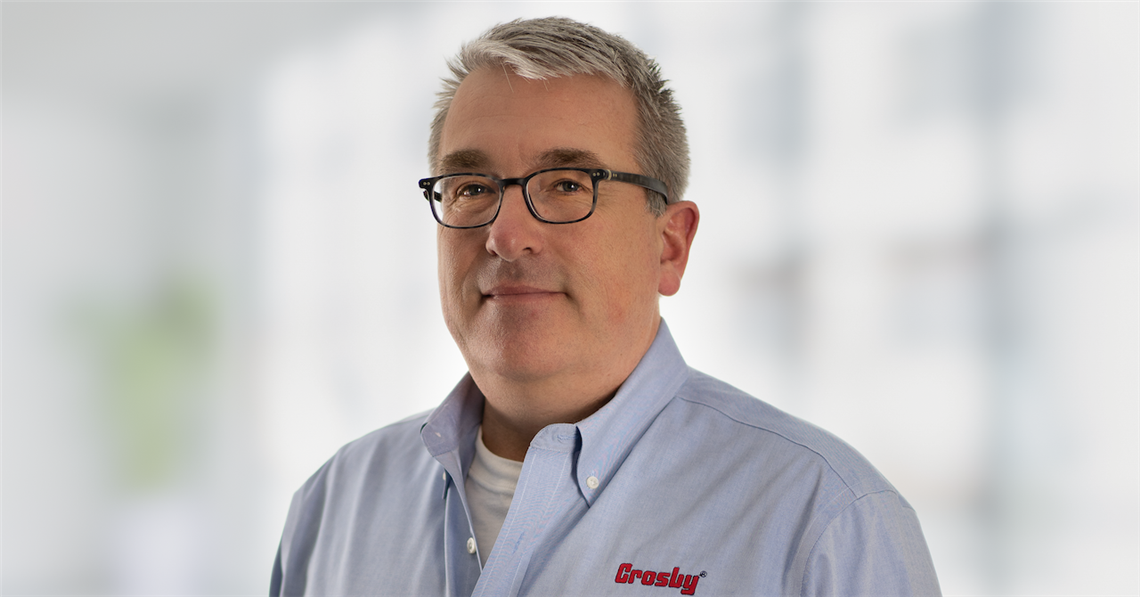 Trevor Bourne, CEO for Verton, added, “With this new partnership Verton can dramatically in-crease the pace of innovation and the penetration of our products in the market. As a global leader with strong brand recognition, The Crosby Group creates an exciting platform for Verton’s future.” 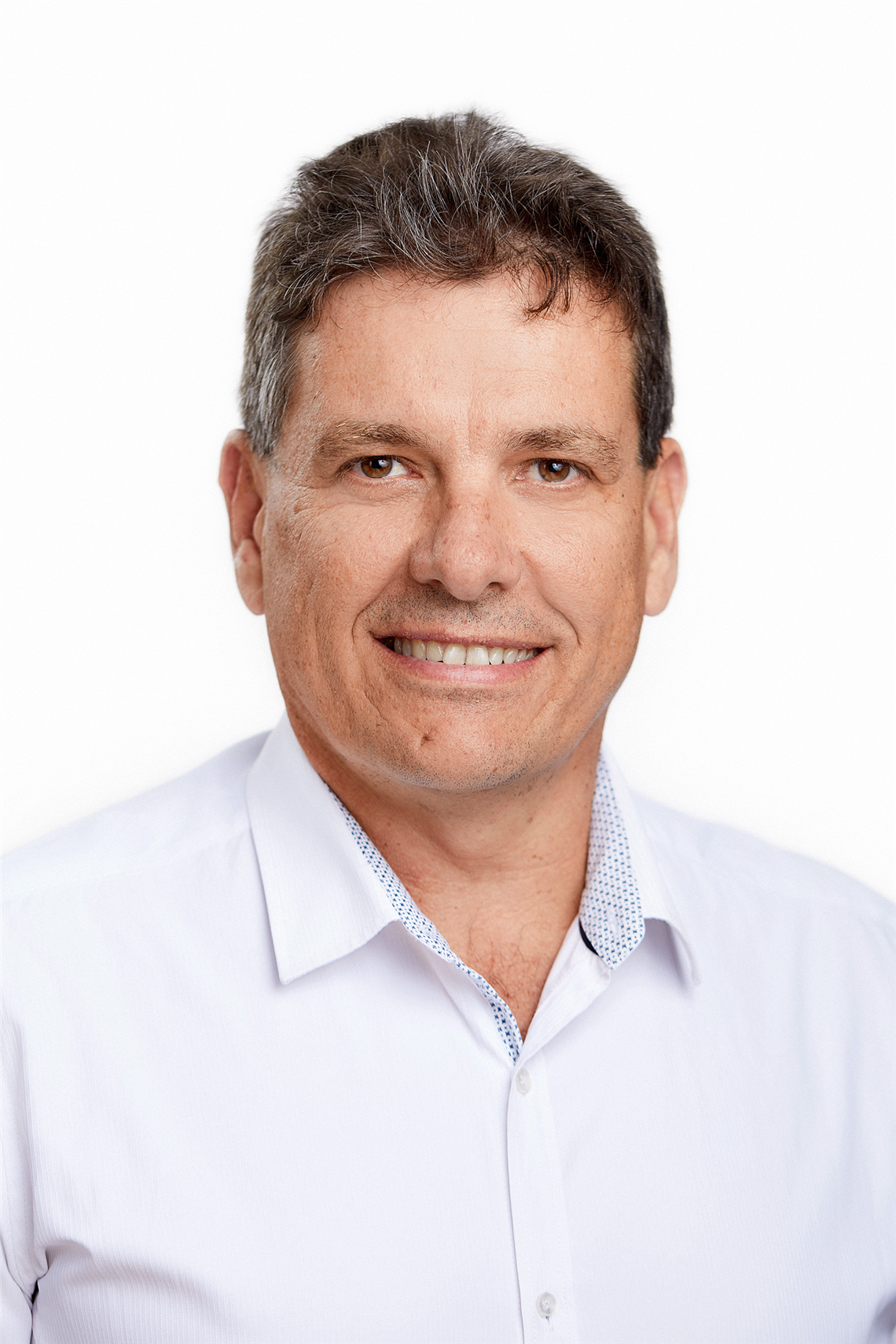 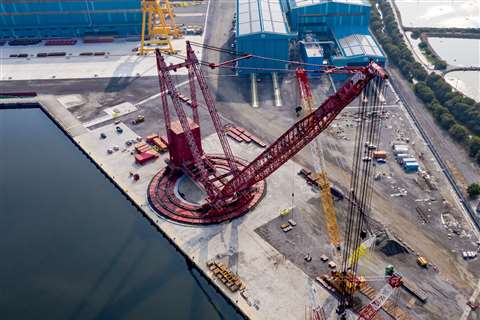