Three construction workers died on Saturday 18 December 2021 after a crane collapsed on a building in the northern Italian city of Turin, mayor Stefan Lo Russo said. 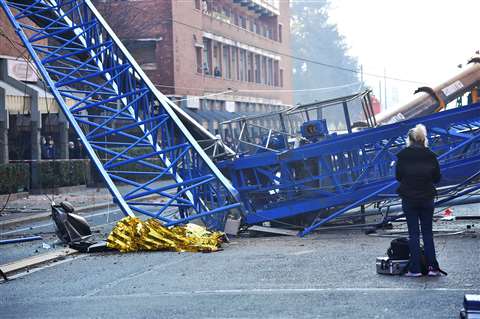 Several others were injured in the incident on Saturday morning, when the crane used in construction on the Via Genova fell onto a seven-storey building while three employees were manning it.

Rescue teams immediately tried to save them but two were found dead. The third worker died later in hospital.

Some pedestrians were also injured in the accident. 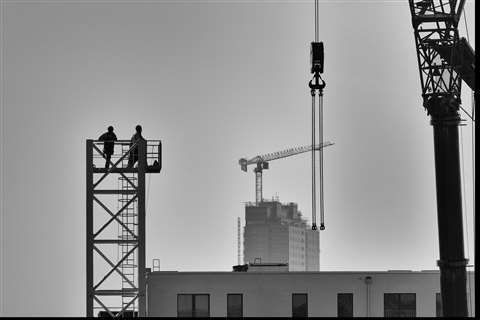 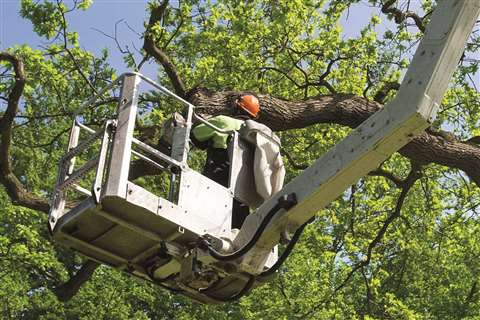 Lessons learned from aerial platform accident statistics
Lessons can be learned from IPAF’s Global Safety Report, including the importance of sharing accidents and near-miss information

The Crane Signalperson: What You Need to Know
The crane signalperson acts as the crane operator’s eyes and ears on the ground, helping to ensure that dangerous and costly crane accidents are prevented. Watch this video from NBIS for the essentials about this crucial role