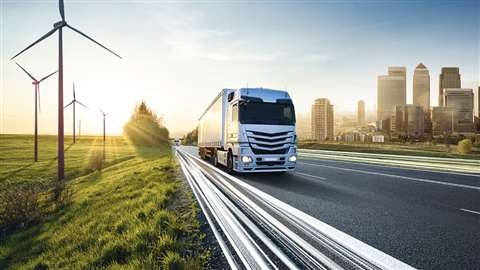 Companies in Germany are campaigning to reduce the bureaucracy faced by heavy transport companies across the country.

The issue has been a serious and growing concern since the country introduced its controversial new VEMAGS permitting system earlier in 2022.

Other industries have now joined the debate, saying that permit delays, weak infrastructure and complex regulations are all harming German business.

One of the many examples given concern the transport of large construction machinery. It said the rules demand that the cargo is precisely identified, including the exact type, manufacturer and model. But this is often not possible, as the type of machine required on site and its availability is often not known sufficiently far in advance.

Contractors say the regulations governing large and heavy transport must be streamlined and simplified – and follow common sense.

European transport and crane association ESTA is putting its weight behind the campaign for reform. It is planning to lobby the state authorities and Bavarian State Parliament.

Similar concerns have been expressed in Hamburg where businesses have said some companies are going next door to the Netherlands and Belgium, using alternative ports such as Rotterdam and Antwerp because of the delays in Germany.

Ton Klijn, ESTA director, said, “Both ESTA and our German colleagues have been warning of the growing problems faced by the heavy and abnormal transport sector in the country for many months.

“We fail to understand why a permit that can be obtained within 24 hours in the Netherlands should take eight weeks in Germany.

“We are glad that pressure for change is growing from across industry and hope that the authorities will react with the urgency that this situation requires.

“ESTA is always ready to help resolve this issue in whatever way we can – perhaps by bringing to the attention of the German authorities examples of best practice in other jurisdictions.” 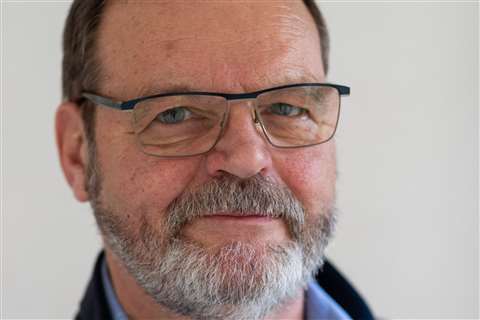 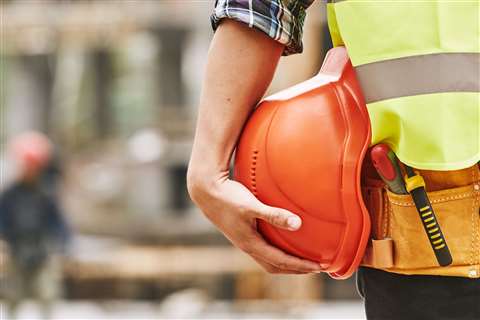 German construction ‘will be short of 100,000 workers by 2030’
Bauindustrie welcomes government support to adress the problem