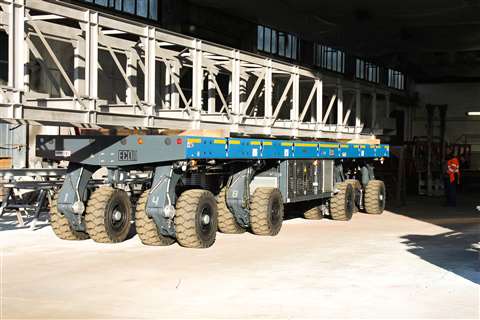 At work under load in the Rosslauer shipyard in north eastern Germany. Photo: Cometto

The latest self propelled modular transporter (SPMT) technology from Cometto was put to work at the historic Rosslauer Schiffswerft yard in Germany.

A 4-axle Eco1000 SPMT carries steel components weighing up to 160 tonnes around the factory site next to the River Elbe in north eastern Germany. The new kit replaces the existing solution now more than 30 years old.

“After evaluating a market study, the 4-axle Eco1000, as a ‘long-frame’ variant from Cometto precisely met our requirements,” said Peter Talaska, managing director at the shipyard.

Production manager Jonas Hohmann added, “In particular, the option of automatic level control is very important for our location. Because here we have to connect the production areas that are at different levels and we want to make it as easy as possible for the operator of the Eco1000. One press of a button on the remote control is all it takes.” 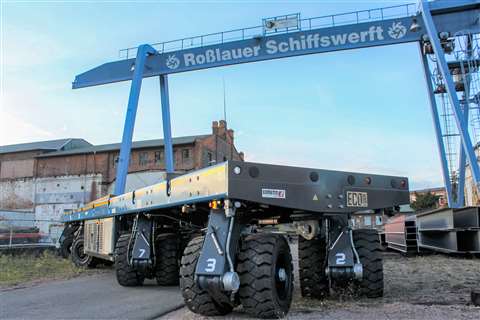 Sharp manoeuvres are often required of the ECO1000. Photo: Cometto

Rosslau is a town associated with the development of ship technologies. In 1844 the Sachsenberg brothers set up an iron foundry and machine factory there, leading to the opening of a shipyard in 1866.

Developments pioneered there included the paddle steamer and the eccentric-controlled paddle wheel. Later came hydrofoil technology which made it possible for vessels to reach 110 kilometres per hour on the water by 1937. More than 800 ships were launched there between 1945 and 1989.

In 1994 the Rosslau shipyard was acquired by the Heinrich Rönner group of companies. It is a family-run operation with 19 production sites and more than 1,700 employees. The production sites include Lloyd Werft Bremerhaven, Bredo Dry Docks, BVT in Bremen and Stahlbau Nord. In addition to ships, RSW builds cranes, steel bridges, locks and barrier gates. 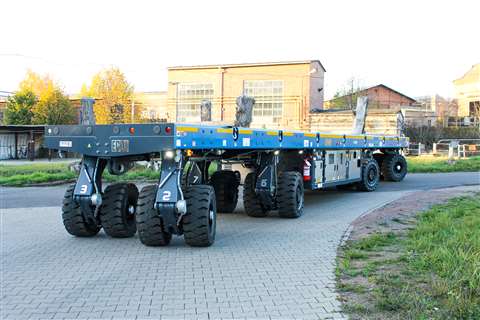 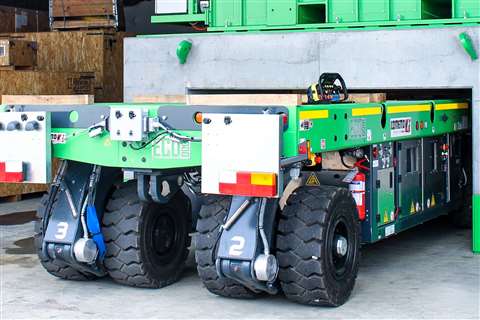 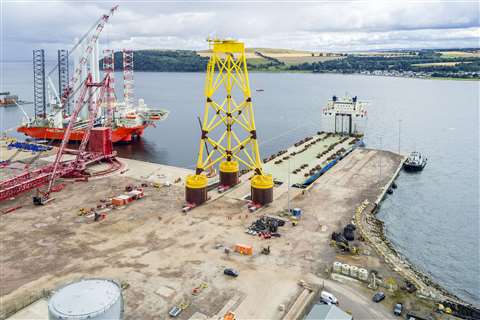 Mammoet collaborates with Cometto
The first project was carried out in the UK and involved 84 axle lines for moving jacket structures weighing between 1,850 and 2,300 tonnes 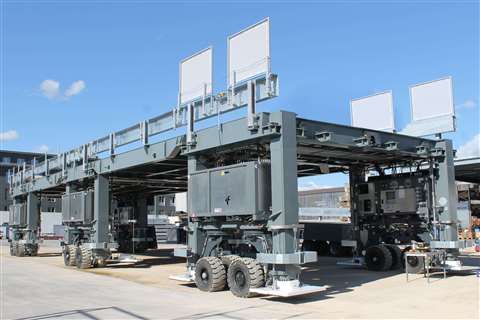 Pilot mobile bridge project with Cometto
To avoid lane reduction during peak hours, a 240 metre mobile bridge will be built above a roadway for resurfacing in Switzerland 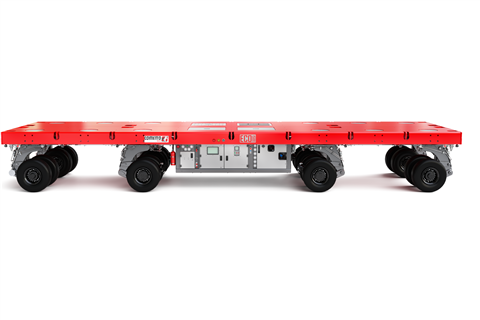