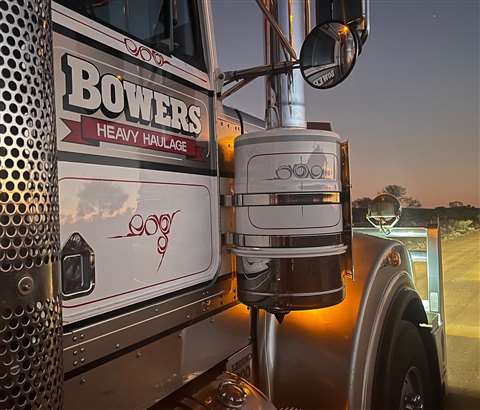 Bower’s acquisition of Hogan’s was announced on 2 May 2022. Photo: Bower’s Heavy Haulage

Bower’s is based in Singleton, north of Sydney, in New South Wales. Also in the Hunter Valley, Wyong-based Hogan’s will give Bower’s a major stake in the region’s coal mining and civil industries, Daniel Bower said. “It is an established family business with a reputation for great service to its customers and an excellent safety record,” Bower continued.

“We have had an incredible relationship with Hogan’s heavy Haulage for almost 15 years, with the working relationship between the companies going back even further for my father and grandfather. We are saddened to lose this working partnership but we are excited for the Hogan family to be moving towards their well-earned retirement from the industry,” Bower explained.

In the last seven years Bower’s Heavy Haulage also acquired the Boom Logistics transport equipment fleet in the Hunter Valley and also that of Tutt Bryant Heavy Lift and Shift in 2018.

The deal, for an undisclosed sum, is scheduled for completion on 31 May 2022. 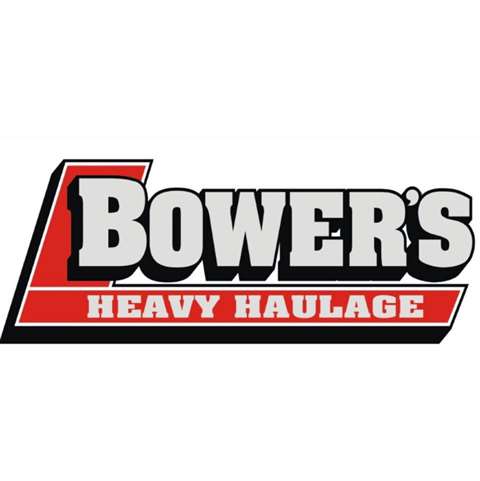 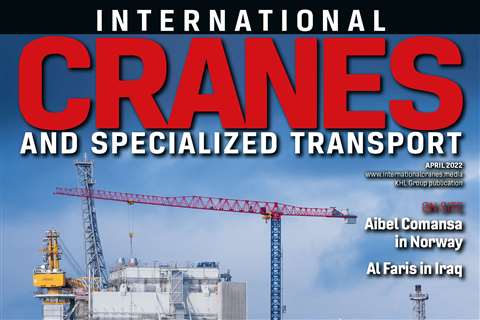