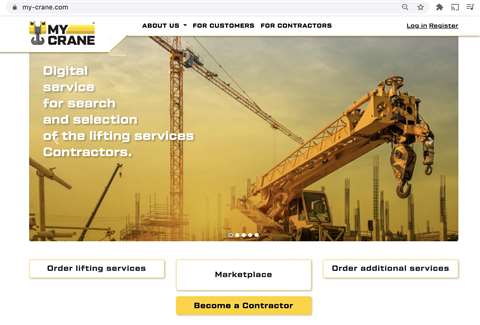 MyCrane founder and director Andrei Geikalo said, “Alongside appointing franchise holders to operate our service, MyCrane is investing in our core team to grow our portfolio.

“I am delighted to welcome such highly experienced professionals to the MyCrane family.” 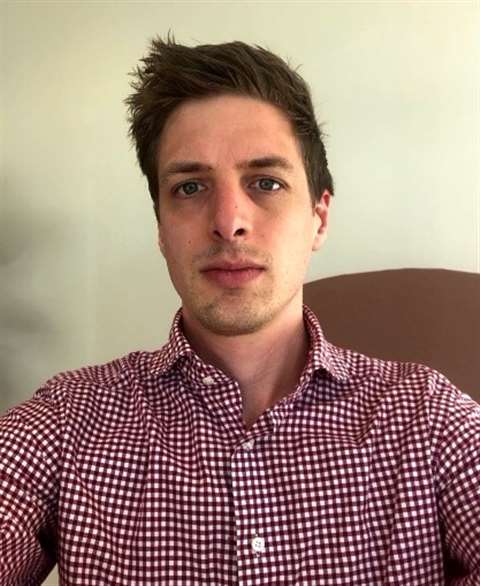 (Photo: MyCrane)
Erik Altena has been appointed as head of strategic development. Altena has a master’s degree in civil engineering from Delft University of Technology.

He has previously worked at Mammoet as a project engineer, and more recently in Mammoet’s global market development and innovations department.

He developed CraneFact, a device that uses sensors to track crane movements on site. He joins MyCrane to work on the strategic development of global partnerships, including franchises. He will work on new products and services. 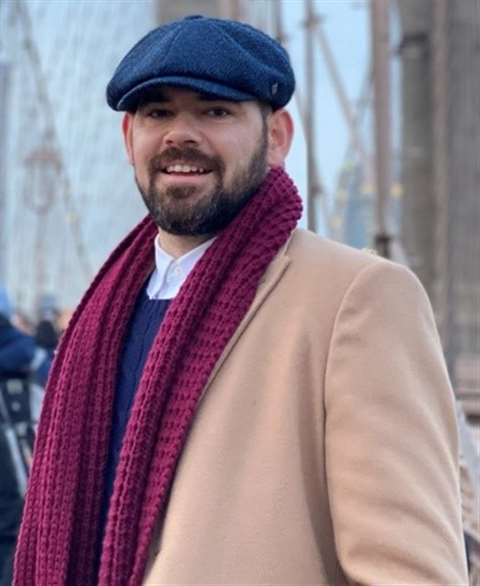 (Photo: MyCrane)
Alan Faulds has been named as managing director of MyCrane in the UAE and Oman. Formerly employed by Sarens, Faulds was manager of site operations at the Tengizchevroil (TCO) project in Kazakhstan.

He began his career with Mammoet, working in Southern Africa before moving to Dubai as Mammoet’s head of operations for Middle East and Africa.

Faulds said, “I joined MyCrane after realising this is exactly what the sector is crying out for. Modernisation and digitalisation are long overdue and have been met with great enthusiasm from both clients and suppliers.” 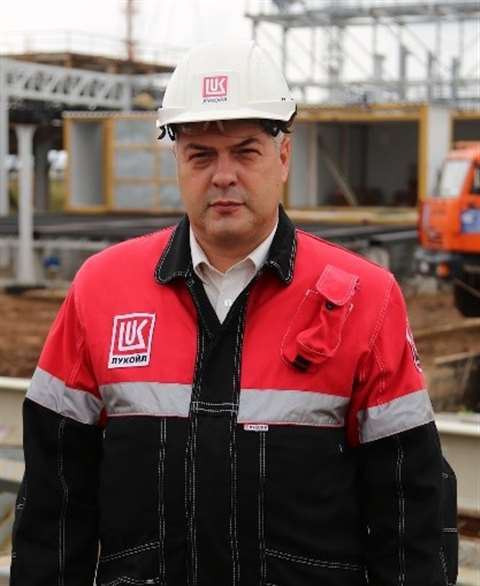 (Photo: MyCrane)
Igor Dobrovolskiy has been named as managing director of MyCrane in Russia, where he will lead the development of the business in the country.

An engineer specialising in the development and operation of oil and gas, Dobrovolskiy has held senior positions Russian companies Lukoil, Transneft and Slavneft.

He said, “Knowing all the challenges of the crane procurement process from the client perspective, I decided to join a start-up business because I can see huge potential to change the industry.” 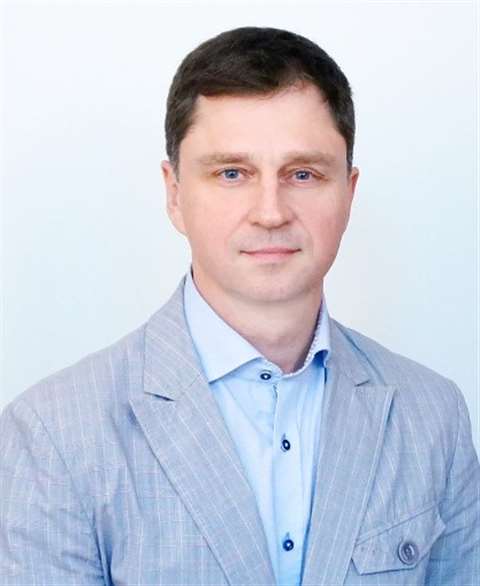 (Photo: MyCrane)
Alexander Kouklev has been named as business development director for Eastern Russia and Asia-Pacific.

Kouklev worked at Mammoet for 16 years as general director at Mammoet Sakhalin where he was responsible for the development of all business activity in Sakhalin region and other locations in the far East of Russia.

He previously worked for Schlumberger and Exxon Neftegas Limited. 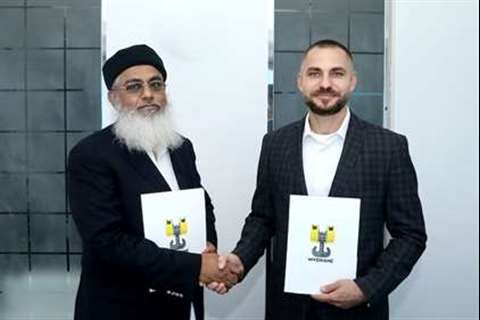 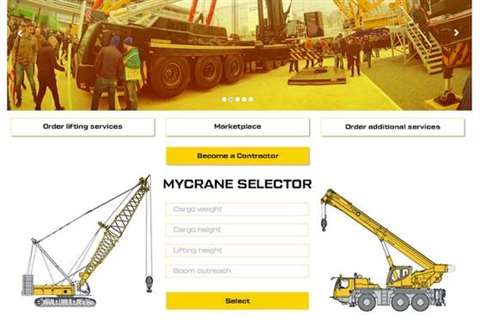 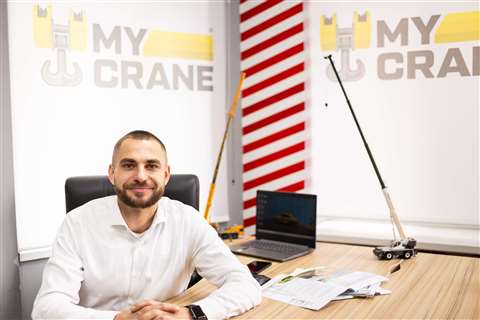 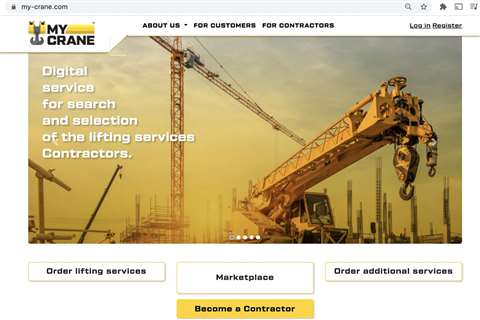