All terrain cranes for South Korea 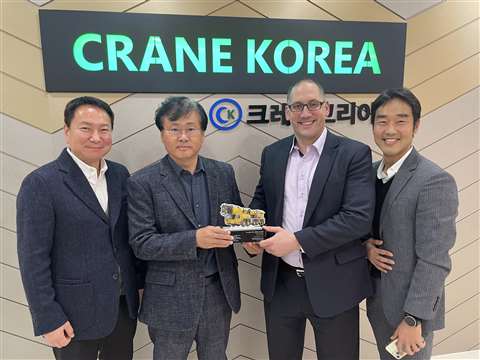 The Grove GMK5250XL-1 has a 78.5 metre boom, which can be extended to give a reach of 109 metres with the addition of a jib plus inserts.

Power comes from a Mercedes OM471LA Euromot 5 engine, which drives both the carrier and the superstructure. The latest engine technology included on the GMK5250XL-1 means it can deliver up to 30 per cent lower fuel costs compared with previous generation models, the company said.

“We already own eight Grove cranes and we were looking for new models with outstanding lifting capacities to add to our fleet,” said Jung-Geu Park, president, Crane Korea. “We like all terrain cranes because we often work on jobsites with space constraints, so their compact design speeds up access and setup, even in tricky conditions. With their long boom lengths, we also have an advantage supporting projects that require additional reach.”

Crane Korea will receive the GMK5250XL-1 in June 2023 and the GMK5150XL-1 will arrive in December 2023. Several other crane companies in South Korea are also scheduled to receive Grove cranes in 2023. 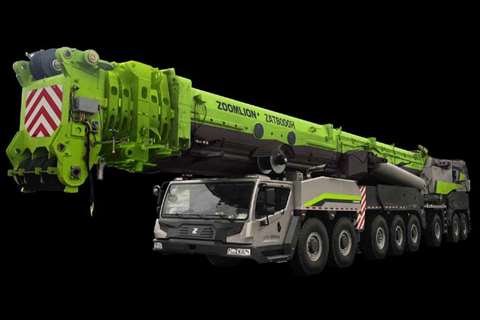 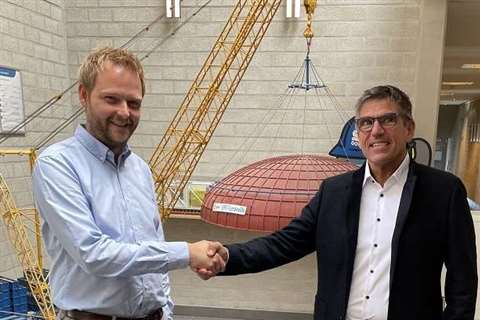