SC&RA spotlights the latest up-and-comers of the industry’s next generation.

SC&RA benefits greatly from the collective strength represented by its many members around the world. But not all the Association’s leaders have “been around forever.” So, in this issue, SC&RA shines a light on four members under age 40 who exemplify the best and brightest in the industry today, and who continue to push both the Association and the industry productively forward.

Lynn Clark is vice president at Guy M. Turner, Inc., a family business run by Clark’s father in Greensboro, North Carolina. After receiving his undergrad at North Carolina State University (NCSU) in 2012, Clark picked up an MBA from NCSU’s Jenkins Graduate School of Management in 2014. And while it was never expected that he join the family business, Clark took two weeks off after graduation, and promptly went right to work with Guy M. Turner – where he’s now been for eight years. 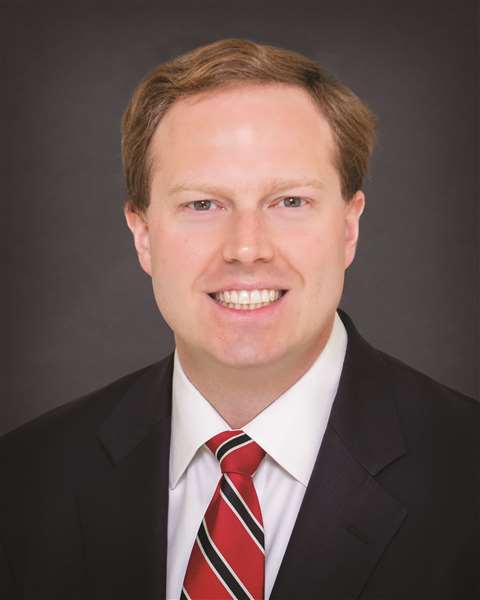 “My thought was – I could spend some years working on Wall Street or Capitol Hill (D.C.), and time just keeps moving, or I could be learning the business here.”

As his roles and responsibilities have evolved within the company year after year, Clark now finds himself involved in recruiting, HR, marketing, sales, finance and overall operations.

He’s also been attending SC&RA events for most of his career, which he attributes with helping him in his role at Guy M. Turner. “You get to see and interact with the major players, the vendors, the subsidiary companies – you learn the personalities – and you learn the context in which you’re able to get stuff done,” he pointed out.

Reflecting on his young career, while keeping an eye on the future, Clark is proud of the expertise he’s gained so far, and loves the type of work Guy M. Turner does and how it impacts people’s personal and professional lives. “What excites me, looking ahead,” he added, “is that our work isn’t going away. Machines will always need transported, and things will always need built.”

Kristin Chose knows a little something about working in the family business. While she currently serves as the director of business at Ideal Crane Rental, Inc. in Wauwatosa, Wisconsin, she didn’t, however, jump right into it after school. 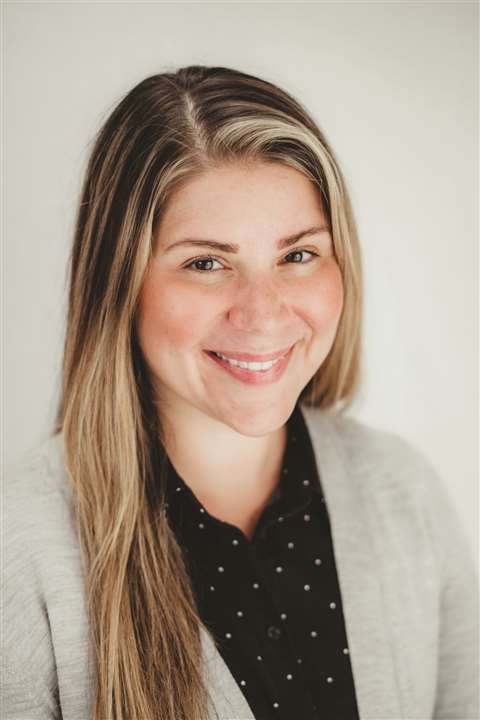 Kristin Chose is the director of business at Ideal Crane Rental, based in Wauwatosa, WI.

“After I graduated from the University of Wisconsin, Madison, I started with a large company (QuadGraphics), which had around 14,000 employees,” she explained. “I rotated around the country in a corporate management program between their plants and corporate office locations – eventually landing as the director of business at a subsidiary.”

The experience Chose gained in this role allowed her to develop new ideas and concepts that she would soon apply to the family business.

“About ten years ago, I made the leap to Ideal Crane Rental, Inc., and today, I work alongside our office staff to do process implementation and keep operations moving – anything from purchasing equipment to analyzing fleet usage.”

About to begin pursuing a master’s degree at Harvard, Chose hasn’t slowed down since joining the family business. “Advancing the company through technology is a great source of pride for me, as well as a company-wide messaging program, tablet rollout, general system upgrades and more.”

She also values the company’s commitment to its people and cherishes the benefits of running a family business.

“I have the opportunity to not only work with my dad, mom, brother, uncle and cousins daily, but also get to see many of my colleagues work with their family members,” she emphasized. “And as we approach our fiftieth anniversary, I look forward to continuing this tradition with everyone here.”

Like Clark, Pier-Yves Bastien, currently vice president of operations at Transport Chainé Inc., in Shawinigan, Quebec, Canada, had little hesitation in joining the family business after graduating from College de Shawinigan in 2004 with a major in mechanical engineering technology. 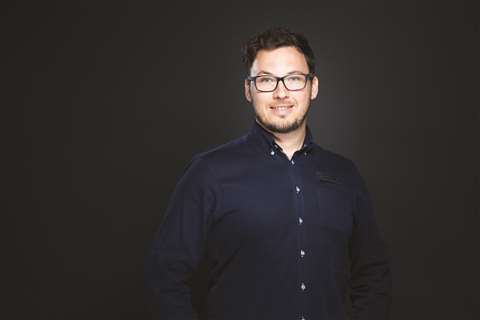 “It was the plan from an early age,” he noted. “My parents bought the company in the early eighties, and I grew up around it. It’s always been a presence in my life.”

Like so many SC&RA members, Bastien was both fascinated by and interested in the big trucks and all the things around those trucks that came and went on a daily basis at Transport Chainé. After graduating, he knew his journey would involve taking what his parents had built and successfully guiding it into the future.

“And now, nearly twenty years since I came on board, both of my parents are close to retiring, and I’m taking the lead on the commercial and technical sides of the business – with the goal of maintaining the high standards they set, no matter the challenges,” he established.

Challenges being what they are, Bastien’s youth will never be mistaken for inexperience. “As a result of being in the family business, I got involved with the company at a rather young age through various positions – from pilot truck driver to rigger and then truck driver – before getting to my current position,” he said. “I had to work hard to build myself a reputation and to prove that I am worthy of my title in the company. Over the years, I managed to get the respect from the older generation as well as from our existing and new customers. I worked my way up – we always need to prove that we deserve to be where we are.”

Similar to his three peers on this list, Chaser Todd’s family name is likely known by many within SC&RA. In this case, as the son of former SC&RA Vice President, Transportation, Steven Todd. But contrary to what many might have assumed about his career trajectory, Todd took his own path.

He graduated from Lincoln Land Community College in 2011, but wouldn’t lay eyes on an SC&RA event until 2015, when, at 24 years old, he and his father attended the Association’s first Lift & Move USA event in Chicago.

“It was a chance to hang out with my dad and learn more about the industry,” he said. “And it wasn’t what I expected at all. All of the sudden, I’m operating a crane virtually and listening to people speak about topics that I’d never considered. I just got the bug.” 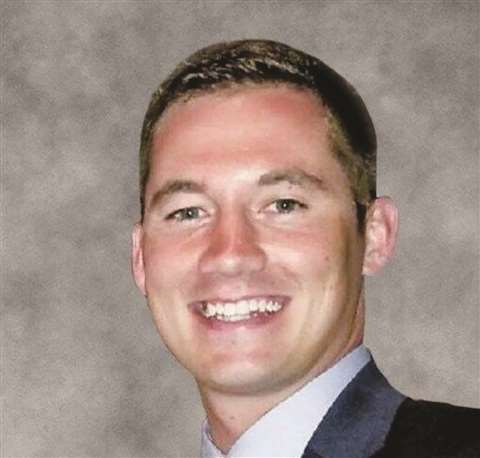 Chaser Todd is president at McCoy Todd Group, an independent agent for Landstar, based in Austin, TX.

From that event, he soon began a new career path at Buchanan Hauling & Rigging, Inc., in a brokering role. “It was a chance to break into this industry and, if nothing else, do something new and exciting,” said Todd.

At Buchanan, Todd learned additional sides of the business and ultimately gained the confidence to believe that he belonged in the industry. As it happened, he also soon met Kyle Abbot at Landstar, which led to some conversations that eventually pointed his path to Denver, Colorado, where he landed at Landstar.

“I started there in 2017, and primarily was tasked with finding accounts, growing accounts, and then handing them off to the agencies in my regions. But after doing that for a couple years, I thought to myself: I like this agent thing – it’s all commission, it’s all on me to sink or swim.”

Todd soon partnered with another Landstar employee and established the McCoy Todd Group (2019), an independent agency for Landstar, based in Austin, Texas. Since then, as the president at McCoy Todd Group, Todd has seen his young agency grow to eight employees, with a projected $13 million in gross revenue set for 2022.

“I fell in love with the industry immediately in 2015,” he confirmed. “My biggest goal was to establish myself and gain a true identity in this industry, and I feel I’ve made great strides in doing just that. I’ve created my own path, but I’ve also established great connections, and made some of my closest friends through SC&RA. As a result, I take great pride in helping shape the future of this industry through our agency.”