Daniels will assume responsibility for the Group’s North American business.

This newly created role aims to strengthen Uperio’s operations on the North American continent following the full acquisition of the shares of P & J Arcomet, and the recently announced merger with the crane company Compass Equipment.

Fred will report to Philippe Cohet, Uperio’s group CEO and will be a member of its executive committee. 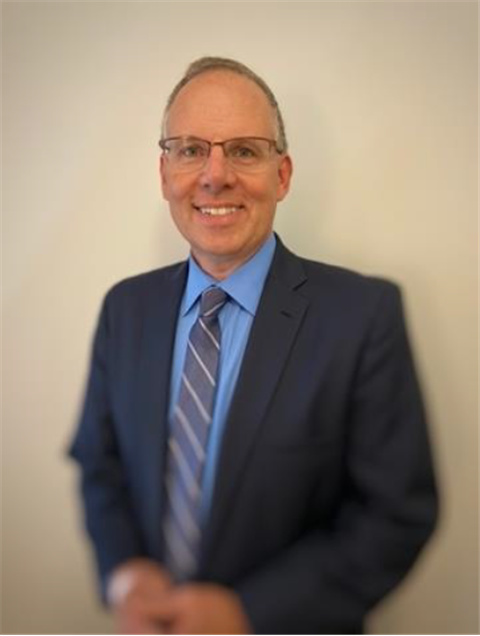 Fred Daniels brings over 30 years of leadership experience in capital equipment companies to Uperio Prior to joining Uperio, he had served as CEO of abrasive equipment manufacturer Virginia Abrasives.

He has also worked for companies including Herc Rentals, a Hertz company, and holds a dual bachelor’s degree from the University of Pittsburgh in business administration and economics.

“I am very pleased that we have been able to attract such an experienced leader in Fred Daniels. Fred brings exactly the skills and knowledge we need to profitably grow our North American business - he is really the perfect match for the position,” said Cohet.