The four axle AC 4.100L-1 features a six section, 60 metre main boom, and are the first Tadano units for Padrosa.

The company ordered the cranes with a mechanically offsettable 19 metre boom extension, a double winch and a two sheave 1.5 metre runner, as well as the IC-1 Plus control system.

The first job for the duo involved lifting and relocating 45 metre long, 50 tonne concrete beams, which was part of a construction project for a logistics centre in the North of Girona, in Spain.

“We’ve worked together with Demag for many years already, but this was the first time that we acquired machinery through the Tadano Group,” said Grues Padrosa’s president Pere Padrosa. 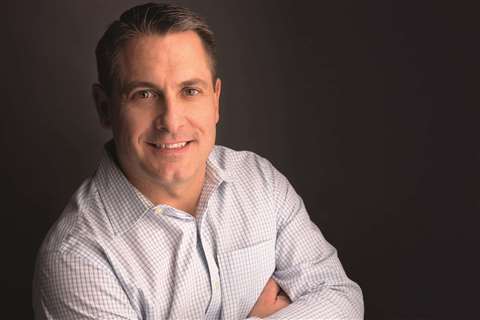 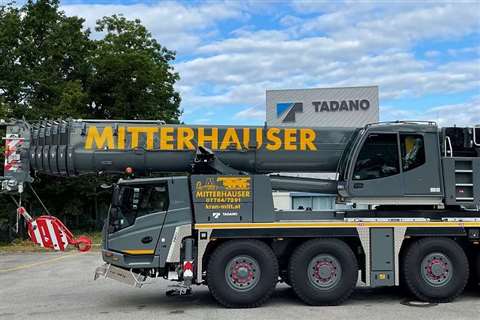