Site report: Why tower cranes are on the largest construction site in Europe

Large Liebherr tower cranes are at work on the largest construction site in Europe. ICST reports.

In the capital city of France, four additional Métro lines, 68 new stations and 200 kilometres of new track are being constructed, effectively doubling the size of the current track. Nicknamed “Grand Paris”, it is the largest construction site in Europe and forms part of a project that aims to double the current public transport network by 2030. 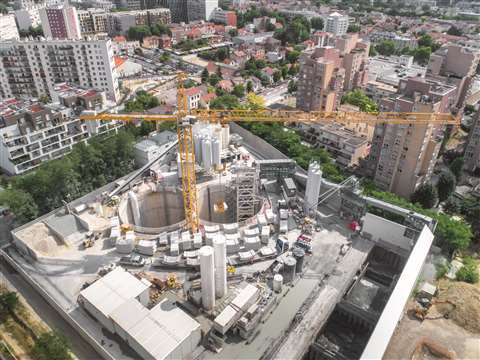 In addition to new infrastructure, existing buildings and track are being refurbished and extended. Liebherr has a wide range of its equipment working on the project, including multiple tower cranes.

This Parisian project was the focus of Stephan Formica’s presentation at the International Tower Conference (ITC), held in December 2021 in Nice, France. Formica is sales director at Liebherr Tower Cranes. During the conference he discussed the holistic approach adopted by Liebherr for this project.

“It’s the biggest construction for underground railways in the world. There are around 200 cranes working on this project, about 20 to 30 per cent are Liebherr,” says Formica. “This project was all about communication and partnership from a very early stage.”

Before engineers erected the cranes at the Grand Paris site, a meeting was held with Liebherr’s Tower Crane Solutions, where the full requirements for the lifting equipment as well as the site’s architecture were considered at an early stage. 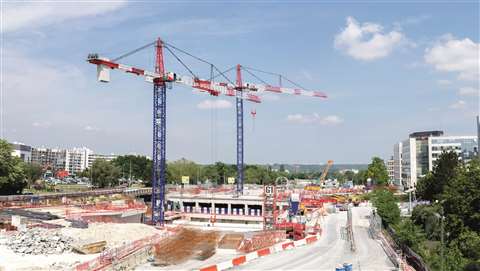 This was to avoid any future compromise and resulted in Liebherr 1000 EC-H 40 Litronic high-top cranes being chosen to help with the construction of the Métro tunnels. They are the largest Liebherr tower crane model in action in France.

The 1000 EC-H 40 Litronic can position loads weighing several tonnes with great precision, Formica explains. At the Paris site, the top slewing cranes hoist prefabricated concrete components, weighing up to eight tonnes, to destinations below ground level where the components are assembled to form tunnel casings. In total, each crane moves around 500 tonnes per day and will be in action for many more months. 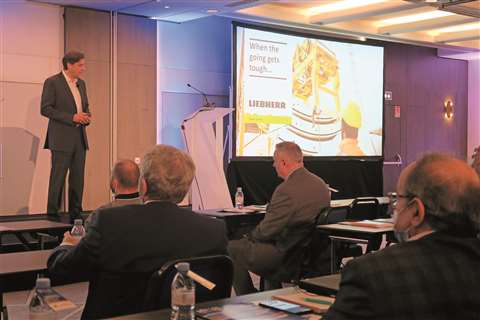 Elsewhere, the cranes are also supporting boring efforts. “Twenty cranes are supporting the tunnel boring machines – Paris at the moment looks like Swiss cheese with many holes in the ground.”

The cranes are erected on the 24 HC tower system designed to be slim and durable. As a result of its compact transport dimensions, project managers have not had to register any heavy haulage operations with the authorities. Trucks can transport the various elements easily to the places they are required, a handy result as the traffic situation in Paris can be difficult.

Excellent service is essential to ensure operations run smoothly on the site, says Formica. Lengthy downtimes of the cranes would result in significant costs and, in the worst case scenario, could jeopardise the timetable of a project. 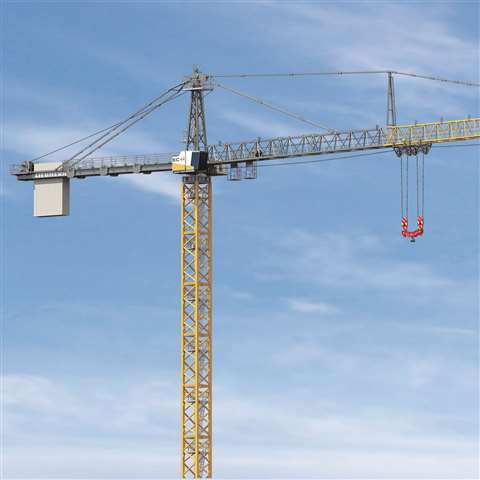 The Liebherr service technicians continuously check the condition of the cranes in action, the companys says. LiDAT, the data transfer and location system for Liebherr machines, is used to help ensure high quality service.

“The goal is not to offer the cheapest solution but the most economical one,” comments Formica.

Liebherr also has a spare parts warehouse at its own service outlet in Fontenay-Tresigny, less than an hour from Paris, meaning parts can be sourced quickly. The service team from Liebherr Grues à Tour works in partnership with CAP, Vinci Construction, Eiffage, Razel-Bec and Spie batignolles.

Stephan Formica is delighted with the co-ordinated interaction of cranes and service in Paris. He says, “Early planning, powerful hoisting solutions, and a dense service network mean that even very difficult construction projects can be completed economically.”

To listen to Formica’s presentation, and all the presentations from the ITC conference, click here. 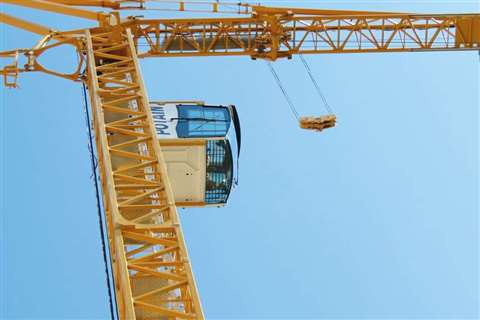 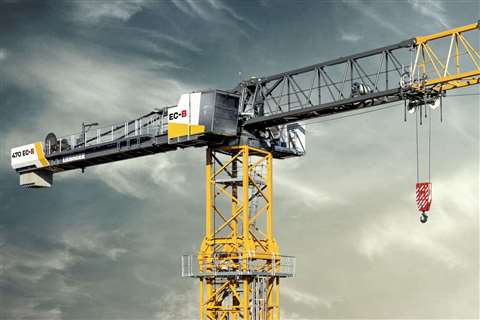