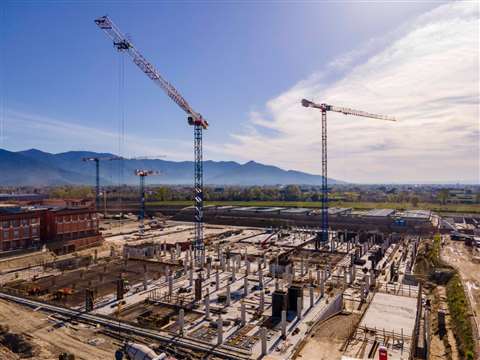 Five tower cranes from manufacturer Raimondi in Italy have been deployed in Pisa to build a hospital.

The quintet comprises four MRT234s and one MRT189 flat top, destined to be on site for around three years. The New Santa Chiara Hospital Center (NSCH) is one of the largest in Europe.

“We are extremely proud to support NSCH with the sale of these five Raimondi tower cranes as we are contributing to strengthen the country’s national healthcare network. The decision to deploy these machines was mainly based on good lifting capacity: 12 tonnes for the MRT234s and 10 tonnes for the MRT189,” said Cristian Badin, Raimondi Cranes commercial director.

The MRT234s have 70 metre jibs at the end of which they will lift 2.25 tonnes. Heights range from 34.5 to 64.1 metres. The MRT189 has a 65 metre jib and a tip load of 2.20 tonnes. Height under the hook is 49.2 metres. “The large tip load of these two models was an added value for this project as it boosts productivity and increases ROI [return on investment] in a shorter period of time,” Badin said.

Recent developments on the MRT189 include more rope capacity and a new gearbox to increase durability.

Explaining the choice of crane for this job Badin said, “When we were planning the crane installation, we considered two key factors. Easy installation was of primary importance as it would require occupying the main road leading to the existing hospital, so naturally smooth, fast, and safe erection procedures were a key priority. Second, a detailed study of each crane position was required to avoid overflying neighbouring properties and other machines.”

The new Santa Chiara Hospital Center will be one of the more modern healthcare facilities in Europe. It will have as many as 661 beds, an educational centre dedicated to the university of medicine and areas for medical research. 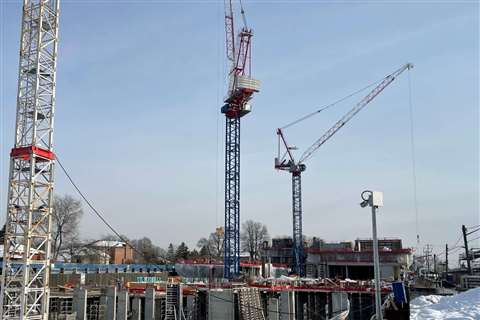 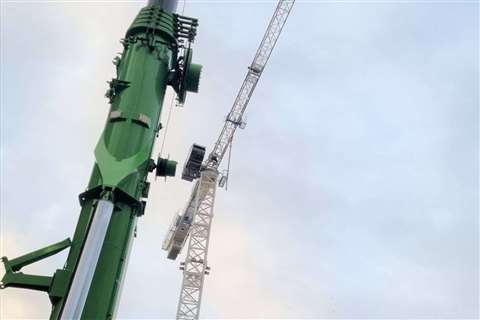 Raimondi tower cranes installed in Ireland
The four cranes planned for the jobsite by year’s end include a new MRT159, a MRT189 and a LRH174, all ordered by Irish Cranes to add to their existing fleet 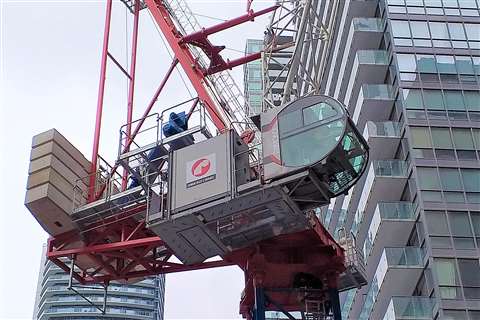 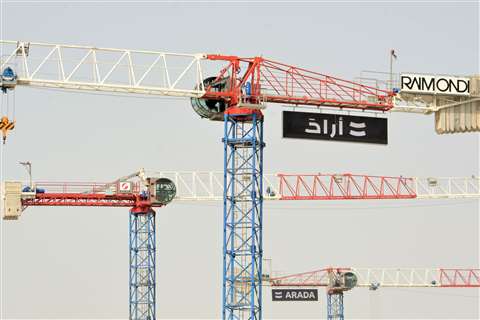