The agreement to sell Uperio Group, which has annual sales of €200 million (US$240 million), was signed on 2 June 2021 for an undisclosed sum. Uperio’s fleet of tower cranes numbers 2,000 units based in eight countries, including Europe and the USA. There are 570 employees at 22 sites. 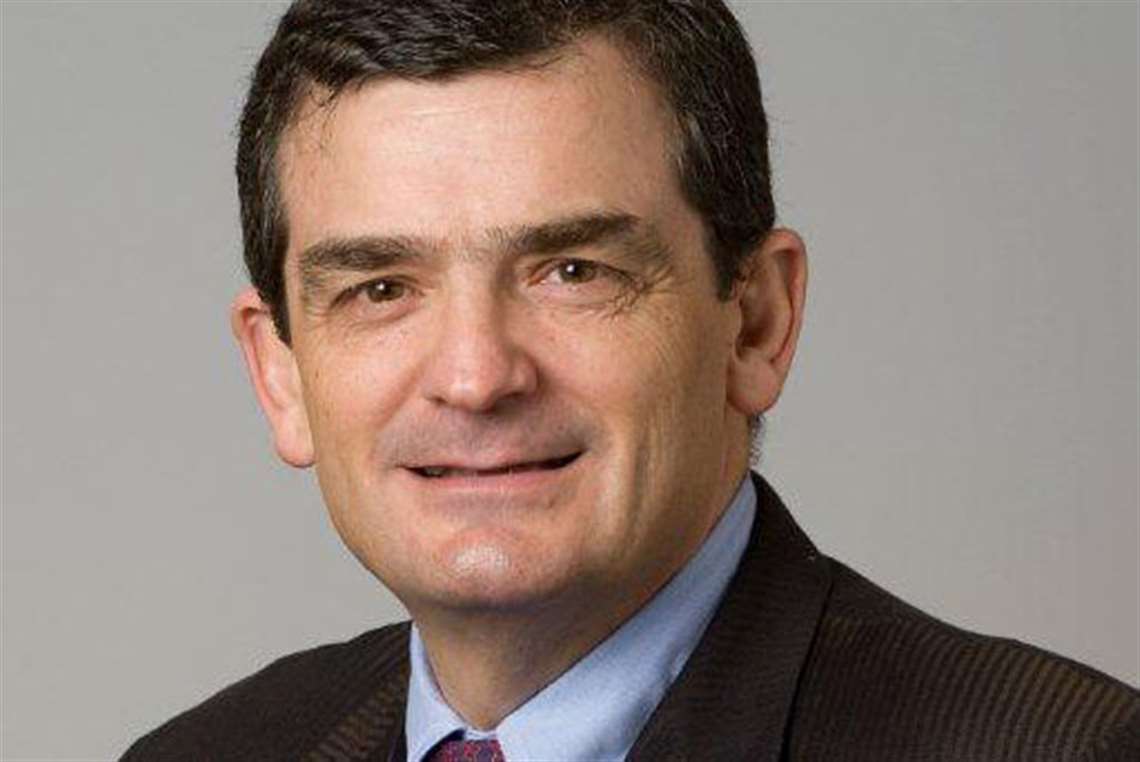 The deal will bring new capital investment, allowing Uperio to broaden and extend its offer.

Philippe Cohet, Uperio chief executive officer, who will remain in post, is looking forward to the opportunities new capital can bring, “We have grown in the last few years, both organically and through acquisitions. We will now continue with the same path, at a global level,” he told ICST.

In addition to tower cranes, Uperio will add a wider range of related products. “We are investing in operator hoists, in concrete formwork and more generally in rental of construction equipment requiring engineering and service,” Cohet continued.

Uperio is owned by Europe-based investors LFPI Group, Sofina and Gigarant. The deal is expected to close in July or August, subject to approvals by the relevant authorities, Cohet said.

Commenting on behalf of Uperio, Cohet said, “Today we are opening a new chapter in the history of the group with this shareholder transition. The entire Uperio team would like to thank LFPI, Sofina and Gigarant for their support in the various stages of building our business.

“The arrival of TowerBrook in our capital allows us to aim for new ambitions, internationally and in other sectors of activity related to our basic product, the tower cranes.”

Speaking for the exiting investor LFPI, Fabien Bismuth said, “After several years of ownership and construction of Uperio, we are proud to have contributed to the development of two national groups, through organic and external growth, to make them become a world leader, supplier of premium solutions and equipment for construction sites.

“Today, we are pleased to have reached an agreement for its sale to this new shareholder, which will allow the continued deployment of the global strategy driven by high-quality management.” 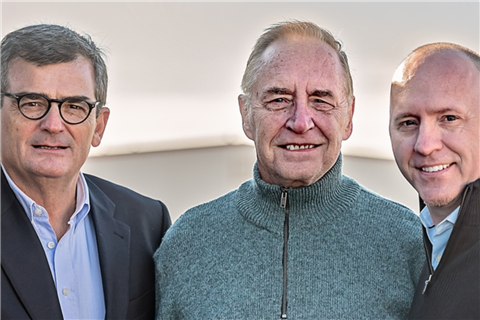