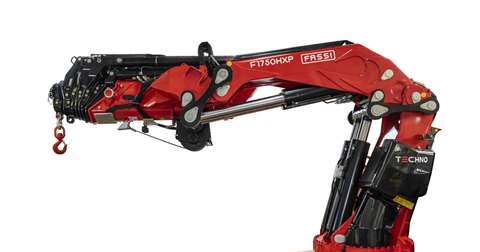 The Fassi F1750R-HXP Techno follows less than a year after the first model in the series, the F1450R-HXP Techno

Maximum hydraulic outreach, with jib, is 31.8 metres. This latest high capacity model follows less than a year after the announcement of the first model in the Techno series, the F1450R-HXP.

Close attention has been paid to optimising the structure for better performance and less weight, Fassi said. Its decagonal boom sections allow “for better distribution of forces between the guide shoe and the chassis beam, reducing the thickness of the latter and, therefore, the overall weight,” Fassi said.

Increased capacity
This translates to more load capacity, especially with the boom at a steep angle close to vertical, where performance is 57 per cent higher than with a traditional hexagonal section boom, the manufacturer said.

FX990 is a new electronic control system on the F1750R-HXP Techno. It has a new control unit and the FX901 touchscreen display. New firmware for the limiter and dynamic controller, new FSC/Techno stability system and new FassiLim software also feature.

An hydraulic extension type L826, already available for the smaller Techno model, can also be used with the new model. It is designed for use with a winch, to simplify folding the crane.

Doubling up to build in safety
Standard features on the dual linkage crane include the hydraulic pro link system which allows the second boom section to lift 10 degrees above horizontal to help place loads through apertures such as window openings. Also standard are hydraulic stabilisers with a 9.96 metre spread, and the V7S radio remote control with colour display.

The dual bearing continuous slewing system has two gear motors and there are dual hydraulic circuits with D900 digital distributors, dual heat exchangers and dual oil tank with a capacity of 250 + 250 litres.

Continuing the dual theme, there are two CAN-bus circuits and two ethernet cables to better connect controls, sensors and so on with faster and more secure signals. 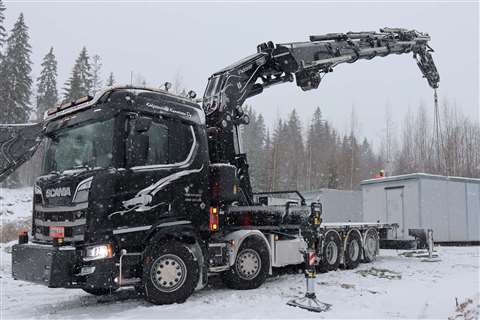 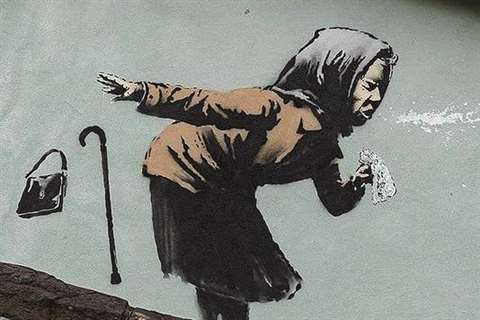 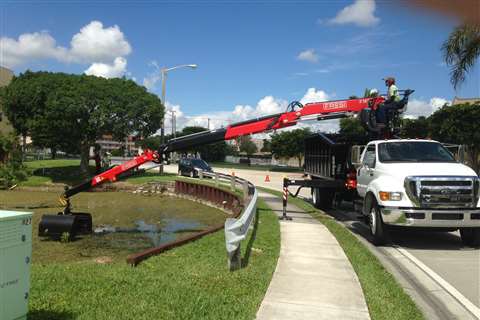