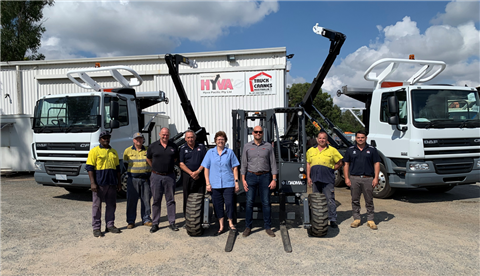 Hyva said it is a platform for expansion in the Queensland market, close to Port Brisbane and business partners. Andre Bremmer, Hyva Pacific managing director, said, “TCA is a well-established and successful business which gives us access to the third largest and fastest growing regional market in Australia.”

TCA was set up in 1991 and took on the F.lli Ferrari crane dealership in 2008. Hyva Container Handling equipment was added in 2012. It is also Queensland dealer for Tadano straight boom cranes and Loadmac truck-mounted forklifts.

“We thank Don Peden for his trust in us, in taking charge of a successful business which he nurtured over many years and his continued support in the transition and further development of the business,” Bremmer said.

Netherlands-based Hyva Group has 3,500 empoyees around the world and 14 production facilities. The cranes are made in Italy and Brazil. It operates in 110 countries and has more than 30 subsidiaries. 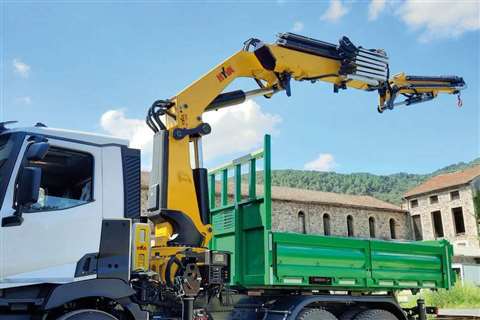 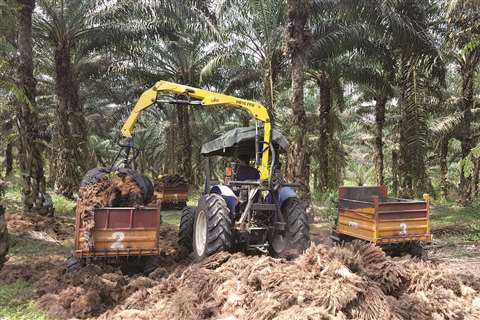 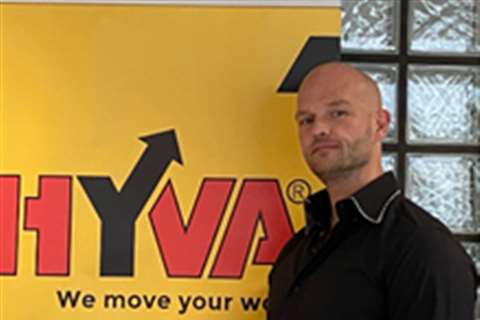