Mammoet’s topside moving project in the UK was done using self propelled modular transporter (SPMT) and power packs from German manufacturer Scheuerle. Other Scheuerle technology designed to help with sustainability includes the Trailer Power Assist (TPA) system and an electric SPMT power pack is under testing.

Working for contractor HSM Offshore, Mammoet made the moves of the topsides, named Southwark and Blyth. They were part of the installation of normally unmanned (NUI) platforms in the southern North Sea, Mammoet said.

The latest HVO is classed as being 90 percent carbon free because it is largely produced from used cooking oil, other residues and renewable crops. Exhaust emissions of oxides of nitrogen are lower at the point of use than from conventional mineral diesel.

It can also be better than the old type of biodiesel produced from crops grown specially for the job which is uneconomical and can involve greater environmental harm and deprivation, especially where the land could otherwise be used to grow food. Unlike mineral or fossil fuel diesel HVO contains no sulphur.

Mammoet is working to improve its own sustainability and helping its clients to do the same.

For more about environmental matters in the lifting and specialized transport industry see the feature in the July issue of International Cranes and Specialized Transport magazine. 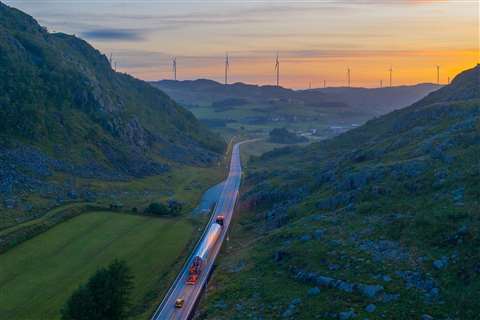 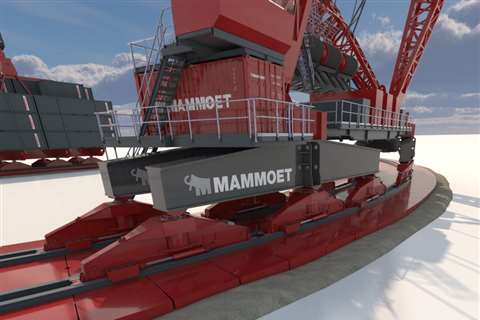