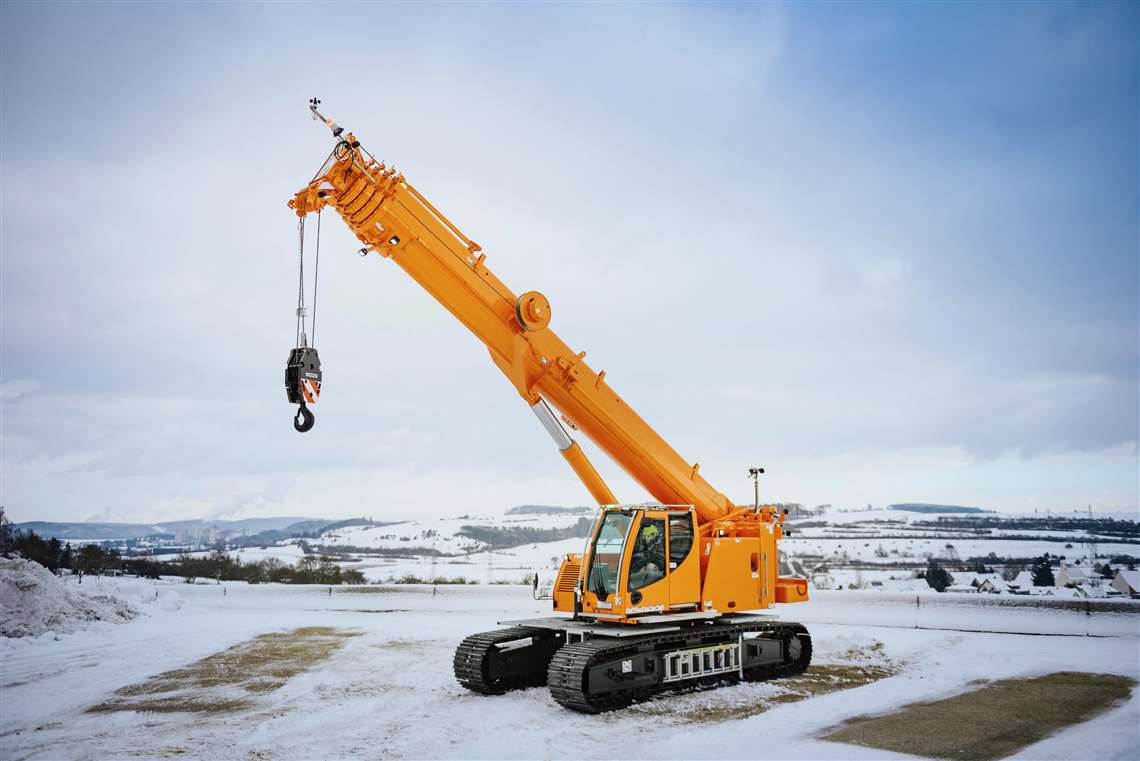 Liebherr has announced a new 40 tonne capacity telescopic boom crawler crane. The LTR 1040 is a lightweight version of the 60 tonne LTR 1060.

The new model can be adapted retrospectively and turned into a 60 tonner. The main difference between the two is the amount of ballast they carry. The 40 tonner carries 20 tonnes less ballast than its bigger sibling. That is 10 tonnes off the central ballast and another 10 tonnes off the upper works.

Liebherr said its “lifting capacities up to a medium radius significantly surpass those of its competitors and its 40 metre telescopic boom is around 30 percent longer than the standard in the class.” It means most work can be done without a folding jib, the company said.

A typical job for this type of crane is prefabricated concrete assembly where it can run with a 2.5 metre erection jib and second winch for two hook operation. On four falls of rope capacity is 17.7 tonnes on the erection jib.

Capacity is 8.6 tonnes at a radius of 10 metres through 360 degrees. With the boom extended to 30.7 metres and in its fully raised position, it will lift 18.8 tonnes. Capacity is 10 tonnes with the boom fully extended to 40 metres. Adding a 16 metre double folding jib gives a maximum hoist height of 55 metres and capacity is 3.1 tonnes.

For transport the LTR 1040 weighs in at 43.5 tonnes with 5.6 tonnes of ballast. Carrying that on a four axle semi-lowloader trailer behind a three axle tractor gives less than 10 tonnes per axle, the manufacturer said. Removing 5 tonnes of the ballast brings it down to 38.5 tonnes for the crane or a gross weight of less than 60 tonnes, the company said.

Its dimensions are also designed to make it transport friendly. The crawler frames can be sucked in to give a track width of 3 metres and it stands 3.15 metres tall.

Charts are provided for pick and carry duty up to 4 degrees out of level. 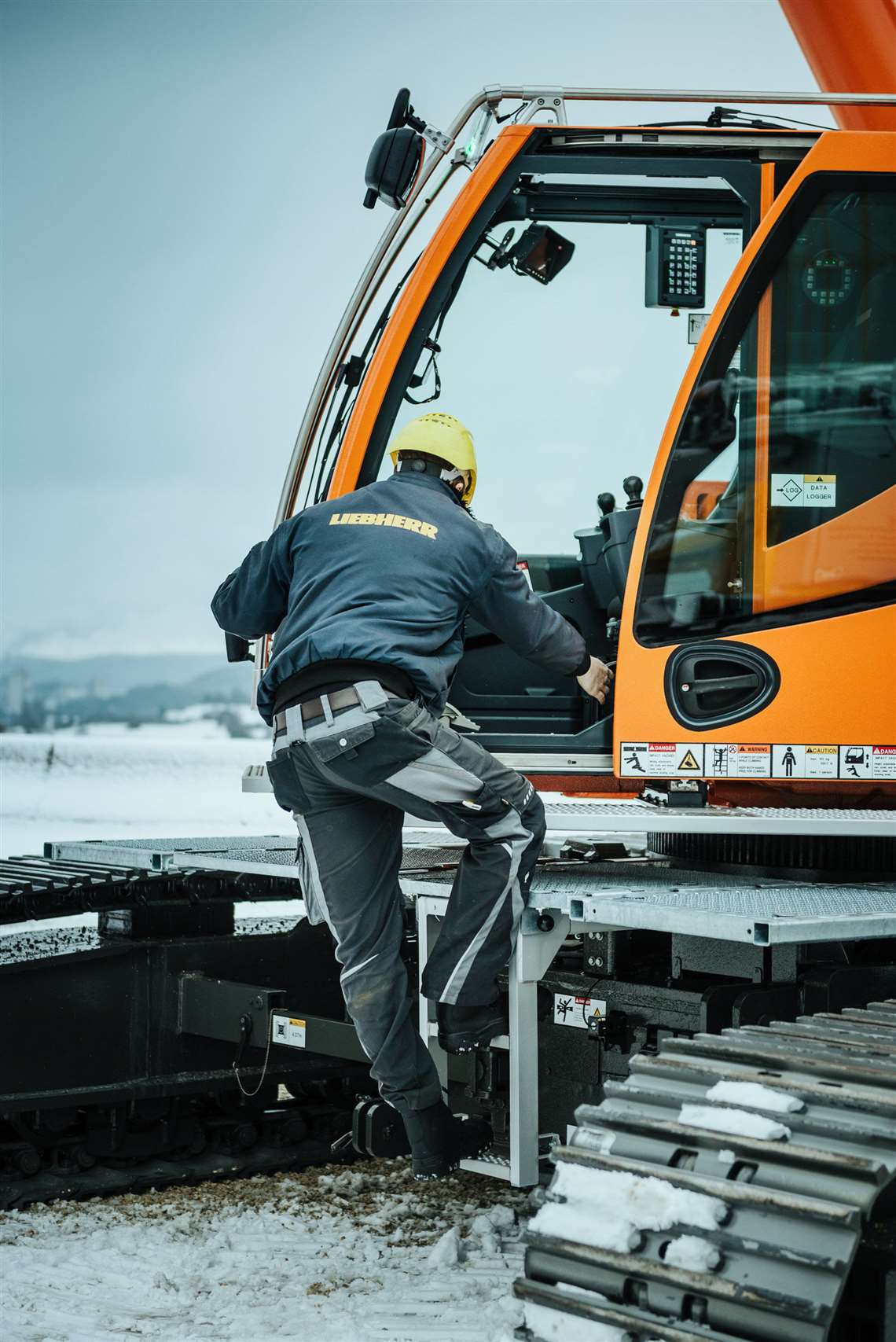