IC TOWER INDEX
An almost unprecedented increase this year in the IC Tower Index as the annual ranking of the world’s largest tower craneowning companies are revealed. Alex Dahm reports.

SHOW GUIDE: BAUMA
An extensive roundup of what’s new and on show at the world’s largest construction equipment show, the first live version of this mammoth event since the pandemic. Alex Dahm reports.

SITE REPORT:FELBERMAYR
A previously untried approach to swapping out an old bridge for a new one by welding the two together proves a success. Alex Dahm reports. 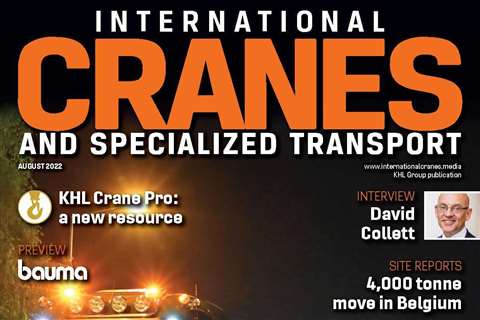 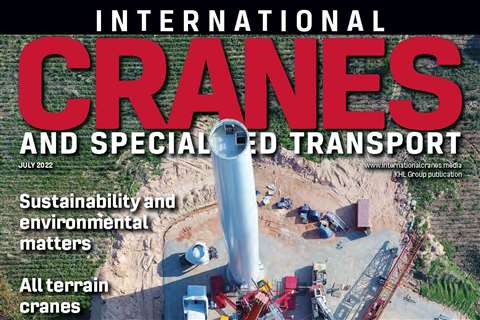